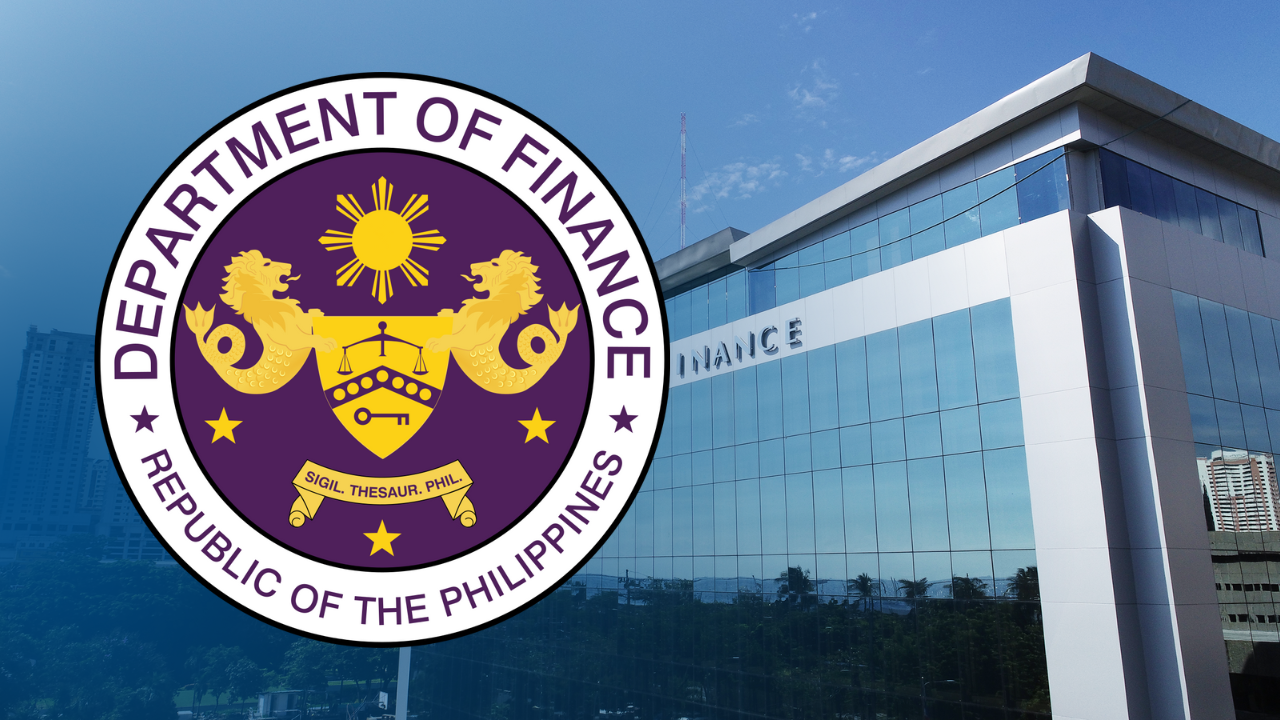 MANILA, Philippines—The Department of Finance (DOF) finds it ironic that the Philippine Economic Zone Authority (Peza), an investment promotion agency (IPA) giving away tax perks to qualified businesses, supposedly does not know how much money its locators invest.

Citing a recent report of the Fiscal Incentives Review Board (FIRB) secretariat, the DOF said in a statement on Wednesday (June 14) that Peza was “clueless” as it “does not track the inflow of actual investments made by its registered business enterprises since the implementation of the Corporate Recovery and Tax Incentives for Enterprises (CREATE) Act to determine if these are commensurate to the value of fiscal incentives that such ecozone locators enjoy each year.” The DOF chairs the Cabinet-level, interagency FIRB, while Peza is an IPA attached to the Department of Trade and Industry (DTI), which co-chairs the board.

“Peza submitted incomplete information about the investment capital and market orientation of its locators when it was asked to send data to the FIRB as part of the compliance of IPAs with the provisions of the CREATE law,” the FIRB secretariat, headed by Assistant Finance Secretary Juvy Danofrata, recently reported.

“Peza did not give us the data on the actual investment. They said they are not monitoring that,” Danofrata recently told Finance Secretary and FIRB Chair Carlos Dominguez III.

Among 196 Peza locators, 12 did not provide data on their investment capital, while 11 did not specify their market orientation — information which formed part of reportorial requirements that IPAs must submit to the FIRB under CREATE’s implementing rules and regulations (IRR).

The DOF said that as of April 30, just four IPAs had been compliant with the CREATE Act IRR’s reporting requirement—the Bases Conversion and Development Authority (BCDA), John Hay Management Corp., Poro Point Management Corp., and Phividec Industrial Authority. Danofrata said the other non-compliant IPAs had already been asked to submit or complete their submissions, in case of those with incomplete or missing reports.

“These reports are important to enable the FIRB to fulfill its monitoring and oversight function over the IPAs and the overall administration and grant of tax incentives,” Danofrata said, adding that “these reports from IPAs are also shared with other government agencies, especially the Bureau of Internal Revenue (BIR), for monitoring, audit, and other purposes consistent with the target outcomes of CREATE.”

Citing its latest preliminary data, the FIRB said the 136 businesses registered for tax incentives under the BOI had the biggest combined investment capital amounting to P43.1 billion. Danofrata said the BOI had granted fiscal and other perks to 127 firms serving the domestic market, plus nine export-oriented companies.

Across all IPAs, 348 firms had been registered for tax perks, of which 237 were domestic-oriented, while 100 were exporters. “The real estate (129 enterprises), services (73), and manufacturing (68) sectors are the industries with the highest number of registered firms. Of the 348 firms, 25 have no information on their industry classification,” Danofrata said.

The CREATE Act signed last year empowered the President, upon the FIRB’s recommendation, to give away hefty tax breaks to entice elephant-sized investments. At the same time, CREATE also rationalized the previously wide array of fiscal perks being offered by IPAs, which had been costing the government billions of pesos in foregone revenues.