US allows some Russian energy-related transactions until Dec. 5 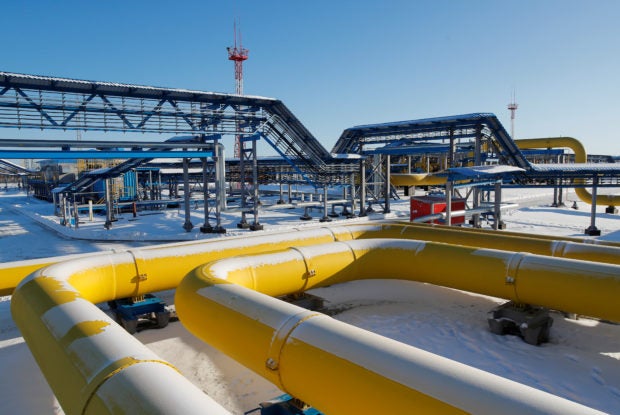 WASHINGTON — The United States will allow certain energy-related transactions with Sberbank, VTB Bank, Alfa-Bank and several other Russian entities to continue through Dec. 5, the U.S. Department of Treasury said on Tuesday.

Treasury’s Office of Foreign Asset Control said it was extending the general license authorizing the transactions with entities including Russia’s Central Bank, Sovcombank, Vnesheconombank, and others.

The United States has banned imports of Russian fossil fuels and imposed punitive sanctions on the country for its invasion of Ukraine. But Washington has allowed bank transactions on Russian oil and gas sent to European countries to continue, allowing those nations time to transition to different sources of fossil fuels and into alternative energy.

The Dec. 5 extension date is the same day that the EU intends to impose a ban of seaborne imports of Russian oil that it agreed to this month.

“This suggests U.S. sanctions could correspondingly tighten at that time by ending the energy payment carve-out,” ClearView Energy Partners, a Washington-based nonpartisan research group said in a note to clients.

The EU has depended on Russia, one of the world’s top energy exporters, for about 40% of its natural gas and 27% of its imported oil.