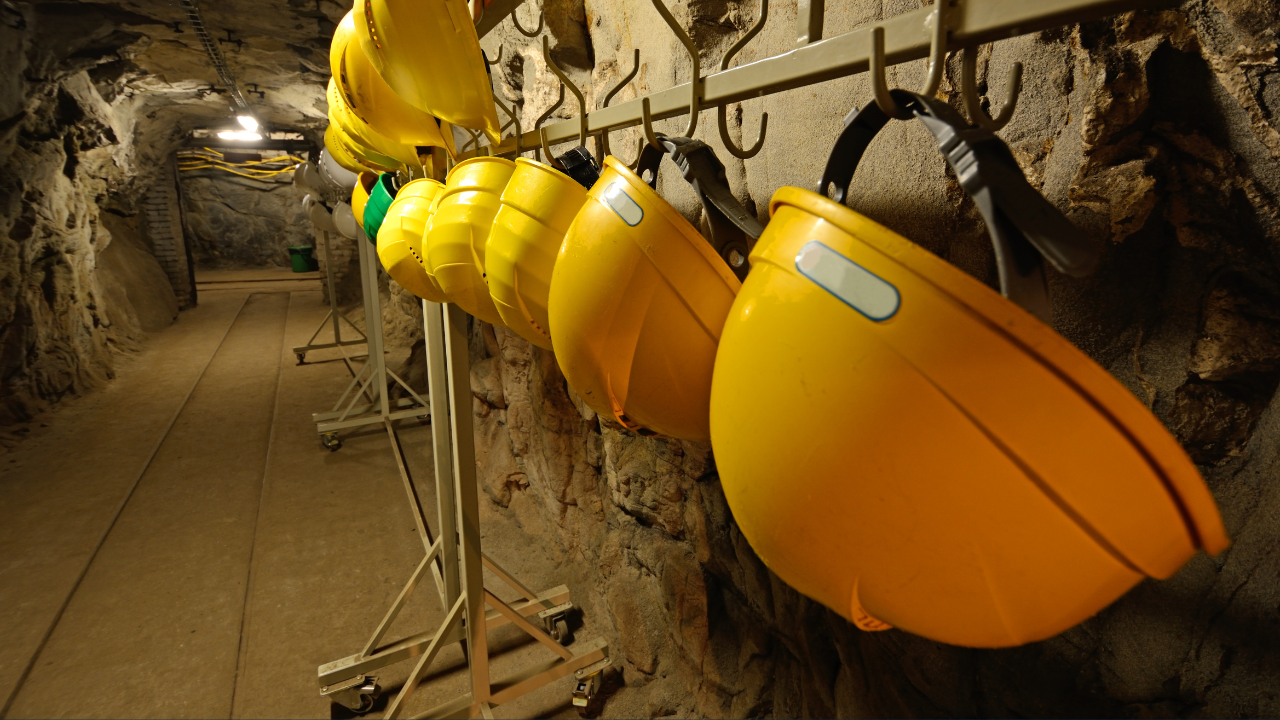 MANILA, Philippines—Outgoing President Rodrigo Duterte’s economic team has pushed for the revival of the mining industry — sidelined these past few years by the lack of a fiscal regime as well as policy continuity — to generate more jobs and develop rural areas hosting mines.

“A simple input-output analysis done as part of the phase-one review showed that mining and quarrying contributed significantly to the regional gross domestic product (GDP) in regions where there are mining operations,” said a joint report on Wednesday (June 1) of the National Economic and Development Authority (Neda), the Department of Environment and Natural Resources (DENR), the Department of Finance (DOF), and the Development Academy of the Philippines (DAP).

This technical paper contained the findings of the interagency Mining Industry Coordinating Council’s (MICC) review from 2018 to 2020 of large-scale metallic mines. The MICC review was started following a controversial order by the late former environment secretary Gina Lopez in 2017 to close down or suspend 23 mining operations, mostly over environmental concerns.

Lopez’s closure orders were later on lifted, with Duterte himself lifting a ban on new mining permits last year. Before 2021 ended, the DENR also removed the four-year prohibition on open-pit mining put in place by its former chief Lopez.

The report based on the MICC review said “there is no doubt that mining has contributed substantially to the local economy, as evidenced by the economic progress of communities relative to other non-mining communities in the same area.”

“[Mining] brought employment, and the demand for labor helped increase the local population, which became the driver of the surge in economic activities. An increase in services comes with rapid population growth, promoting business growth, including the backward and forward linkages of the mining operation,” the report added.

“Growing consumption demand, theoretically, translates to additional pressure to exploit natural capital. This scenario brings a dilemma, which pits conserving biodiversity against land development. Otherwise, the communities will have to outsource their consumption demand,” the report said.

The report also urged more inclusive mine development so that host-communities themselves benefit from mining activities.

“While, to some extent, mining contributes to regional GDP, experts saw initial indications of slow local economic growth because most of the commercial transactions by residents or the use of their factor income are often done outside the host-municipality. The expenditure of mining income is captured by highly urbanized cities or municipalities that provide for the consumption needs of nearby host-community residents,” it noted.

“Thus, mining companies are advised to invest part of their CSR [corporate social responsibility] in promoting enterprise development to promote local business development that will capture residents’ mining income expenditures. Further, a social development and management program must also support local enterprises leading to sustained creation of local wealth or alternative manufactured capital to substitute the depletion of non-renewable and renewable capitals. Other non-traditional sources of production must be explored,” it added.

According to the report, 17 of 27 mining operations covered by the MICC’s first review phase were under “care and maintenance” at that time due to “depressed global metal prices forcing mining companies to stop operation since the cost is higher relative to price” or because of “suspension by a regulatory agency for non-compliance with certain requirements.”

When mining firms were under care and maintenance, “company employees suffer loss of income or livelihood, and backward and forward linkages of the mining operation are stopped,” the report said.

“It is recommended that an annualized budget be prepared up to the abandonment phase of the mining operations. Mining firms should continue to fund their social development and management programs or environmental protection and enhancement programs and sustain the progressive rehabilitation of mined-out areas with or without operations. Mined-out areas that remain open, without rehabilitation, likewise pose a threat or risk of damage that will affect local livelihood,” according to the report.

At the height of the socioeconomic crisis inflicted by COVID-19 in 2020, Finance Secretary Carlos Dominguez III pushed for the mining industry’s revival to help the economy recover from its pandemic-induced slump.

Dominguez, Duterte’s chief economic manager and a former mining executive himself, had claimed that the extractive sector would benefit rural areas where there were no alternative employment among locals who were used to mining jobs.