From a military base to an economic hub 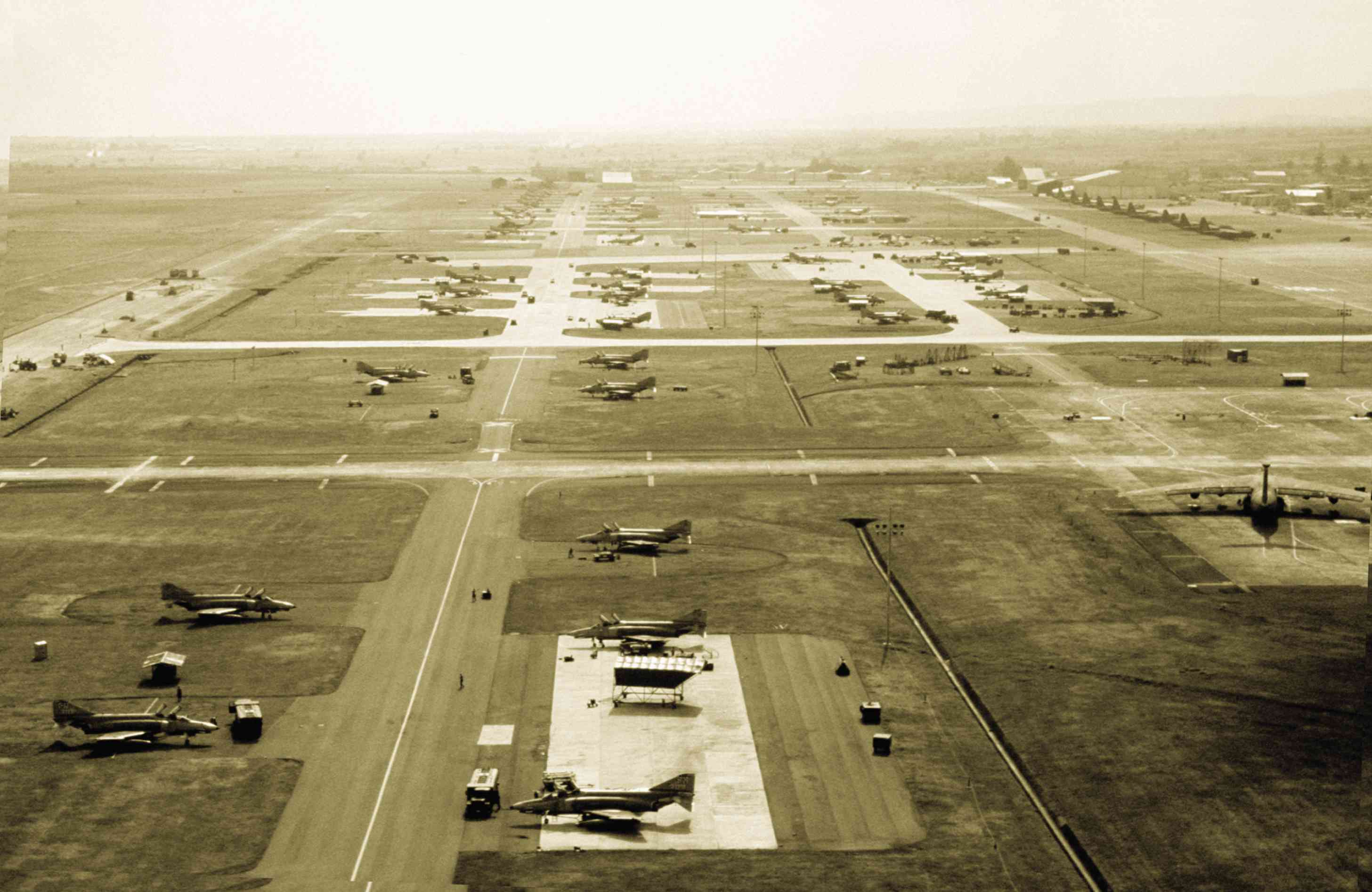 Clark, a former US military base, is being touted as the next investment center in Asia as the government builds a metropolis here and expands the airport with the creation of a new terminal, both within the Clark Freeport and Special Economic Zone.

Spanning Angeles City, the municipalities of Mabalacat and Porac in Pampanga and the towns of Capas and Bamban in Tarlac, the Clark Freeport and Special Economic Zone was created in 1992 through Republic Act No. 7227, or the “Bases Conversion and Development Act.”

Under the law, the Bases and Conversion Development Authority (BCDA) was mandated to transform the land previously used as US military reservations to economic centers of growth.

In 1993, the Clark Development Corp., a subsidiary of BCDA, was created and tasked to manage the conversion of Clark into a special economic zone, following the withdrawal of US military bases from the area.

The special economic zone was seen to provide employment and livelihood opportunities to the residents as Clark becomes a civil aviation complex as well as a tourism, trade and business center in Luzon.

Of the total land converted, some 4,400 hectares were designated as the Clark Freeport Zone, while the remaining 27,000 ha were identified to comprise the special economic zone.

In 1994, Clark was declared the “future site of a premier Philippine international airport” through an executive order signed by then President Fidel Ramos. According to the EO, the airport would have a capacity of 14 million passengers by 1998. But this plan never took off.

Under the current administration’s “Build, Build, Build” initiative, several infrastructure projects in Clark have been lined up, including a new passenger terminal at the Clark International Airport.

As of April, this expansion project is 53-percent complete, according to BCDA. The new terminal is projected to be finished by 2020 and its passenger capacity is expected to increase to 12 million from the current 4.2 million passengers.

A second runway that will double the capacity of the airport is also in the works, Transportation Secretary Arthur Tugade had said in a BCDA report. There were 51,625 domestic passenger movements and 899,000 international passenger movements recorded in Clark in 2016.

Other projects under the “Build Build Build” include a Subic- Clark cargo railway, and a PNR Manila-Clark railway.

Meanwhile, the upcoming metropolis north of Clark, is called the New Clark City and spans more than 9,000 ha.

Located within the special economic zone, the city is envisioned to be the country’s first smart, green, disaster-resilient metropolis, where nature, lifestyle, business, education and industries converge.

The city will comprise of residential, commercial, agro-industrial, institutional and information technology developments and will boast of wide pedestrian lanes, exclusive bicycle lanes, and an integrated mass transit lane.

In September 2018, BCDA said in a report that it was eyeing to allot 300 to 500 ha for a sprawling industrial park at the New Clark City for Chinese companies. Construction of the industrial park is expected to start late this year.

In November last year, BCDA and China’s Gezhouba Group, a construction and engineering company, signed a framework agreement for the industrial park—one of the 29 agreements, commercial contracts and memorandums of understanding sealed during Chinese President Xi Jinping’s state visit.

In January last year, the government also broke ground for the construction of the 200-ha National Government Administrative Center (NGAC) as Clark plays host to the Southeast Asian (SEA) Games in November to December this year. NGAC will be the main hub of SEA Games.

Phase 1 of the project involves the construction of a modern sports complex with a 2,000-seater aquatics center, 20,000-seater athletics stadium and an athlete’s village. Also expected to be completed this year is a 525-unit condominium-type housing called “The Residences” for NGAC and New Clark City employees.

Jobs created at Clark Freeport and Special Economic Zone in 2016

Registered locators in Clark in 2016

Share of commercial industry among sectors present in Clark