The lure of Dasmariñas 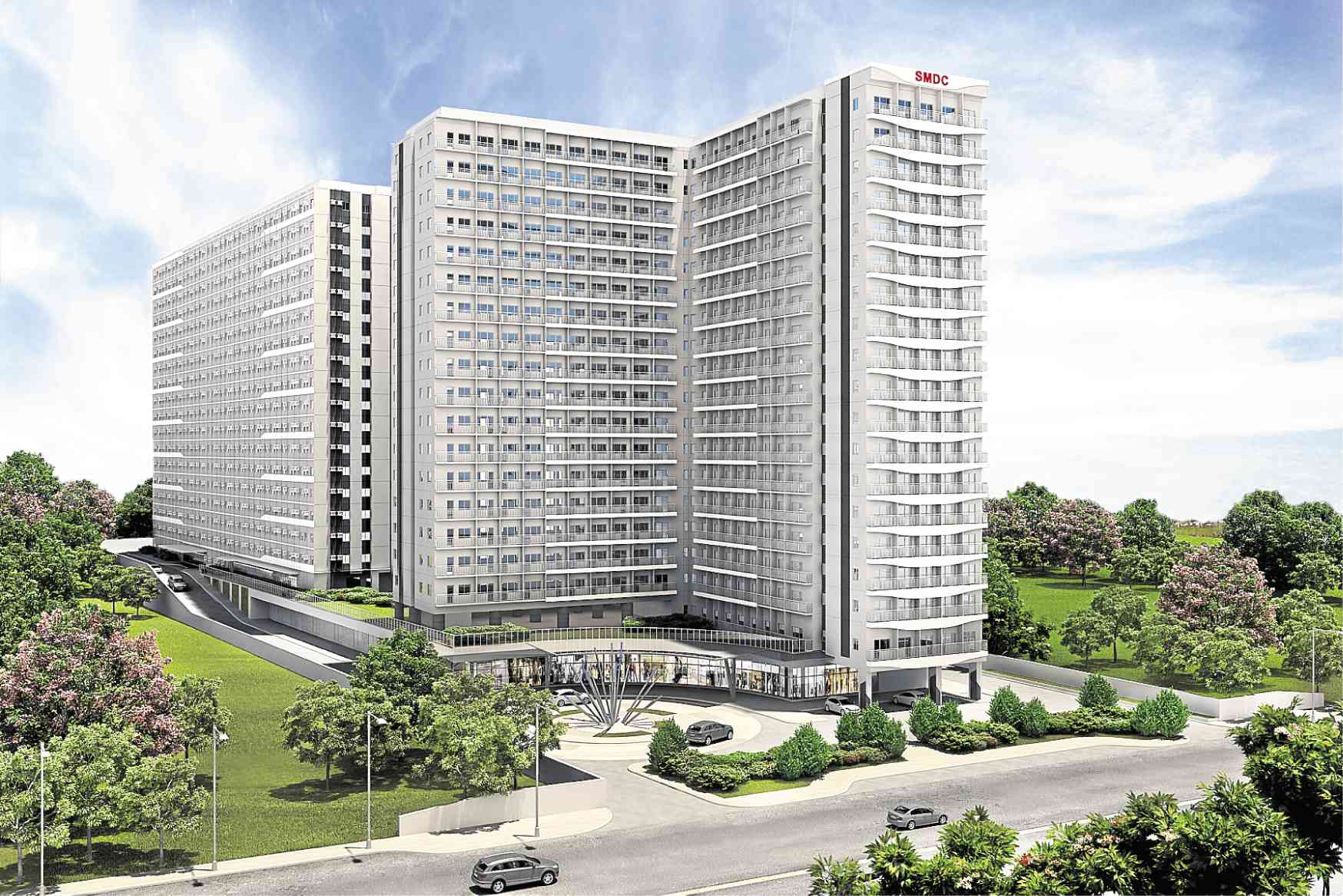 Cavite has propelled itself as one of the country’s most industrialized provinces, evident in the growing number of local and foreign companies setting up shop here.

With competitive labor costs and the availability of skilled manpower, more businessmen have put their trust and confidence in this province, investing mainly in outsourcing and manufacturing facilities.

The City of Dasmariñas, in particular, has benefited from the congestion and outward urban expansion of the metropolis, paving the way for the city’s rapid development.

Moreover, the improvement of growth corridors and road linkages to Metro Manila and within the area has changed the city’s outlook from a humble agricultural town into an industrial and educational hub.

Making of a city

Dasmariñas started as a barrio of Imus town until it became an independent municipality in 1867. It was named after the Spanish Governor General Gomez Perez Dasmariñas, who served as viceroy to the King of Spain from 1590 to 1593.

It became a barrio again of Imus in 1905 and was made into a town again in 1907 during the American period. In 2009, it became a component city through Republic Act No. 9723 and was proclaimed as a city through a plebiscite in the same year.

With the presence of such academic institutions, property developers saw a huge potential in young consumers, by providing them with residences that would be conducive for learning, relaxation and unwinding. The landlocked city has also been regarded as a steady market for real estate ventures given its favorable location and other geographical features.

Dasmariñas, located 30 km south of Metro Manila, is elevated, with its highest point at 250 meters, causing it to have a natural drainage system. It is also outside the typhoon belt and is far from any fault line.

In recent years, some of the developments that have been established in the city include:

Green 2 Residences in particular, provides exactly what its residents, especially the students, need.

Strategically located in Dasmariñas, Cavite, Green 2 Residences is expected to provide an ideal home alternative to students and faculty members of three of the province’s most populous universities. With a combined population of more than 20,000 students, the booming “University Town” is also near a number of high-foot-traffic establishments like SM City Dasmariñas, Waltermart and Central Mall Dasmariñas, to name a few.

Green 2 Residences will house amenities like wi-fi ready study areas, a gym, lap pool, multi-purpose lawns, a function room, and lounges that would truly make the lives of its student residents a breeze.

The residential project also features a retail strip with shops that are targeted to provide all the necessary conveniences needed to help students achieve that perfect study-life balance.

In terms of access, those coming from Metro Manila or nearby provinces can easily travel to the area given the continuous outpour of infrastructure investments from the government. And, with the earmarked extension of the LRT line, travel to the area will become more convenient in the future.

Indeed, Green 2 Residences is ideal for both end-users and property investors looking for a good yield. University towns tend to attract transients among students and faculty members looking for spaces to rent for proximity and convenience.