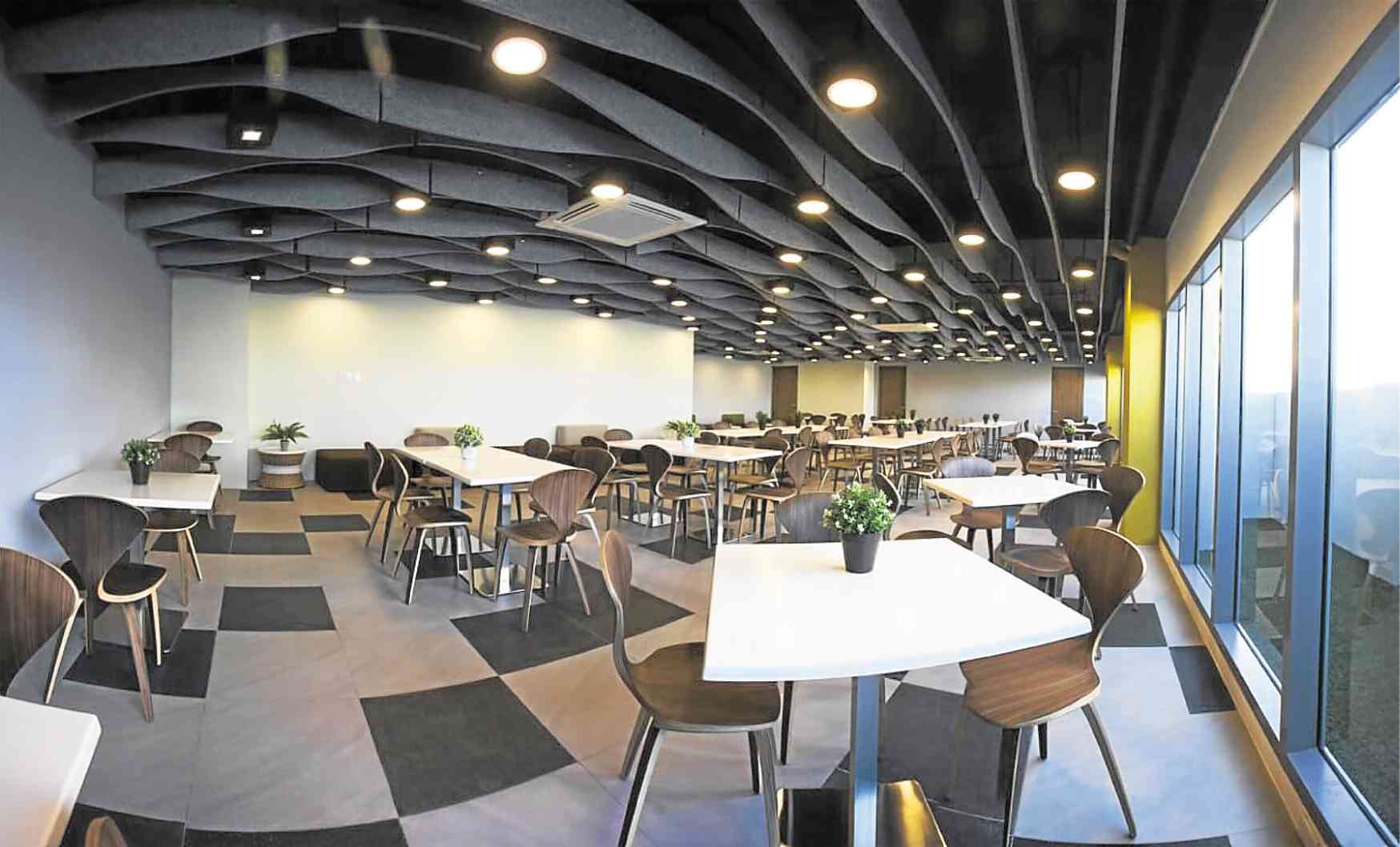 TLDC’s bread and butter, the premium university residences, continue to put the company at the forefront of upgraded student-living in the country.

It had a keen foresight to spot opportunities, took calculated risks, and built the right portfolio for its target market.

Thus proved to be the winning blueprint for a company that pioneered the first premium university residence in the Philippines, and which has since expanded its portfolio to now include developing masterplanned townships in emerging urban centers outside Metro Manila.

Torre Lorenzo Development Corp. (TLDC) has indeed cemented itself to be among the most progressive real estate companies in the country today, with expectations of a sustained growth over the next five years.

Last year, TLDC posted a 28 percent growth in revenues to about P2 billion—a figure that is seen to more than triple by 2023 to about P7 billion. The company said it also expects to grow their revenues by 25 percent year on year, over the next three to five years.

Supporting this strong performance would be the Torre Lorenzo premium university residences, which remained the key revenue driver, or the company’s “bread and butter.” But the Tierra Lorenzo premium lifestyle developments in Davao and Lipa allowed the company to grow in revenue exponentially.

Investors and homebuyers are therefore assured not only of top quality projects with well appointed units and key amenities, but also of favorable returns for their investment in a TLDC development.

“(The real estate industry) is still very strong and we still feel it. There are many competitors but we, at TLDC, always make sure we are one step ahead of everyone because we don’t mind looking outside of the usual areas of development. We look for places which are ready to take off,” TLDC president and chief executive officer Tomas Lorenzo said of their strategy.

TLDC’s bread and butter, the premium university residences, continue to put the company at the forefront of upgraded student-living in the country.

Last year, TLDC turned over units at the Torre Central, which is located in the University Belt area. This year, TLDC will bring the same premium experience to Loyola Heights, Quezon City with the groundbreaking of Torre Lorenzo Loyola.

Alongside more partnerships with international hospitality groups, the company is also hoping to bring the full TLDC premium experience to its masterplanned townships in Davao this year. Its leisure township, the Lubi Plantation, opened its Beach Club and luxury villas which offer day tours and overnight resort experiences.

And it doesn’t end here.

“Indeed, TLDC has done a lot in the last two years as our numbers would (show)… We’re working on our project pipeline and we intend to continue growing rapidly,” Rapadas said.

To support TLDC’s expansion, Rapadas said they have allocated P3 billion for their capital expenditures this year and another P5 billion for 2020.

As TLDC continues to expand its footprint in emerging urban centers outside Metro Manila, the company ensures to promote inclusive growth within the communities they support. Apart from creating more jobs in the surrounding communities, bringing new developments to these areas also boost economic activity.

“Our company has shown significant growth over the last few years and we can’t wait to show you what we have planned for tomorrow,” Lorenzo concluded.

Read Next
From a military base to an economic hub
EDITORS' PICK
Mallorca City: Home of Cavite’s finest industrial hub
Wilder says costume wore him down before Fury did
CHR urges Filipinos to ‘fight historical revisionism, recall martial law abuses’
Novel coronavirus has infected over 80,000 people worldwide
Here’s How Protein and Calcium Deficiency Can Affect Your Kid’s Health
PH facing int’l scrutiny over rising attacks on lawyers
MOST READ
Dominguez: ABS-CBN account on unaired ads ‘does not tally’ with Duterte campaign experience
Macalintal: No such thing as ‘secret marriage’ amid Sarah-Matteo nuptials leak
‘May asawa po si sir Carlo Katigbak’: Vice Ganda to fans curious about ABS-CBN CEO
PH facing int’l scrutiny over rising attacks on lawyers
Don't miss out on the latest news and information.