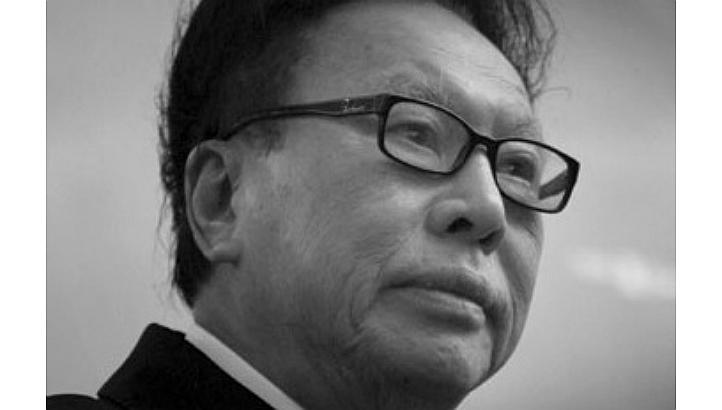 Hong Kong hotelier and real estate entrepreneur Yu Pang-lin, who died on Saturday at the age of 93, has donated his entire fortune to charity. — PHOTO: CHINA DAILY/ASIA NEWS NETWORK

Hong Kong hotelier and real estate entrepreneur Yu Pang-lin, who was named the most generous donor on the Hurun philanthropy list for five consecutive years, died on Saturday at Peking University Shenzhen Hospital. He was 93.

The founder of the Yu Pang-lin Foundation dedicated to healthcare, education and disaster relief, Yu donated his entire fortune to charity.

In 2010, he announced at a banquet that he would entrust property valued at 9.3 billion yuan (S$2 billion) to the bank, and the money would be donated after his death. He was believed to be China’s first billionaire to donate an entire fortune to charity.

“If my children are more capable than me, it’s not necessary to leave a lot of money to them. If they are incompetent, a lot of money will only be harmful to them,” he once said.

Yu was born in 1922 into a business family in Loudi, Hunan province. Over the years, Yu has contributed more than 25 million yuan to improve local people’s health.

He had a special interest in helping those with cataracts in their eyes. Since 2003, his foundation has helped restore the sight of more than 300,000 people from more than 20 provinces and autonomous regions across China, including some poverty-stricken areas in Qinghai, Gansu, Yunnan and Guizhou provinces.

“I suffered from cataracts before, so I can understand the pain of losing sight, and I know the happiness of restoring vision,” Yu told China Daily in a previous interview.

Yu attributed his desire to help others with his experiences as a young man. In the 1940s, Yu had worked as a journalist and an editor for a newspaper, learning about the hardships of people in poverty.

He moved to Hong Kong in 1958, and made a living in the early years with many jobs, including as a cleaner, handyman and construction worker. He later founded his own real estate company, then expanded to other areas, including tourism, hotels and healthcare.

In 2007, he was on the list of world’s top philanthropists selected by Time magazine.

He said his keen interest in improving healthcare services was a result of a childhood experience in which he witnessed patients dying because ambulances were not available to speed them to the care they needed. “At that time I made up my mind to buy ambulances for them one day,” he said.

Besides ambulances and helping people restore their sight, he also established scholarships and grants at 20 universities across China, and donated more than 70 million yuan to education initiatives.