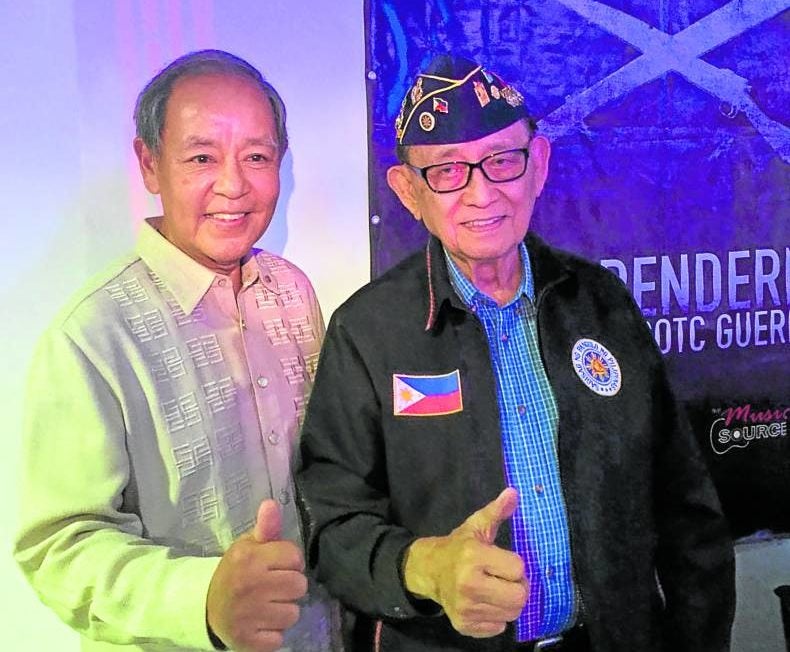 Shortly after I had ended my Cabinet tenure, an interviewer asked me: “What is the key to being a successful Finance Secretary?” I quipped: “Choose the right boss.” Levity aside, it was really the other way around, as it was FVR who chose and put his trust in me and I will endlessly thank him for that life changing decision.

Former President Fidel V. Ramos (FVR) was arguably more prepared for the rigors and complexities of the presidency than many who aspired for it successfully or otherwise.

He was one of literally a handful of Filipinos to be accepted to study at West Point, an academic and military institution second to none in the world and had honed his leadership skills on the battlefield and his administrative and management prowess as Chief of Staff of the Armed Forces, one of the country’s largest organizational structures. For him, patriotism was neither just a concept nor slogan but a lived experience. There’s nothing like facing gunfire and possible death in defense of his country and its democracy to ingrain in him the reality of the words “ang mamatay ng dahil sa iyo.”

Together with this, there was imbued in him a strong desire arising from his faith in the Filipino to restore the Philippines to its place as the Pearl of the Orient before the country sadly descended from its perch and found itself worshipping other countries that were less advanced than it in the past. Thus as President, he delighted in presenting himself as the country’s premium “salesman/promoter,” deliberately chose to do state visits to Association of Southeast Asian Nations (Asean) countries first to emphasize the Philippines’ intrinsic positioning in and belonging to the region as well as to expand trade relations beyond traditional dependence on the United States and Japan, and skillfully promoted an independent foreign policy without attracting negativism from either the United States or China. You may recall that China’s President Jiang Zemin and US President Bill Clinton paid state visits to the Philippines during the FVR administration.

But perhaps the growing recognition of FVR on the global stage as a leader among leaders was stamped in the minds of the international community when the Philippines hosted the Asia Pacific Economic Cooperation (Apec) leaders meeting in Subic, during which FVR introduced the idea of including the private sector as an intrinsic part of Apec. This was the birth of the Apec Business Advisory Council (Abac), which transformed Apec from a gathering of political leaders to discuss geopolitics to an instrument of meaningful globalization with the private sector as an unexpendable part of the process of international trade, peace and mutually beneficial development. The international reputation of FVR and the Philippines was further enhanced with the rapid resurgence of the Philippine economy under FVR’s leadership to become a favored investment destination and a “tiger cub” economy.

So many of the accomplishments of FVR were groundbreaking and game changing. I believe, though, that to more meaningfully appreciate his impact on the nation, one must more deeply understand his decision making mindset, which I would call The FVR Principles of Good and Effective Governance. To my mind, these are as follows:

The government as enabler, rather than provider

The government should endeavor to provide the economic framework, tools, policies, regulatory guidance, etc. the people can use as a springboard to realize their own welfare within a free and vibrant society. This, to FVR, is the true meaning of people empowerment—the creation of opportunity rather than the doling out of political promises and allegedly “free” handouts that are more often than not actually funded by taxes. This puts into practice the old saying “Give a man a fish and he’ll eat for a day; teach him to fish and he’ll eat for a lifetime.”

The private sector as the main engine of economic growth

This is a corollary to the principle above and the two together make up FVR’s favorite economic growth analogy—the “bibingka” principle, wherein fire from above and below the baking bibingka work in tandem to produce the desired outcome —the fire above representing government inputs and that from below private sector initiative and the bibingka, the overall economy. Furthermore, the effort should also aspire to bake an even larger bibingka so that more can benefit from sharing even larger portions of it rather than ever smaller portions of a same sized bibingka. He applied this principle consistently. His privatization efforts were designed, as he put it, “to put the government out of the business of doing business.” Thus the infrastructure/power shortage dilemma was solved via the introduction of much wider private sector participation via the Build, Operate and Transfer strategy and the efficiency of NCR water and sewerage systems were enhanced by privatization, to name a few examples.

Aim for poverty reduction rather than alleviation

His idea was not so much to promote programs and financial support packages to make poverty more tolerable for the poor but to make the poor unpoor and thereby grow a broader middle class as the foundation block of a strong economy and society, not to mention of discerning voters as well. Infrastructure building, easing of domestic and foreign investment parameters, programs to enhance job creation were elements of this principle.

Deal with, rather than complain about or diminish, the democratic process

He firmly believed that economic democracy was an indispensable partner, if not in fact a precedent to political democracy. He made Ledac (Legislative-Executive Development Advisory Council) an effective tool of national policy consensus by convening it weekly and providing a structured nonpolitical discussion agenda that made legislators focus on economic strategy rather than political maneuvering. Even among Cabinet Secretaries, he had this little room in Malacañang where Cabinet members were convened by him to have bull sessions over conflicting policy decisions. The officials were obliged to resolve whatever issue was being discussed by the time FVR returned, with nary a morsel of merienda served.

FVR worked relentlessly, harder than anyone, seemingly everywhere—in his office, during meetings, in his car (which always had a fax machine, a stack of papers and news clippings), even over a round of golf. He had a penchant for calling up Cabinet members (like me) even at 5 a.m., having already gone through the day’s news clippings, to discuss items he had read about. He worked purposefully though—unlike the figurative gerbil on a treadmill—and was absolutely organized. He introduced the system of barcoding documents for filing and ready reference in Malacañang. We simply had to keep up as best we could as his work ethic was a motivating factor in itself.

Teamwork-oriented focus on issues, not political positioning or dynasty building

All works circled back to the question: “What can one contribute to the realization of a far better Philippines from economic doormat to emerging tiger economy by the year 2000?” Thus was born the Philippines 2000 battle cry and the formation of Team Philippines guided by initials PRT that he coined, meaning Perform Reform Transform via Teamwork rather than scattered individual efforts.

It’s probably his most famous good governance principle, which he often scribbled in red ink on a memo or proposal given to him that had not gone through the thorough vetting, research and due diligence process. He paid attention to and knew detail without micromanaging and was thus understandably impatient with the Filipino penchant for being adept at talk but not at walking the talk and having an “okay na,” “pwede na yan” attitude.

Think out of the box

He practiced this as often as he could, resulting in landmark achievements like the Comprehensive Tax Reform Program that relied on expanding the tax base by simplifying the system and reducing tax rates rather than creating more taxes at higher levels; the BIMP-EAGA (Brunei-Indonesia-Malaysia-Philippines East Asean Growth Area) that attained the dual objectives of promoting peace in Mindanao via private sector initiative and economic development while expanding trade relations with neighboring Muslim nations; the aggrupation of provinces into more economically viable development platforms (such as Calabarzon or Cavite, Laguna, Batangas, Rizal, Quezon).

Clearly, FVR’s good governance approach was marked by deeds not words, by enabling the populace rather than issuing an endless stream of regulations to control every aspect of behavior, by prioritizing economic democracy and not political democracy alone for the people. —CONTRIBUTED