Presidential homes beyond the Palace

It is a known fact that Malacañan Palace is the official residence and workplace of the President of the Philippines.

Its history can be traced back to 1750, when it was originally built as a country house by wealthy Spanish merchant Don Luis Rocha. In 1802, it was purchased by Jose Miguel Formento, alcalde ordinario of the City of Manila, who turned it into a summer home. Upon the Spanish official’s death, the house was sold to the state and subsequently became the official residence of the Spanish and American governors-general and finally, Philippine presidents.

Some of our previous presidents, however, opted to live outside of Malacañang. Inquirer Property takes a look at some of the residences which served as alternate seats of power for past leaders of the country. 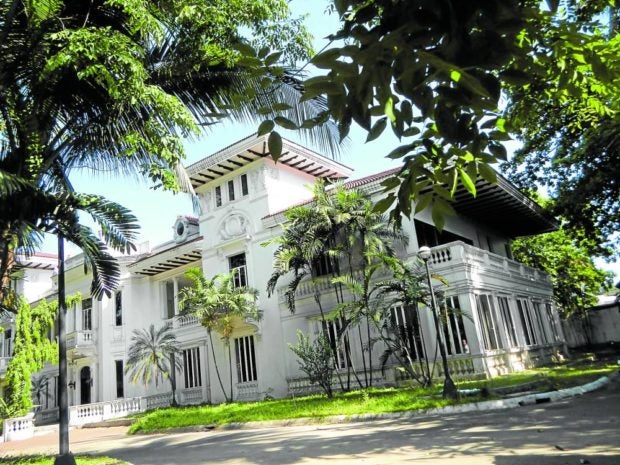 Formerly known as Laperal Mansion, the Arlegui Guest House stands a block from the Palace. It used to belong to the Laperal family of Baguio until its owner, Tarcila Laperal-Mendoza, was forcibly evicted from her own home on orders of the late dictator Ferdinand Marcos Sr. at the height of martial law due to “security reasons.” 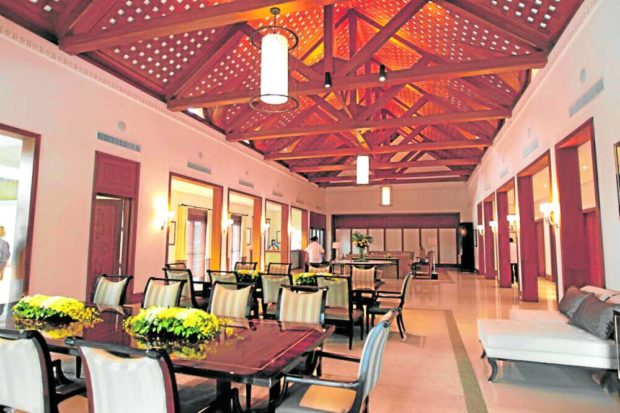 A rest house directly opposite the Palace across the Pasig River, Bahay Pangarap was the official residence of the late President Benigno S. Aquino III as well as President Rodrigo Duterte.

Initially designed by Ar. Juan Arellano and Ar. Antonio Toledo during the term of President Manuel L. Quezon as part of the complex that is Malacañang Park, it was meant to be the venue for informal activities and social functions of the President and First Family. It wasn’t called Bahay Pangarap until the early ’60s, when the park grounds were refurbished through the efforts of then First Lady Evangelina Macapagal.

In 1996, at the initiative of then First Lady Amelita M. Ramos, Bahay Pangarap was restored under the supervision of Ar. Francisco Mañosa. In 2008, it was demolished and rebuilt in contemporary style by Ar. Conrad Onglao. The resort-style villa features a swimming pool and a Balinese-style garden. The structure retained the basic shape of the roof, as a nod to the previous historic structure. 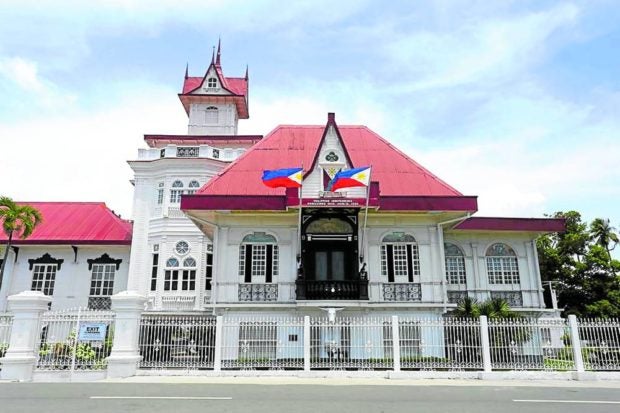 —National Historical Commission of the Philippines

Emilio Aguinaldo opted to reside in his private home when he became President. The Aguinaldo Mansion—later on Emilio Aguinaldo Shrine—was said to have been designed by Aguinaldo himself and features secret passages and hiding places for documents and weapons.

Constructed in 1845, the original structure was made of nipa. It was reconstructed four years later using a variety of Philippine hardwood, according to the National Historical Commission of the Philippines. The 1920s saw the addition of the mansion’s tower and symbolic balcony. 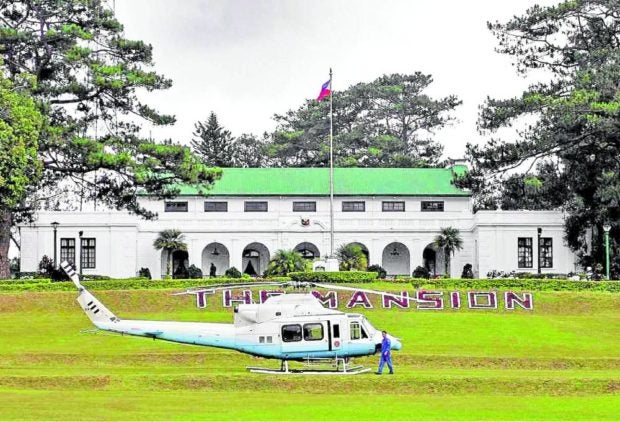 Not even the highest official of the land is exempt from the metro’s oppressive heat during the dry season. Built in 1908, the Mansion in Baguio City has been serving as the official home of Philippine presidents every time they troop to the country’s summer capital.

The summer palace comprises a main building, which houses a museum, and a guesthouse in Spanish Colonial Revival architecture and landscaped grounds and garden paths. Probably the Mansion’s most photographed feature is its elaborate and ornately done iron front gate.

Malacañang of the North (Ilocos Norte)

Built in 1977 by the Philippine Tourism Authority (now the Tourism Infrastructure and Enterprise Zone Authority), Malacañang ti Amianan or Malacañang of the North was intended to be the vacation house of the late dictator Ferdinand Marcos Sr. and his family in his home province. It has been converted into a museum showcasing the late strongman’s public programs.

Located in Paoay, Ilocos Norte, the two-story mansion sits on a 5-hectare lot and is accessible only by private or rented vehicles. It consists of seven rooms and provides its residents and guests a panoramic view of Paoay Lake. 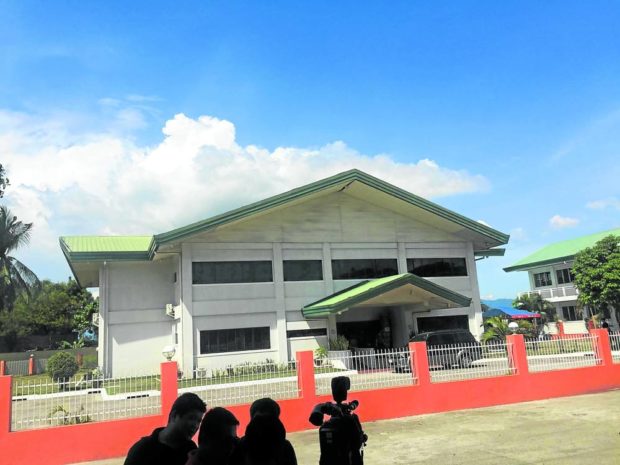 Malacañang of the South (Davao)

Built between 2005 and 2006 in Davao City, Malacañang of the South is a presidential guest house meant to serve as then President Gloria Macapagal-Arroyo’s official residence in this side of the country. It comprises eight rooms including a conference room, and a jetty for watercraft.

Presidents Aquino and Duterte have used the presidential guest house as a meeting place as well. It has a view of the sea, specifically the Island Garden City of Samal.