Seamlessly connecting the National Capital Region to the rest of Luzon is a comprehensive network of roads, highways and bridges meant to link the country’s political, economic, and educational center to outlying provincial hubs. 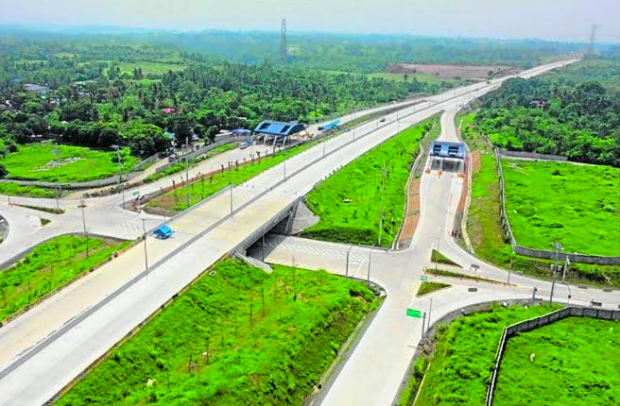 While these key infrastructure projects provide easy and convenient access to the Philippines’ primary business and lifestyle center, these also allow economic activities in Metro Manila to spill over to the peripheries and nearby provinces, thus spurring growth and fueling progress in the fringe areas—well beyond the more established business hubs and city centers.

The Metro is the country’s political, economic, and educational center, but it is also the smallest region in the Philippines. However, as it provides the best access to work, entertainment, services, and facilities, it is also the most densely populated region. To date, the National Capital Region is home to nearly 13 million Filipinos; thus, while employment and lifestyle opportunities are profuse, the disadvantages are also rather formidable: pollution, cramped living conditions, and poor sanitation among them. These living conditions have made living on the edges of the NCR, instead of within it, a rather enticing proposition.

Going South has become a breeze

Over the last decade, many have begun moving South, given the availability of opportunities for work, business, and education. There are also bigger spaces and secure communities that many would find to be conducive to raising families. Local and foreign businesses have long favored the South as well, particularly the provinces of Laguna, Batangas and Cavite, as a destination to set up their headquarters and manufacturing facilities. 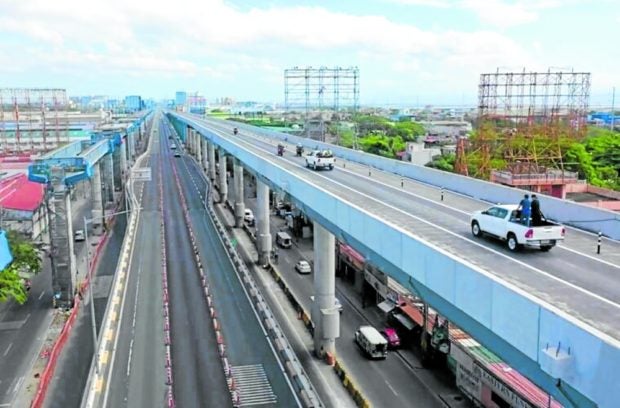 To cater to the demands of a growing population and increasing presence of businesses here, the government has since been beefing up the infrastructure network in the South, adding new roads and highways to further ease connectivity and accessibility. 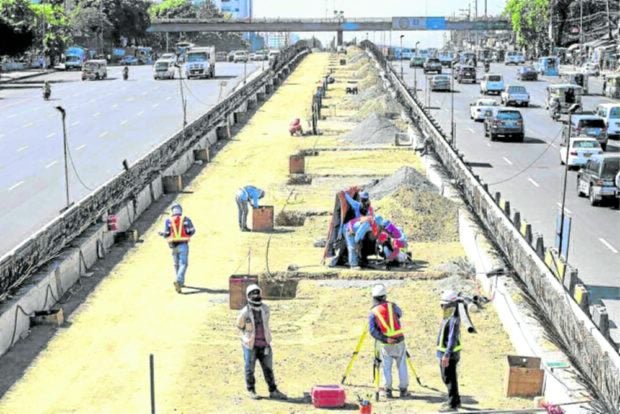 For instance, the proposed 66.74-km Toll Road 4 project will extend the existing South Luzon Expressway (SLEx) up to Lucena City in Quezon province. The project will reduce travel time from Batangas to Lucena from four hours to one, benefitting up to 17,000 travelers daily.

Another project is the NLEx-SLEx Connector Road, an 8-km, elevated expressway extending the SLEx northward from the end of segment 10 in C-3 Road, Caloocan City to Sta. Mesa, Manila. It also connects to Skyway Stage 3.

A portion of the 44-km Cavite-Laguna Expressway (CALAx) has already been opened to the public but its completion in 2023 will further ease travel between the two provinces, whereas the operational 41-km Apolinario-Mabini Super Highway (STAR Tollway) has significantly shortened travel time between Manila and Batangas since it opened in 2001 and connected to SLEx in 2010.

On top of these, a number of bypass and diversion roads, ports, and access zones in Batangas are in the pipeline as well—all of which will soon enable the motoring and commuting public to go back and forth Metro Manila and the rest of Luzon with much ease.

Camella in the South: Building fine homes in the best locations

Early on, Camella realized that Filipino families will want homes close enough to Metro Manila to enjoy its economic, leisure, and educational advantages—a growing preference that it has long been addressing and catering to.

Currently, Camella already has 42 property developments in the southern peripheries of Metro Manila, offering dream communities that families can easily come home to each day. Strategically situated, these developments are easily accessed via expressways that have sped up travel time and opened up access to Manila as well as other provinces. 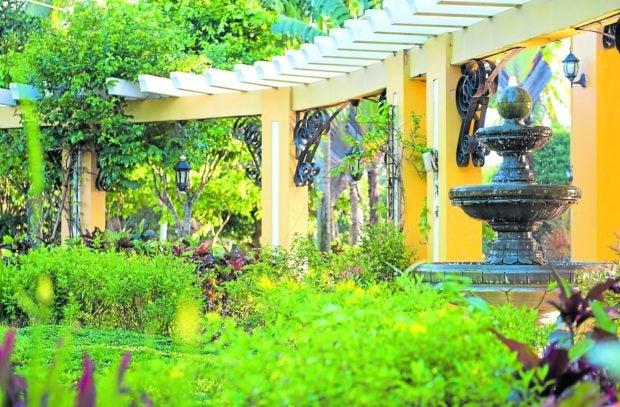 Standing on prime location and a short drive from the STAR Tollway Exit is Camella’s 35-ha flagship project, Camella Lipa. While the community is a sanctuary far enough from the city proper’s bustle, it is close enough to allow residents access to the benefits of a modern day urban hub. Convenience is the true advantage of this residential location as Camella Lipa sits at the center of the city’s commercial and lifestyle complexes. 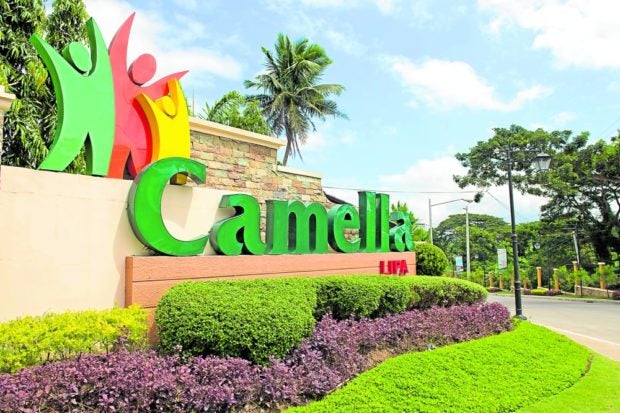 Camella’s latest offering in Batangas takes real estate investing to new heights with its pre-selling condominium project, Camella Manors Lipa. This 2.8-ha pine community is just 80 km from Manila, making it easier for business travelers and tourists to visit the area, or for its future residents to go back and forth the capital region. An investment in this pre-selling vertical village in Lipa no doubt promises rewarding returns in the future. 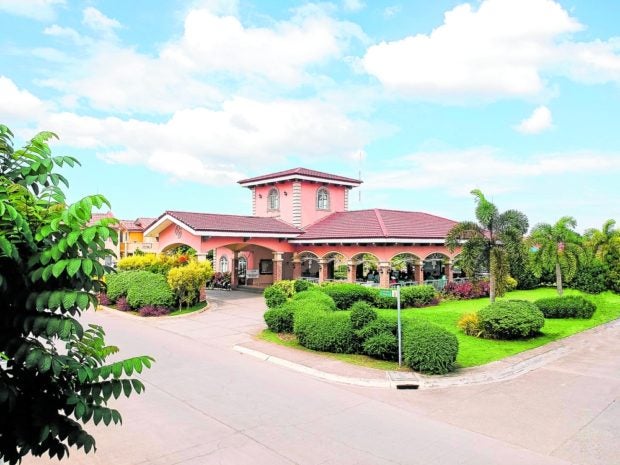 Camella Lipa’s Clubhouse is the perfect place to enjoy rest and recreation with friends and family.

Camella is known for creating themed communities and vertical villages across the Philippines. Beyond building well-designed homes, the company also creates communities whose amenities allow residents to live the life they have always dreamed of and work so hard for. Developments come with clubhouses, swimming pools, basketball courts, playgrounds and landscaped open spaces.