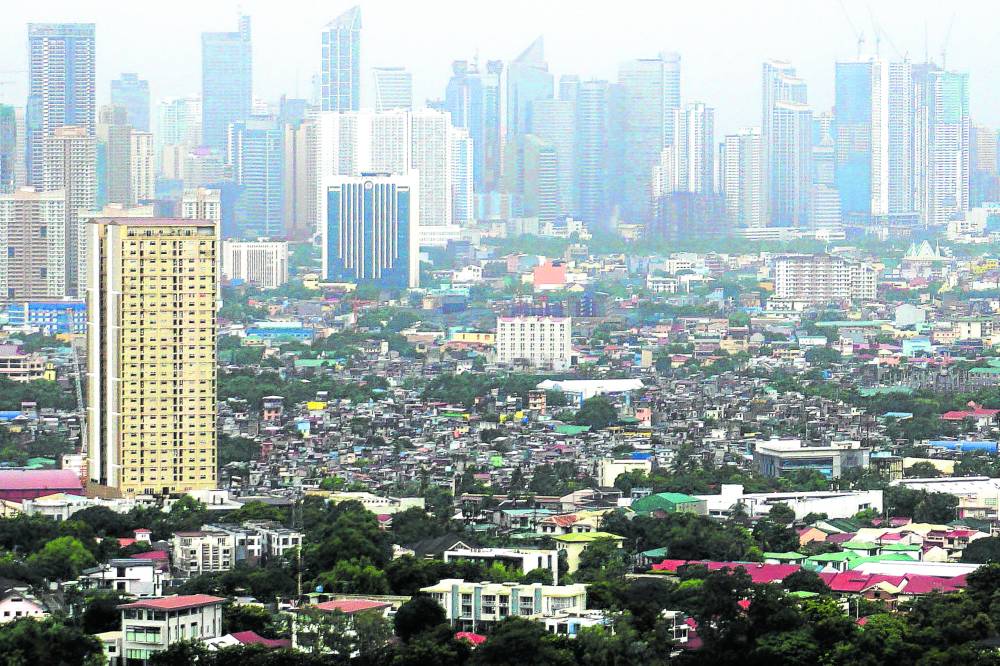 MANILA, Philippines—The Philippine economy grew by a slightly faster 5.7 percent in 2021, while output of the country’s factories benefited from less stringent pandemic restrictions in February and posted higher growth, the government reported on Thursday (April 7).

The PSA will next report on 2022 first-quarter GDP performance on May 12.

In its latest monthly integrated survey of selected industries (Missi) report also released on Thursday, the PSA said factory output as measured by the volume of production index (VoPI) climbed 84.3 percent year-on-year in February, reversing the 43.9-percent decline posted during the same month last year amid the then prolonged COVID-19 quarantine restrictions.

The growth in February VoPI was also faster than January’s 17.1 percent. To recall, many parts of the country, including Metro Manila and surrounding provinces, moved to the lower alert level 2 last February following heightened level 3 restrictions in January due to the surge in COVID-19 infections wrought by the more contagious Omicron strain post-Christmas holidays.

To date, nearly four-fifths of the economy was already under the lowest alert level 1.

The PSA attributed February’s improved factory output growth to increases in production across 19 out of the 22 industries covered by its Missi report. The biggest production growth was posted by the manufacture of coke and refined petroleum products, with a 748.9-percent year-on-year jump.

On the other hand, electrical equipment manufacturing posted the biggest annual drop in output of 28.8 percent last February.

The value of production index (VaPI) also rose by a faster 92.4 percent year-on-year in February from January’s 21.8-percent growth, while also reversing the 47-percent contraction a year ago.

Similar to the VoPI, the coke and oil refinery industry recorded the biggest annual increase in production value — 874.9 percent — that month, while electrical equipment output value slid the fastest, by 28.8 percent year-on-year.