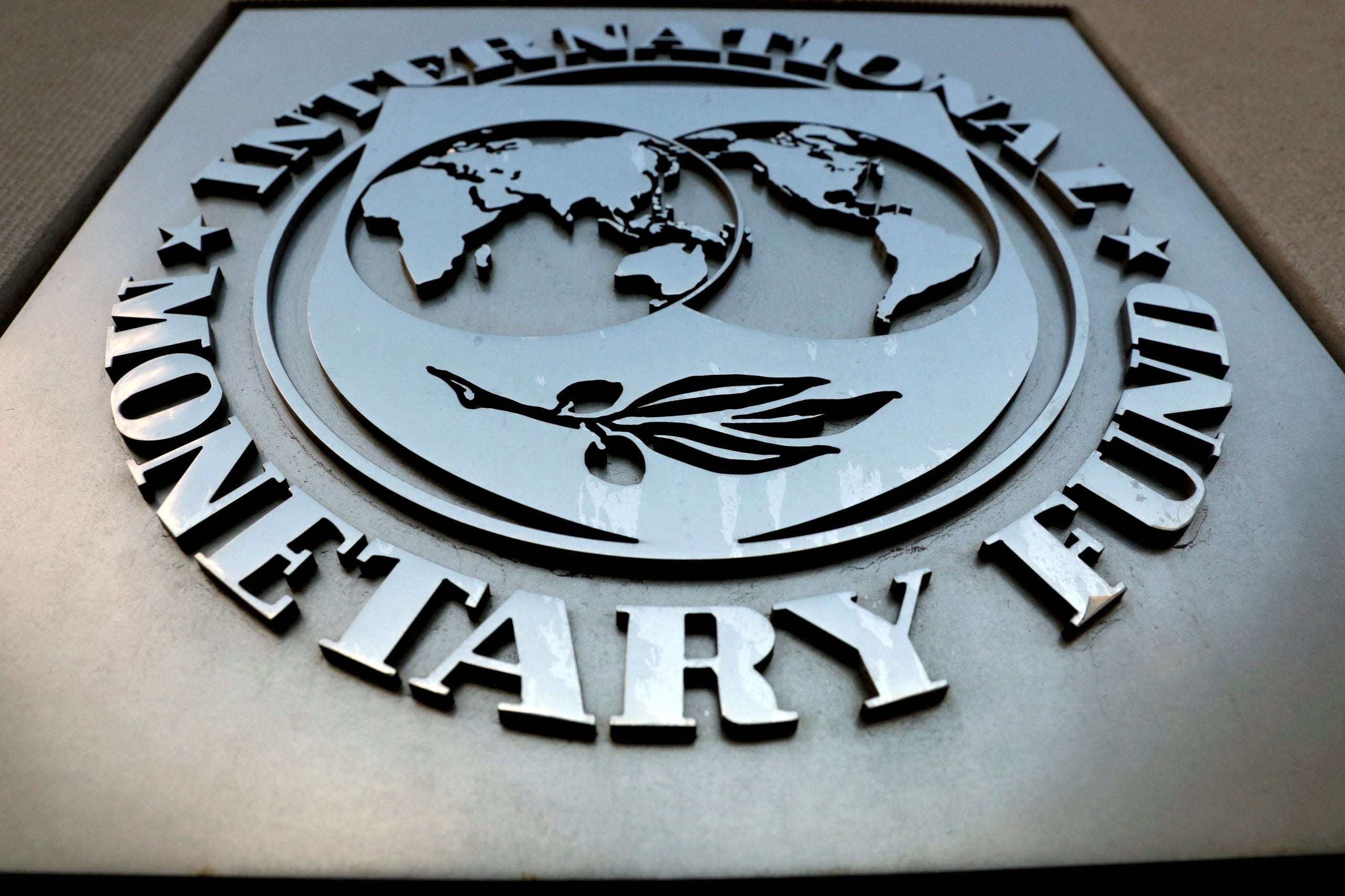 COLOMBO — Sri Lanka is open to discussions with the International Monetary Fund (IMF) and other multilateral lenders for assistance, a cabinet spokesman said Tuesday, as it faces its worst economic crisis in years.

“Sri Lanka has sought IMF assistance multiple times in the past and we are still open to that option,” cabinet spokesman and Plantation Minister Ramesh Pathirana said.

Sri Lanka’s foreign exchange reserves have plummeted to $2.36 billion, hitting imports of essential goods, including fuel, and inflation is quickening.

The island nation of 22 million people also faces debt repayment obligations of about $4 billion this year, and opposition leaders and economists are pushing the government to seek assistance from the likes of the IMF.

“We are keeping lines of communication open with the IMF and other multilateral lenders such as the Asian Development Bank,” Pathirana told reporters.

Some opposition members have also urged the government to table in parliament an upcoming IMF assessment of the economic and financial situation, conducted as part of its regular Article IV consultations.

“It is essential that the government table this document before parliament and clearly state their plan for addressing this crisis in a sustainable manner,” said opposition member of parliament Harsha de Silva.

With fuel stocks sufficient for supplies for only a few days, Pathirana said the central bank had been directed to release funds for fuel shipments.

Sri Lanka is trying to arrange a payment of $35 million for a shipment of 40,000 tons of diesel, which would still only meet the demand for about six days.

The fuel shortage is also hitting power supply, with the power regulator warning of five to six hours a day of rolling power cuts known as load shedding over the next few days unless supplies to thermal power plants increase.

Pathirana said any further increase in global oil prices would make the situation even more difficult.

“We hope and pray no war in Ukraine as soaring oil prices will really hurt Sri Lanka,” he said.