Sri Lanka out of cash to buy oil – minister 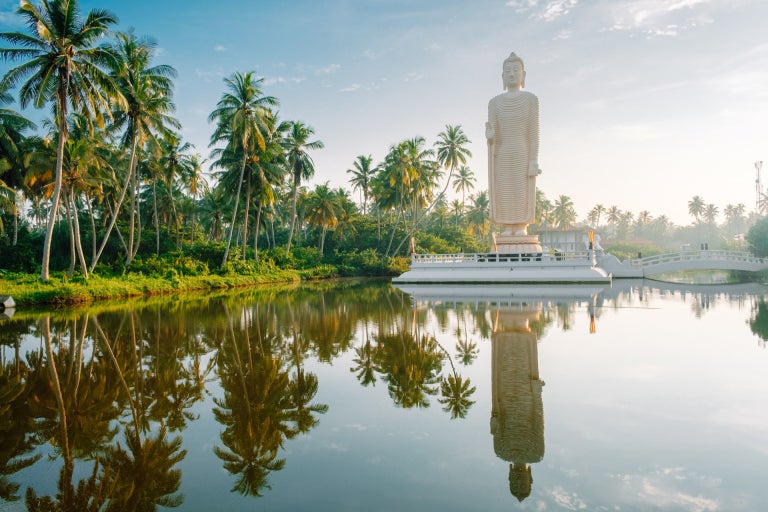 Colombo, Sri Lanka — Sri Lanka’s state-run petroleum company has run out of cash to buy oil, and fuel shortages across the country could get worse, the energy minister said Friday.

Udaya Gammanpila said the loss-making Ceylon Petroleum Corporation (CPC) continued to hemorrhage cash and was out of money to procure supplies from abroad.

He said the CPC suffered losses of up to 42 percent on the sale of diesel at government-mandated prices.

Diesel is the most commonly used fuel for public transport, and motorists outside the capital Colombo have reported fuel long queues at understocked pumps.

“Earlier, we were short of dollars to import oil. Now we don’t have the rupees to buy the dollars,” Gammanpila told reporters Friday.

“Even if taxes are lifted on oil sales, it is not enough to cover our losses,” he said. “A severe shortage is inevitable unless we increase prices or the treasury offers a bailout.”

There was no immediate comment from the finance ministry.

Sri Lanka’s worsening foreign-exchange shortage has seriously impacted the energy sector, which depends entirely on imports for its oil needs.

The shortage of furnace oil has already led to the shutting down of thermal electricity generators, resulting in unannounced power cuts across the Indian Ocean island.

Sri Lanka’s economy is also seeing a scarcity of food, with supermarkets forced to ration staple foods including rice. Automotive parts and cement are also in short supply.

Tourism is a key foreign-exchange earner for Sri Lanka, but the sector has collapsed in the wake of the COVID-19 pandemic.

The island was handed temporary relief with a $500 million credit line from India last month to finance oil purchases sufficient for about six weeks.

Three international rating agencies have downgraded the island since late last year on fears it may not be able to service its $35 billion sovereign debt.

Sri Lanka has also sought more loans from Beijing to help repay its existing Chinese debt, which accounts for about 10 percent of the country’s external borrowings.

Authorities have borrowed heavily from China for infrastructure projects in the past, some of which ended up as costly white elephants.