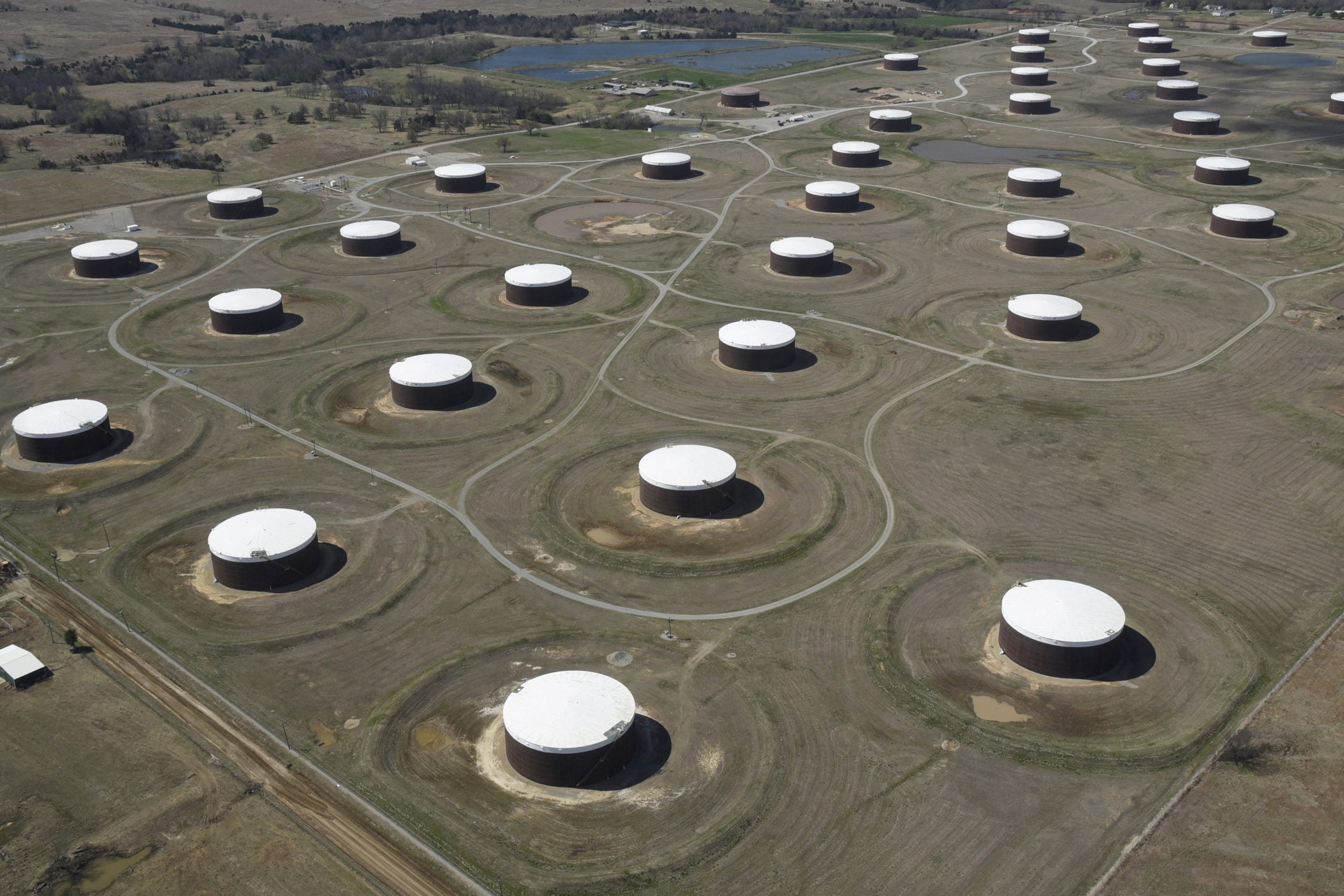 U.S. President Joe Biden has issued an executive order to halt U.S. business activity in the breakaway regions and ban the import of all goods from those areas.

But a Biden administration official said Russia’s military action did not as yet constitute an invasion that would trigger a broader sanctions package.

Commonwealth Bank analyst Vivek Dhar said it was unlikely U.S. and European governments would impose oil or gas sanctions on Russia if it invaded Ukraine further, as that would inflict pain on themselves.

However, Russia itself could hold back oil and gas supplies if it sought to retaliate against any other sanctions imposed by the West, Dhar added.

Analysts say the big question hanging over the oil market is whether Russian energy exports would actually be disrupted if Moscow went ahead with a full-scale invasion of Ukraine and western governments imposed sanctions against Russian financial institutions.

“Short of the U.S. and Europe throwing Ukraine under the political bus and appeasing Putin in totality, it seems inevitable that Brent crude will test $100 a barrel sooner rather than later,” OANDA analyst Jeffrey Halley said in a note to clients.