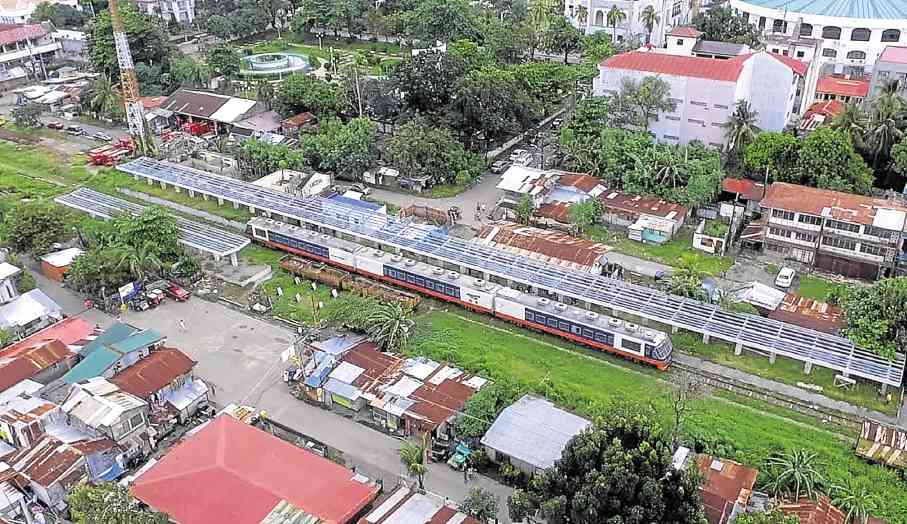 MANILA, Philippines — The Department of Transportation (DOTr) signed a P142-billion contract with a Chinese group to build the first phase of the 565-kilometer Philippine National Railways (PNR) Bicol project.

This will cover the design, construction, and electromechanical works of the first 380-km stretch (Banlic, Calamba to Daraga, Albay) of PNR Bicol, which will link Metro Manila to the southern Luzon provinces of Sorsogon and Batangas.

“Once fully operational, it will cut travel time between Metro Manila and Bicol from the current 12 hours by road to as short as four hours,” the DOTr said in a statement on Tuesday.

According to the DOTr, the contract with the Chinese venture will cover four provinces and 39 cities and municipalities. This will include the construction of 23 stations, 230 bridges, 10 passenger tunnels, and a 70-hectare depot in San Pablo, Laguna.

In his official Facebook account, Chinese ambassador to the Philippines Huang Xilian called the signing “another milestone for China-Philippines cooperation and friendship.”

“The $2.8 billion railway, one of the flagship projects under President Duterte’s ‘Build Build Build’ program, is so far the highest-funded [government to government] project between our two countries,” he said.

Apart from the PNR Bicol, also known as the PNR South Long Haul, Chinese loans are also being tapped for the Mindanao Railway project and Subic Clark Railway.

China is the third-largest source of official development assistance loans for railway projects after Japan and the Asian Development Bank, according to the government list of flagship infrastructure projects.