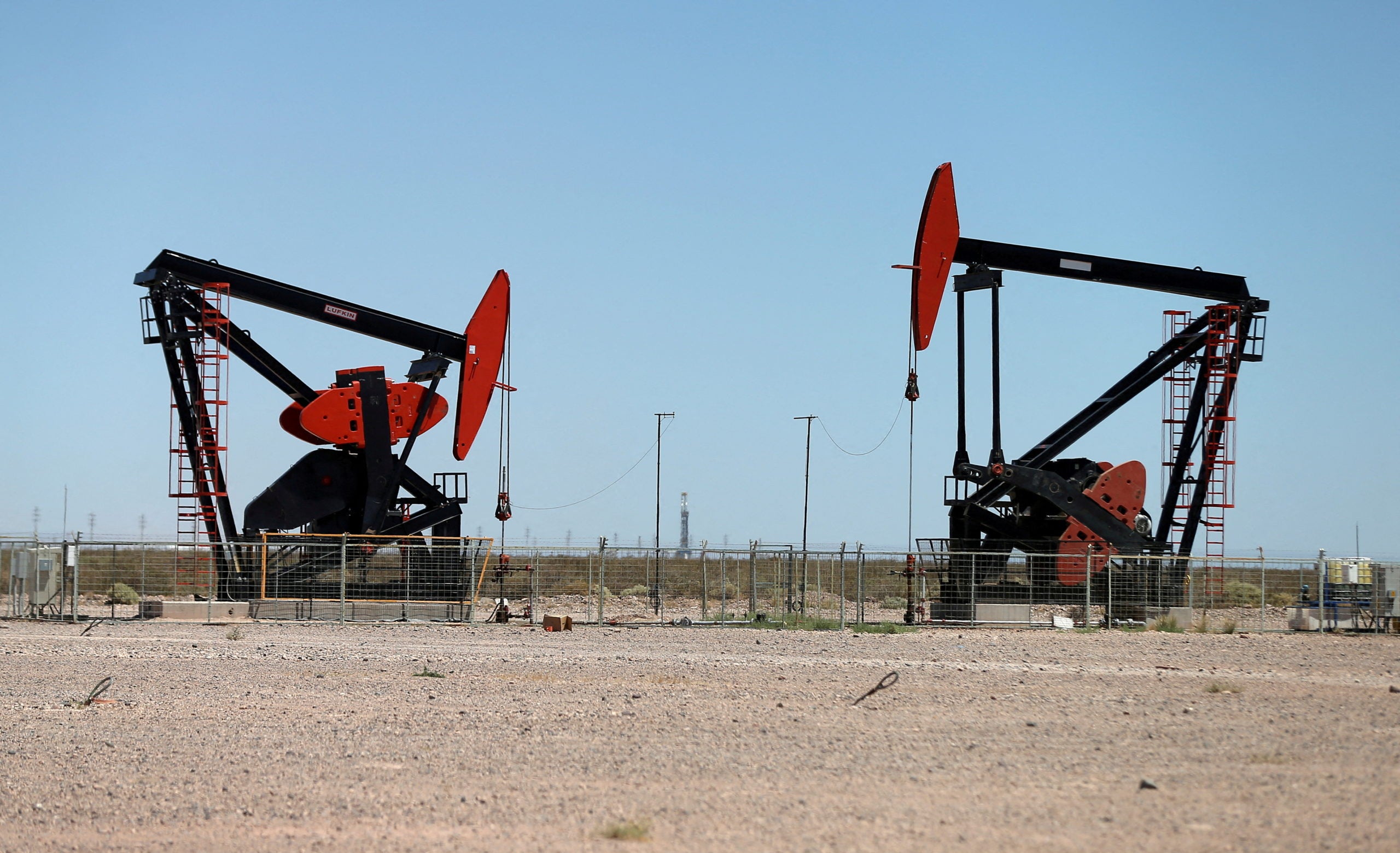 LONDON — Benchmark oil prices climbed to their highest level since 2014 on Tuesday as possible supply disruption after attacks in the Mideast Gulf added to an already tight supply outlook.

Both benchmarks touched their highest levels since October 2014 on Tuesday.

Supply concerns have risen this week after Yemen’s Houthi group attacked the United Arab Emirates, escalating hostilities between the Iran-aligned group and a Saudi Arabian-led coalition.

After launching drone and missile strikes which set off explosions in fuel trucks and killed three people, the Houthi movement warned it could target more facilities, while the UAE said it reserved the right to “respond to these terrorist attacks”.

UAE oil firm ADNOC said it had activated business continuity plans to ensure uninterrupted supply of products to its local and international customers after an incident at its Mussafah fuel depot.

In addition, some producers within the Organization of the Petroleum Exporting Countries (OPEC) are struggling to pump at their allowed capacities, due to underinvestment and outages, under an agreement with Russia and allies to add 400,000 barrels per day each month.

“The consensus is that the situation will not improve in the foreseeable future and oil demand growth together with supply constraints is inevitably leading to a tighter oil balance,” PVM analyst Tamas Varga said.

Goldman Sachs analysts said they expected oil inventories in OECD countries to fall to their lowest since 2000 by the summer, with Brent oil prices rising to $100 later this year.