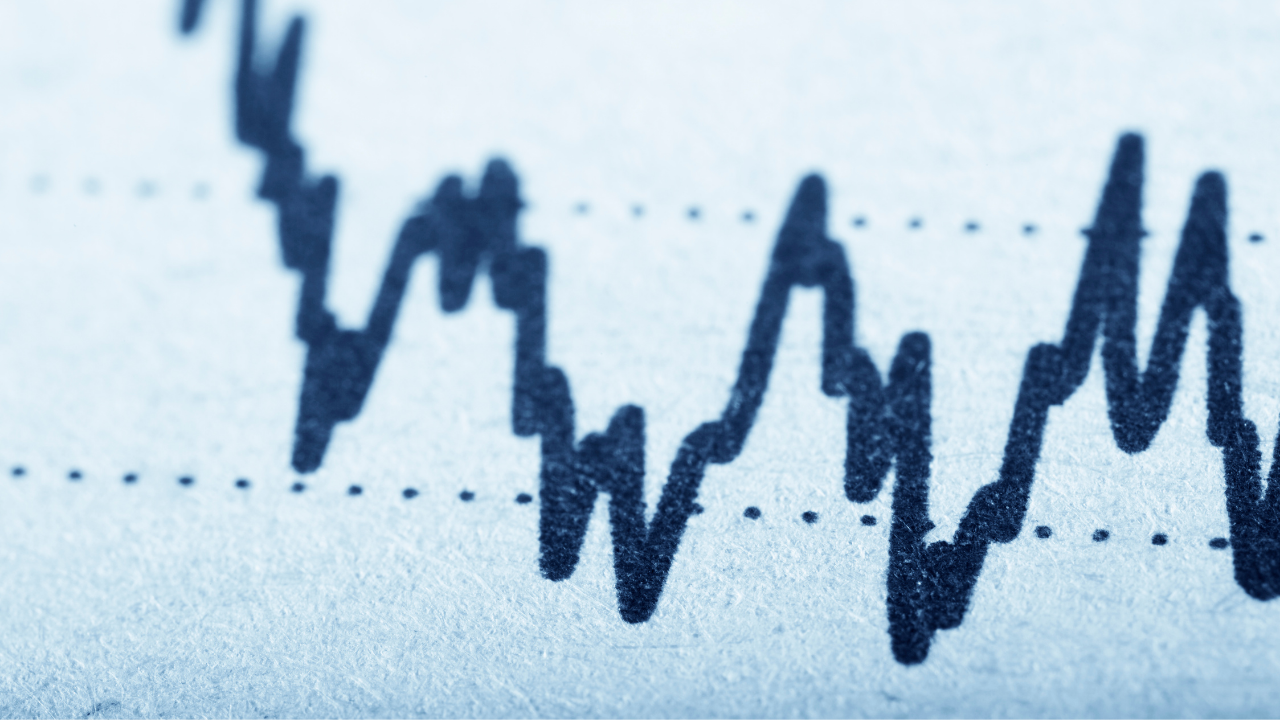 WASHINGTON — U.S. consumer prices increased solidly in December as rental accommodation and used cars maintained their strong gains, culminating in the largest annual rise in inflation in nearly four decades, which bolstered expectations that the Federal Reserve will start raising interest rates as early as March.

The report from the Labor Department on Wednesday followed on the heels of data last week showing the labor market was at or near maximum employment. Fed Chair Jerome Powell on Tuesday said the U.S. central bank stood ready to do what was needed to keep high inflation from becoming “entrenched,” in testimony during his nomination hearing before the Senate Banking Committee for a second four-year term as head of the bank.

“The Fed is going to be forced to begin raising rates in March and depending on the political pressure on them – from both sides of the aisle – they are going to have to raise rates four or more times in this year and potentially more than that next year,” said Chris Zaccarelli, chief investment officer for Independent Advisor Alliance.

The consumer price index increased 0.5% last month after advancing 0.8% in November. In addition to higher rents, consumers also paid more for food, though the 0.5% increase in food prices was less than in recent months. Gasoline prices fell 0.5% after rising 6.1% in both November and October.

In the 12 months through December, the CPI surged 7.0%. That was the biggest year-on-year increase since June 1982 and followed a 6.8% rise in November.

Economists polled by Reuters had forecast the CPI gaining 0.4% and shooting up 7.0% on a year-on-year basis.

The economy is experiencing high inflation as the COVID-19 pandemic snarls supply chains. The high cost of living is weighing on President Joe Biden’s approval rating.

U.S. stocks opened higher amid relief that the rise in prices last month was in line with expectations. The dollar fell against a basket of currencies. U.S. Treasury prices rose.

Inflation is well above the Fed’s 2% target and is also being lifted by budding wage pressures. The government reported last Friday that the unemployment rate dropped to a 22-month low of 3.9% in December.

Money markets currently price about 85% odds of an interest rate hike by March, and a total of at least three quarter-point hikes by year-end.

Economists believe the year-on-year CPI rate probably peaked in December or will likely do so by March. There are signs that supply bottlenecks are starting to ease, with an Institute for Supply Management survey last week showing manufacturers reporting improved supplier deliveries in December.

But soaring COVID-19 cases, driven by the Omicron variant, could slow progress towards normalization of supply chains.

Excluding the volatile food and energy components, the CPI increased 0.6% last month after rising 0.5% in November.

The so-called core CPI was boosted by rents, with owners’ equivalent rent of primary residence, which is what a homeowner would receive from renting a home, rising a solid 0.4% for a third straight month.

Prices for used cars and trucks accelerated 3.5% after increasing 2.5% in each of the prior two months. The surge likely reflects Hurricane Ida, which destroyed thousands of motor vehicles among other property.

Prices for household furnishings and operations rose 1.1%, while the apparel index jumped 1.7%, the largest increase since January 2021. The cost of healthcare rose 0.3%.

In the 12 months through December, the so-called core CPI accelerated 5.5%. That was the largest year-on-year gain since February 1991 and followed a 4.9% advance in November. The year-on-year core CPI rate is seen peaking in February.

Read Next
JohnRev Skinceuticals x DHL Express: making international delivery haggard-free
EDITORS' PICK
Japan brings back virus restrictions over Omicron surge
Gear up and get ready to play with Yamaha Mio Gear
Over 3 Million worth of prizes to be won at Smart Padala’s SENDali Manalo Promo!
Uproar over no vax, no ride policy: Maybe it’s time for gov’t to say sorry—Bello
97% of COVID-19 beds at PGH currently occupied
Acer starts the year off strong with the Aspire Vero National Geographic Edition
MOST READ
1Sambayan names 7 aspirants in its 2022 Senate lineup
Emma Stone calls Andrew Garfield a ‘jerk’ after he ‘lied’ about his ‘Spider-Man: No Way Home’ appearance
Guevarra to Acosta: Obey rules on unvaccinated
PH to import 60,000 tons of fish to cover shortage
Don't miss out on the latest news and information.