The ongoing pandemic has been back-breaking for many local businesses. But it has also presented rare opportunities for brave entrepreneurs who embrace change. 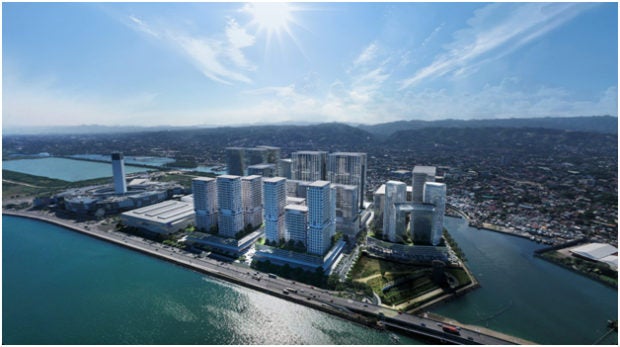 SOUTH COAST CITY – SM-AYALA SRP DEVELOPMENT – The 26-hectare waterside development will be home to prime entertainment and commercial concepts and will be complemented by other mixed-uses to serve diverse market needs.

“It is pointless to belabor things we can’t control. All crises end, followed by periods of productivity and gain. The secret to staying strong is to quickly adapt, identify opportunities, and reposition your business for future advantages by making farsighted investments.”

These wise words come from Afshin Ghassemi, the 37-year CEO of Core Pacific Group and one of the more seasoned investors in the Cebu property and currency exchange markets. At the height of the pandemic, Afshin decided to invest in District Square in South Coast City — Cebu’s upcoming premier entertainment and central business district. 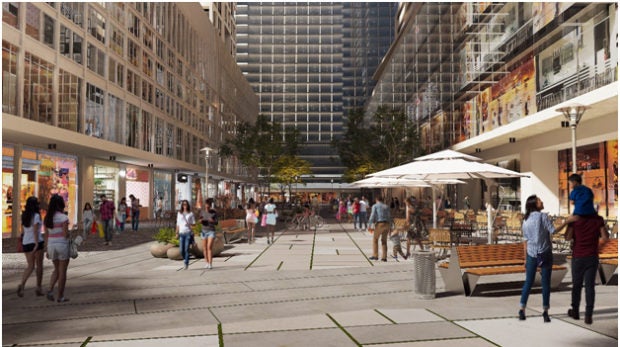 Occupying 26 hectares in South Road Properties, South Coast City represents one of the last remaining prime spaces in Cebu. It is also a unique collaboration between two of the country’s top developers: Ayala Land and SM Prime Holdings.

The fundamentals in investing in District Square and South Coast City are rock solid. But still, why make a significant investment during an economic crisis?

“My job is to expand our business, which began as Ghassemi’s Persian Carpets and a money exchange hub,” said Afshin. Starting with three branches in Ayala Center Cebu, Afshin has grown their business to 155 branches nationwide and soon to reach 200.

“We’ve also made advances on our real-estate business,” he revealed. “So we invested in Ayala Land’s District Square in South Coast City because it’s a solid investment. And the timing’s right — there’s always great business opportunities to be had during a recession,” explained Afshin.

The young CEO is speaking from experience. Growing in a budding family business in the 1990s, Afshin saw first-hand how periods of economic downturn can be catalysts for growing an enterprise. “My parents are very traditional, but they wisely capitalized on the economic downturns of the early 1990s and 2008 by investing in prime real estate,” he said.

Indeed, these rough economic patches were followed by dramatic upswings in business and public spending. “Our investments grew significantly after those periods. In fact, after this pandemic, you’ll see — there will be a significant upsurge in economic activity,” said Afshin.

South Coast City: A Clean Slate in a Prime Location

While the Ghassemis have begun investing in Manila and Luzon, Afshin still believes there is a brighter future for businesses in the Visayas-Mindanao region, especially in the region’s capital, Cebu. 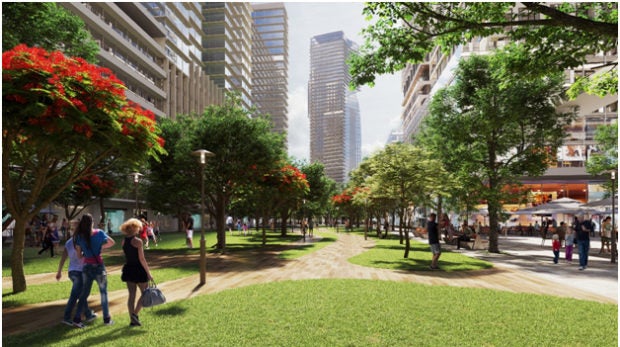 A refreshing lifestyle is supported at South Coast City’s central park which links the entire park system of the estate and is just a few steps away from the estates’ commercial center, District Square.

“Cebu’s very accessible to the major islands in Vis-Min. And it’s a major global tourist destination. Where else can you find a world-class airport and a host of 5-star resorts, all on one island? Where else do you find business and leisure going perfectly hand in hand?”

“Our only problem is the traffic, said Afshin. “And that’s the unique proposition of South Coast City because it’s meant to decongest traffic with both the CCLEX Bridge and South Coastal Road.”

“South Coast City’s position as the future entertainment district of Cebu City is something that we need for the longest time,” he added. “The upcoming arena and convention center of SM and the adjacent entertainment and gaming facilities will give Cebu’s economy a major boost.”

District Square: In the Pole Position of Cebu’s Post-pandemic Growth

“We invested in District Square because of Ayala Land’s track record,” said Afshin. “District Square’s location in the South Road Properties (SRP) is also very prime. There are only 11 lots for sale in the whole estate, and it is at the SRP’s main entrance, right beside the CCLEX Bridge.”

According to Afshin, District Square also represents an opportunity to rethink real-estate and commercial development at a fantastic location. The post-pandemic economy will require new ways of conducting business and new approaches to constructing and managing properties. 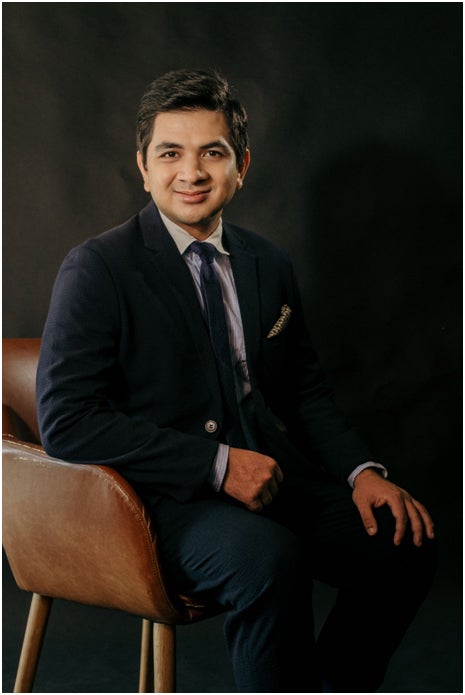 “From the way they use spaces to building design and sustainable architecture — Ayala has a clear track record of building in tandem with the environment. Look at Makati and BGC. I believe the way they think is crucial in shaping businesses in the post-pandemic era,” he said.