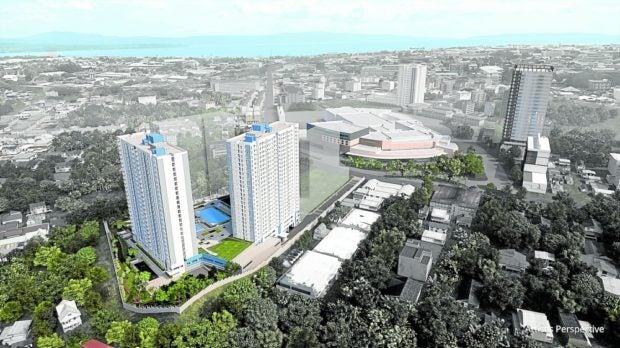 There are many reasons to explain the lure of Davao City.

This so-called “Crown Jewel of Mindanao” has long risen to prominence as a model city, praised largely for its peace and order situation and its healthy business climate. While known as the premier agricultural and trade center of Mindanao, Davao City has attracted many investors due to its other flourishing industries which include business process outsourcing, real estate and tourism.

And these are easy to qualify. Davao City was the second most competitive highly urbanized city in the government’s 2020 Cities and Municipalities Competitiveness Index and was earlier named as one of the two “centers for excellence” for outsourcing by the Department of Science and Technology and the IT and Business Process Association of the Philippines.

JLL Philippines shared in October last year that “many BPO firms, especially those that are heavily concentrated in Metro Manila, are currently looking for satellite offices, with Davao City as one of the key areas in consideration.” 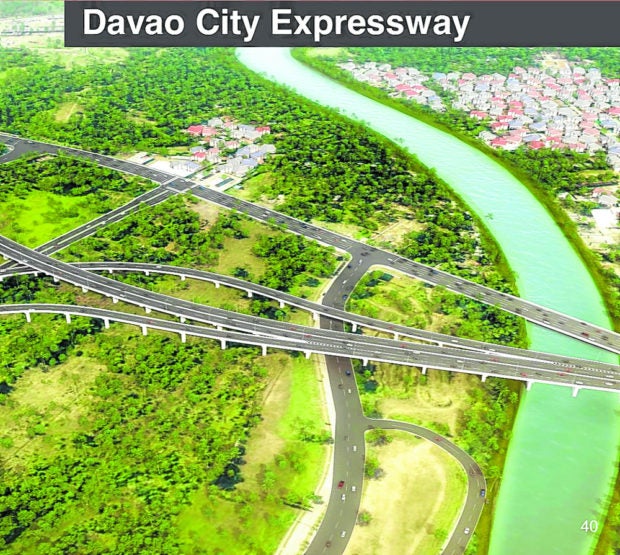 “One of the trends highlighted by the pandemic is that investors have learned to spread their portfolio. Some businesses are now looking at decentralizing and establishing alternative office spaces in areas closer to where people live rather than people going to them. Davao City, as one of the country’s real estate hotspots, will benefit from this trend,” said Antonio Sabarre, JLL Philippines director for commercial leasing.

JLL likewise highlighted the role of mixed use developments in Davao City’s resiliency and growth as such communities allow investors to spread the risk while consumers are afforded access to different kinds of projects in one cohesive ecosystem.

Besides these opportunities, Davao City is proving to be an ideal residential location as well.

Last year, it was named the second most liveable city in the Philippines, based on the academic dissertation by Dr. John Vianne Murcia of the University of Mindanao’s Institute of Popular Opinion (IPO). It likewise ranked second safest city in Southeast Asia based on its crime index, according to a survey by Numbeo.com. 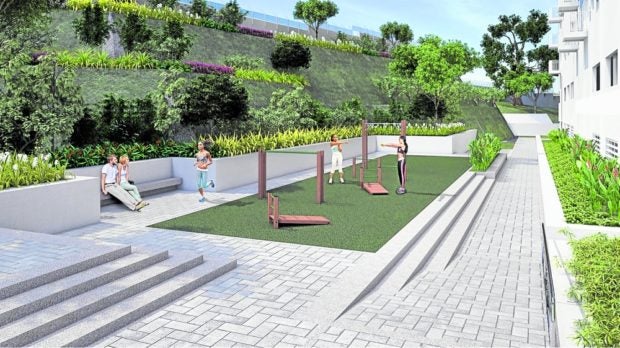 In terms of achieving balance, residents can further look forward to a healthy mix of modern and rural, thanks to the city’s proximity to nature trails, wildlife refuge, lush parks, island resort getaways, and pristine beaches. One can also enjoy the rich and exotic flora and fauna here, as well as the breathtaking sceneries atop the highest peak at Mt. Apo.

It would indeed be hard to resist the lure of Davao City, especially when you have developers like Avida Land, the midmarket residential brand of Ayala Land, offering safe and sensible communities.

Avida Towers Abreeza caters to Davaoenos’ need for a lifestyle and business address that places them in close proximity to modern conveniences and rural comforts. It caters well to the value conscious young professionals and starting families looking to get ahead in a safe, secure community that is conducive for one’s personal growth. 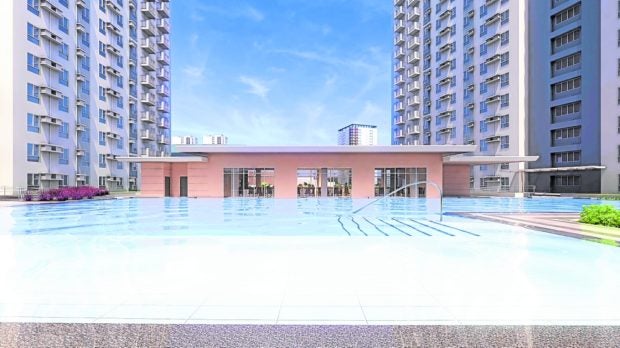 Residents are spoiled for choice as Avida’s residential project is located in Abreeza, a 12-hectare premium lifestyle destination that embodies Davao City’s idyllic charm while still holding the distinction of innovative city living. Surrounding Avida Towers Abreeza are residential, office, and commercial components including Ayala Malls Abreeza, Seda Hotel and Corporate Center. Opt to immerse yourself in nature and you can readily do so as nearby parks, resorts and beaches (you can even find one less than 10 km away from the Abreeza estate) allow for a quick respite.

You can unwind within Avida Towers Abreeza, too, thanks to the sensible features and amenities it offers, along with thoughtfully designed, right-sized units that would serve as your sanctuary in the city. Some of the units even come with a stunning view of Samal Island, one of the country’s top tourist destinations.

Choose from among its stud•io units (22 sqm), ideal for single independent millennials; one-bedroom cuts (36 sqm) that are perfect for newlywed couples looking to make a fresh start in their new Avida home; and two-bedroom units (53 sqm) that can serve the needs of young, startup families looking to have livable spaces for each member of the family.