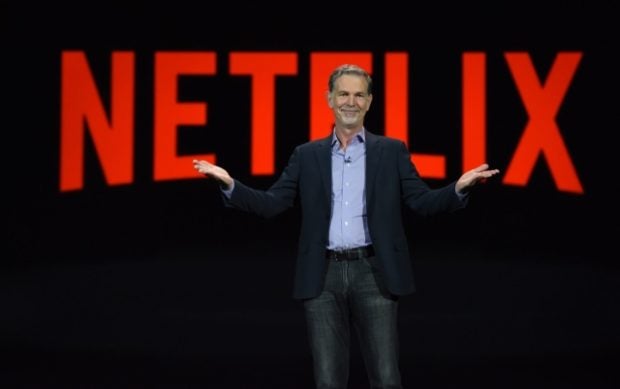 $34,650,000: that’s the exact amount that Reed Hastings and Red Sarandos will earn in 2021, according to The Hollywood Reporter. Despite the streaming platform’s huge success this year, Netflix’s bosses will receive nearly the same amount as in 2020.

However, according to these forecasts, this would mean a small decline in revenues from the year 2019. The U.S. company disclosed in April 2020 that Hastings had earned $38.6 million while Sarandos received $34.7 million in 2019.

Netflix has benefited greatly from the COVID-19 pandemic, which was a boon for streaming platforms. With over 197 million users worldwide, Netflix’s stocks recorded a 63% growth this year.

With the health crisis and the economic downturn, media CEO incomes are more than ever under public scrutiny. Last March, Disney CEO Bob Chapek announced drastic cuts in the salaries of the company’s top executives, starting with his own, which he reduced by 50% to offset losses related to the closure of Disney theme parks. Meanwhile, former Disney CEO and current chairman of the management board Bob Iger waived his base salary entirely, while vice-presidents, senior vice-presidents and executive vice-presidents had to cut their salaries by 20%, 25% and 30% respectively.

Recently, Abigail Disney, the granddaughter of Roy O. Disney, co-founder of The Walt Disney Company along with his brother Walt, criticized executives’ indecent pay, comparing their remuneration to the hourly wage rate of ordinary employees. As a reminder, in 2019, Iger earned $47.5 million (with stock options, salary and bonuses). NVG