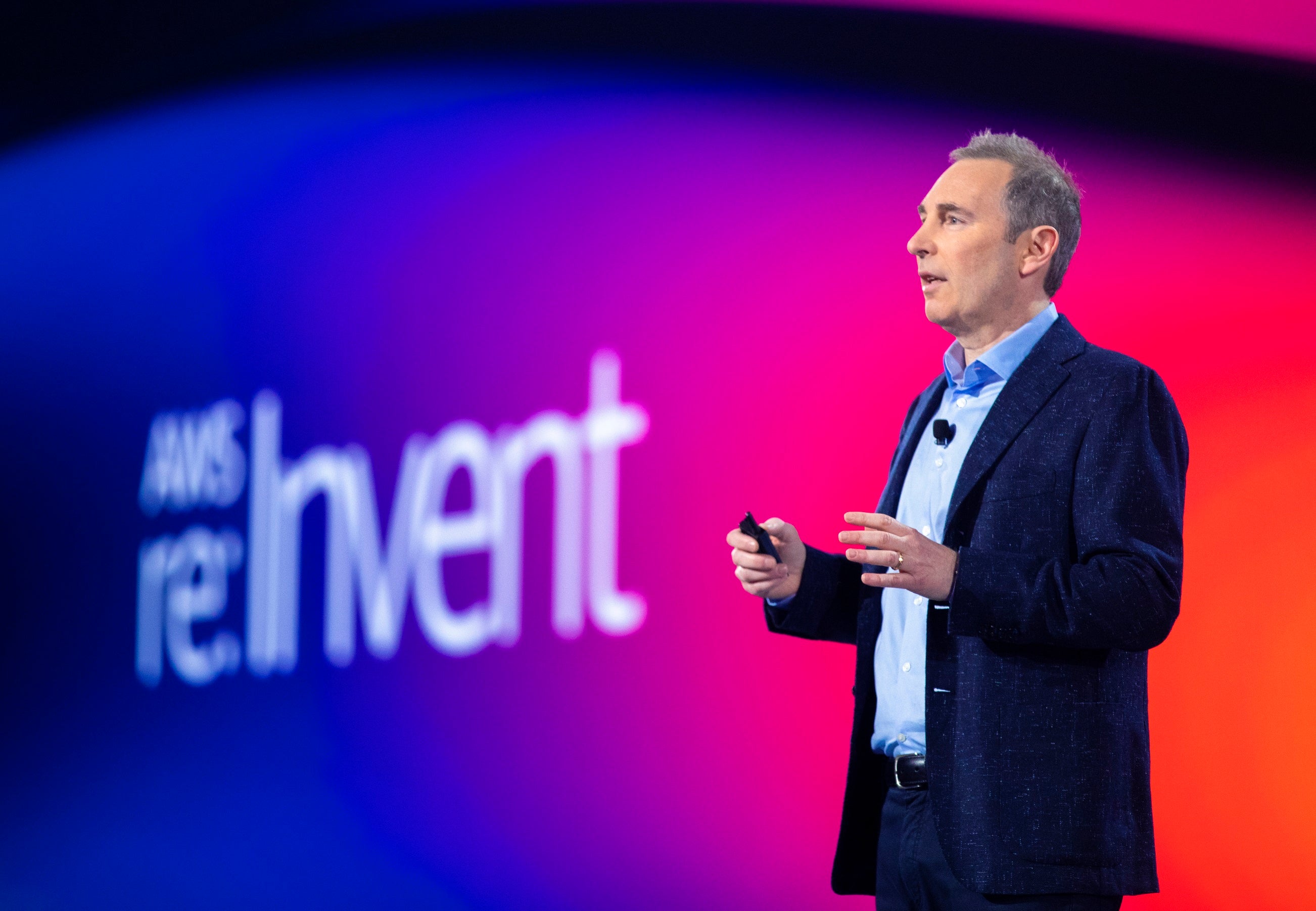 While everyone’s happily swiping and tapping their cards on payment terminals, many Filipinos remain stuck in the past … using their passbooks.

This was what IT hotshot Sparky Perreras was thinking when he was helping a major bank migrate its system to accommodate the shift from the scam-prone magnetic stripe cards to the more secure EMV chip-enabled cards. For how can these Filipinos, especially those in small municipalities, go on the journey of digital transformation when their own banks could not make one small step?“In 2013, I led the EMV chip card migration of one of the top banks in the Philippines. That system migration cost millions of dollars because of the expensive digital banking technologies,” Perreras noted.

Geographically speaking, rural banks—about 400 of them scattered across the country—have the biggest potential to reach out to the unbanked and the poorest of the poor. However, 94 percent of these banks still have no access to e-payment technologies.

“The majority of these rural banks were trapped using passbooks, which is an outdated technology, because of the expensive cost to transition to digital banking,” he said.

Together with friends in his IT and financial networks, Perreras set out to create Pearlpay, a financial technology (fintech) solutions provider of affordable end-to-end digital solutions especially suited for rural banks.

“Our source of inspiration is Nobel Peace Prize winner Professor Muhammad Yunus, who established the Grameen Bank in Bangladesh in 1983, with the belief that credit is a fundamental human right. Ours is that access to technology is a fundamental rural bank right,” he said in an email.

Digital transformation, the buzzword in finance and commerce, has become synonymous to apps and sophisticated software. But for enablers like Pearlpay, it’s more than that.

Telcos, in recent years, have seen healthier profits from data services even as mobile revenues remain on the decline.

Local companies are also facing stiff competition from startups offering various services from the quirky to the practical and from foreign companies with the financial muscle to take on globalization.

“Companies have to digitize or die. The digital world, or the internet, provides another channel for them to sell their services and their goods. Apps like Uber or Grab work through a software. That’s why we call it digital, but it’s also about transformation because they have to change the way they do business, they have to change their organization,” she said.

Dela Cruz’s Stratpoint Technologies is a software solutions provider with more than 20 years tucked under its belt. It has created apps and designed software for local clients such as Union Bank, Globe Telecom and ABS-CBN as well as Silicon Valley companies.

Technology does not stand in the way of innovation. But this digital journey also means firms and industries need to have the financial capacity and an ever growing space within which to deposit information obtained from interactions with customers.

Enter the cloud. Cloud computing, or simply cloud, allows one to store and access data over the internet. So instead of owning and maintaining expensive physical data centers, companies can just access the capacity of these remote servers on a pay-as-you-go scheme, thus the service is more practical and cheap.Both Pearlpay and Stratpoint use the cloud services of Amazon Web Services (AWS).

On the sidelines of AWS’ re:Invent Conference in Las Vegas last December, AWS managing director for Asean Conor McNamara noted that Southeast Asian countries have been openly and aggressively embracing the cloud in order to move ahead in the competition.

“The cloud is pervasive. The value proposition for AWS is so compelling that we are seeing every conceivable industry and every conceivable customer segments consuming the cloud and aggressively embracing cloud technology,” he said.

He said AWS’ services are “industry-agnostic … every enterprise wants to move out of a data center, every enterprise wants to reduce the cost of running their legacy IT infrastructure and spend more time on higher-value activities like building new products for their customers and getting deeper insights around their customers.”And these technologies don’t just cater to private companies, but to governments as well.The Singapore government, for one, has made the bold move of transferring most of its systems to the AWS cloud. It has, for example, created a smartphone app called “Moments of Life,” which was designed to allow the government to deliver a suite of services to its citizens in a fast yet efficient way.

Los Angeles is not only known for Hollywood, but also for the earthquakes that frequently visit the city. While science has yet to discover the means to predicting earthquakes, Los Angeles has made rapid progress when it comes to early warnings.

At the public sector discussion during the re:Invent conference, Los Angeles chief information officer Ted Ross said sensors have been deployed across Southern California to detect the movements of fault lines. Moving these sensors into the cellular technology and into the cloud allows the government to determine movements in different fault lines, allowing for a lead time for citizens to prepare for the shaking.

“If you were standing in Los Angeles, you would have 45 seconds of warning before you actually feel the shaking … 45 seconds that allows you to drop, cover and hold … It allows a doctor who’s doing very precise surgery on your lungs or your heart to step away from the scalpel before the shaking occurs. It allows things like elevators to stop at the next floor, and automatically open its doors so thousands of people aren’t stuck,” he said.

The sky’s the limit, so to speak, when it comes to the cloud. AWS promises to help solve the hard, human problems. And for the Philippines, it’s just a matter of adapting.