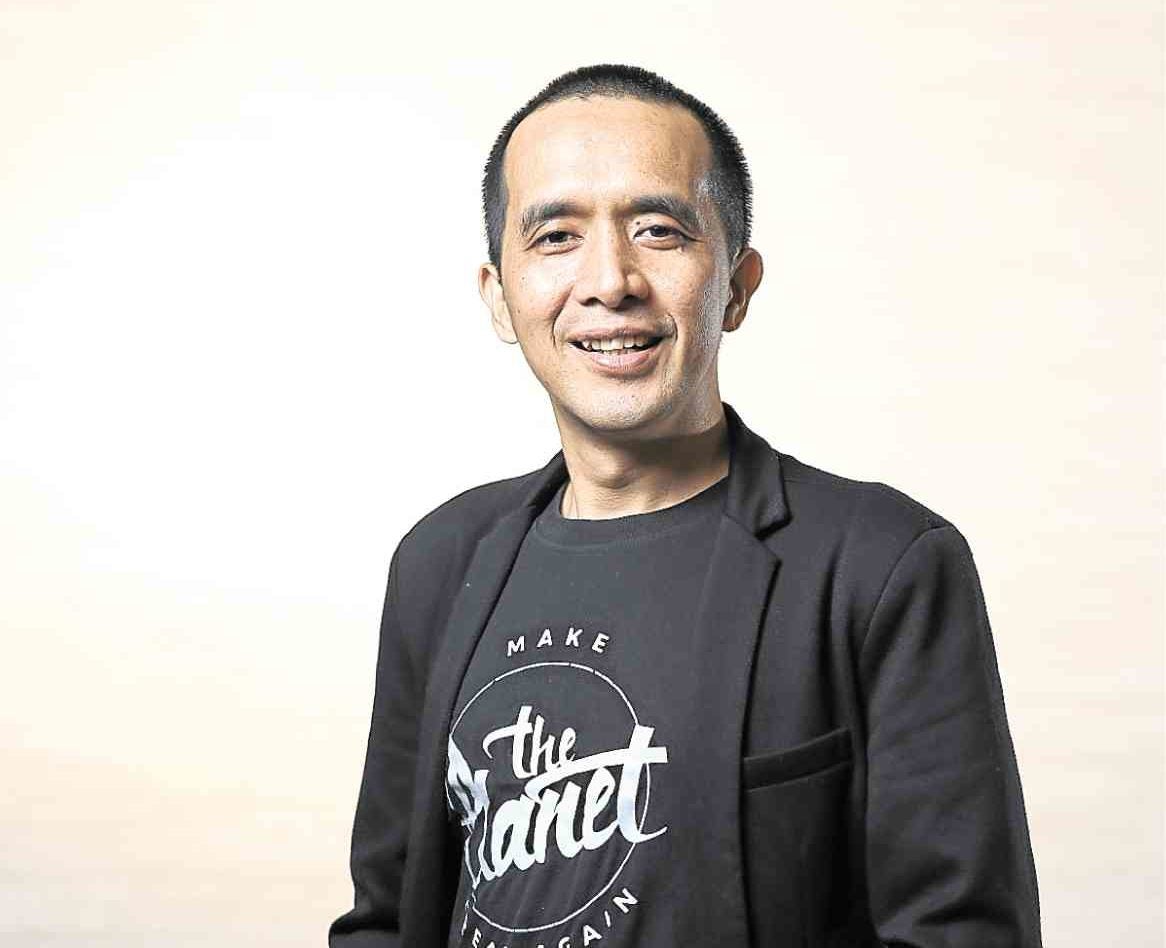 Two years ago, Mark “Sultan” Gersava, a peace development worker from Mindanao, decided to find a solution to four correlated problems, which he saw as chronic illnesses of the Philippines: poverty, conflict, deforestation and plastic pollution.

Gersava found his answer in a simple product: bamboo straws.

For Gervasa, the product solved his immediate problem with plastic pollution and deforestation. It also helped address poverty and conflict as he works directly with farmers in Nueva Ecija and Sulu, through his social enterprise D’Sustainable Planet Inc.

“Farmers in the poorest provinces and conflict areas are [very] vulnerable to banditry,” says Gersava, whose peace development and community-building work has taken him to some of Mindanao’s most conflict-riddled areas.

“Many of the bandits are young indigents, usually below 35 years old, who are forced to cut trees in the forest for charcoal production—which results in deforestation,” he explains.

Within a year of starting operations, Bambuhay was able to provide sustainable livelihood to over 350 farmers and their families, Gersava says.

Gersava’s efforts as Bambuhay’s “chief executive farmer” recently won him the title of first “Startupper of the Year” of the Philippines, awarded by Total (Philippines) Corp., the local subsidiary of French oil firm Total SA.

The 2018-2019 Startupper of the Year by Total Challenge, held simultaneously in 55 countries (37 in Africa, 11 in Asia-Pacific and the Middle East, four in the Americas, three in Europe) is Total’s commitment to the social and economic development of countries where they operate in.

Other winners in the Philippines include Aaron Hilomen (second place), cofounder of Antipara Exploration Inc., a startup that delves in 3D underwater geospatial mapping and analytics technology that can access and map marine resources for food security and sustainability, and Robi del Rosario (third place), team lead of Uproot, an  urban farming project that creates community-based farms within the city, producing naturally and sustainably grown plants and fish.

All three received cash prizes, personalized support and coaching from global entrepreneur network Impact Hub, and a communications campaign to publicize their project.

A special prize, the top female entrepreneur award, was given to industrial designer Cecilia Comia, who developed the Shift School Armchair, a modular chair made out of lightweight and durable recycled plastic, which can be transformed into a makeshift bed during times of calamity. 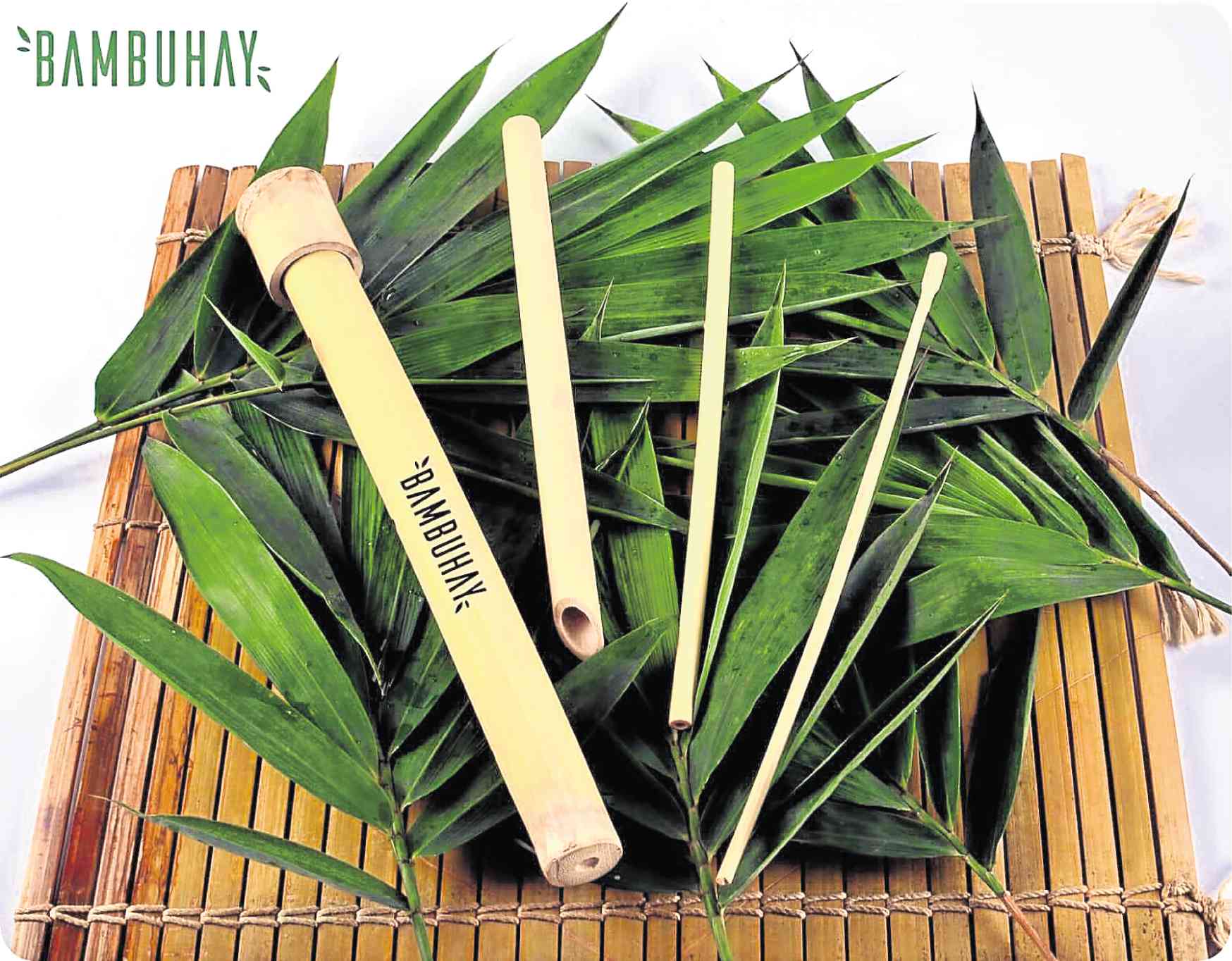 “The particular focus of the competition are the startuppers. We looked beyond their projects, and assessed the founders themselves, how they persevered,” says Malou Espina, Total Philippines vice president for marketing and communications. “We looked at the story behind the business model.”

Gersava stood out, Espina says, because while he was a product of an impoverished environment—he grew up in Sultan Kudarat, one of the Philippines’ poorest areas—he was able to rise above his situation and use his work to reach  out to those in need.

“I have 11 siblings,” says Gersava, whose father is also a farmer. “For almost 20 years, my family lived in extreme poverty; we experienced living in a classroom at the back of a church, and inside a 20-square meter hut. At some point, we found ourselves feeling lucky if we could eat a full meal—with burnt rice—within a week. We went to school most of the time without footwear.”

He recounts how, in sixth grade, he couldn’t help but cry at the sight of a glass of water on their dining table after coming home from school, because it meant that they had no food for lunch. He hadn’t eaten breakfast that day, either.

“After drinking that glass of water, I promised myself I would never cry again,” Gersava says. Through sheer perseverance, he was able to graduate with a degree in industrial technology (major in food technology) from Sultan Kudarat State University.

He founded Bambuhay with a capital of just P10,000.

“I think this is why I was inspired to become a social entrepreneur,” he adds. “I was, back then, one of those who lived below the poverty line.”

By winning Total Philippines’ Startupper of the Year Challenge, Gersava is able to continue in his cause to preserve the environment while sharing the story of Filipino farmers not just here in the country, but with the rest of the world, as he and the other winners were flown to Total’s Paris headquarters for mentorship and networking events.

“Bambuhay has fulfilled my dream of helping others,” Gersava says. “I’ve dedicated my life to this because I get to share happiness and address social problems.”