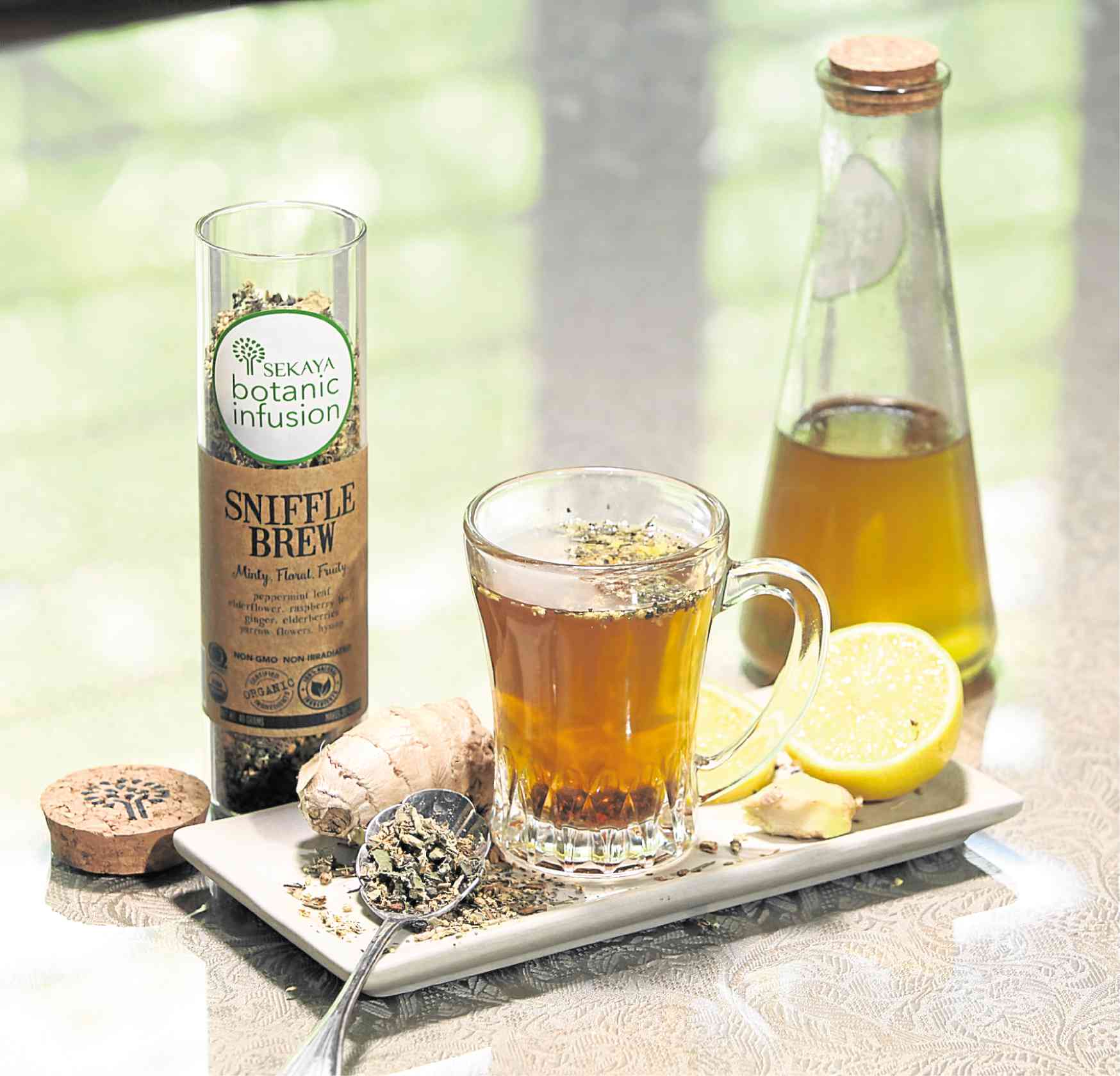 To better serve a steadily growing market, United Laboratories Inc. (Unilab), the country’s largest pharmaceutical company, has ventured into natural health products and is firm about developing them within the bounds of scientific research.

World Health Organization research indicates that more than half of the global population still relies on herbal remedies, which may account for the annual 15-percent spike in the business of plant-based medicines.

But Unilab’s foray into botanicals in 2013 wasn’t entirely profit-driven.

On the contrary, several shareholders had started supporting indigenous communities and needed consistent on-site economic activity to sustain their projects.

Happily, they discovered, most of the communities were steeped in ancient practices, among them growing medicinal plants.

The company thus created Synnovate Pharma Corp., whose mandate was to produce natural products based on legitimate studies and following stringent pharmaceutical standards.

One of its goals is to cultivate endemic plants that would blend well with imported ingredients. 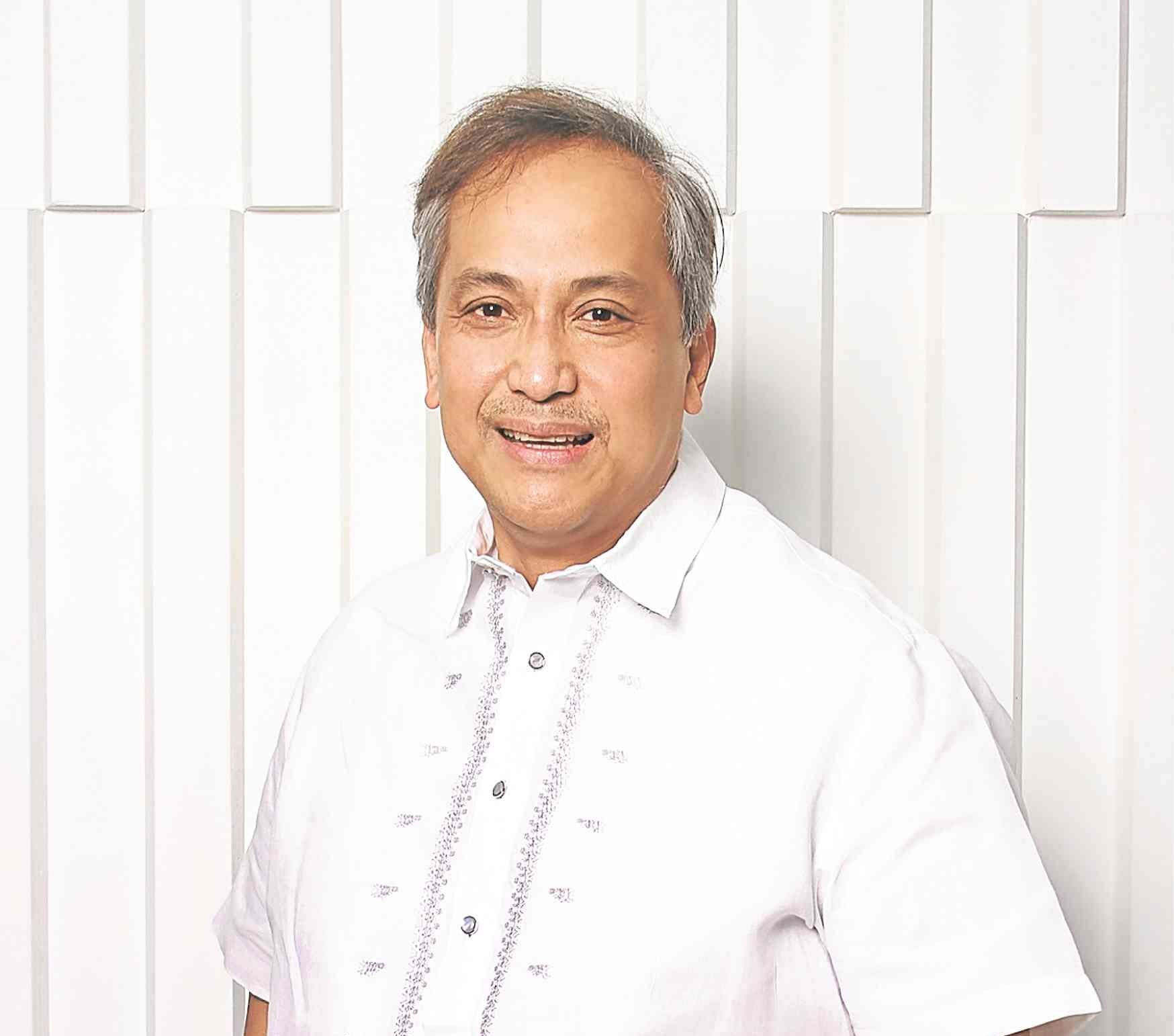 Jose Maria Ochave, Unilab senior vice president and Synnovate head, explains: “Consumers have long been accustomed to synthetic products, whose raw materials and API, or active pharmaceutical ingredient, are easily identifiable. API tends to fluctuate with botanicals because they are organic and thus prone to bacterial and fungal contamination. We made sure we could manage that.”

Synnovate operates on three basic principles, Ochave says: “First and foremost, the entire process should be backed up by science—all the way from the microclimate and soil that determine the efficacy of raw materials. Second, benefit-sharing between the farms and partner communities should be guaranteed. Third and last, the interaction among them should be culturally sensitive. We abide by the rule of free, prior and informed consent—that is, consultation with the indigenous communities before starting anything.”

Synnovate also works with the Department of Science and Technology (DOST), which has funded numerous relevant studies. Unilab itself has a live agreement with the Mindanao State University-Iligan Institute of Technology for a joint mission on research and development of “neutraceuticals” (food or fortified food products that supplement the diet and assist in treating or preventing illnesses; they are not regulated to the same extent as pharmaceutical drugs).

Aside from studying plants in the area, the institute picks small-and medium-sized enterprises (SMEs) within Iligan City that can work with indigenous farmers.

Ochave explains, “The university instructs the farmers on identifying and cultivating the plants, which the SMEs will then purchase.” From the SMEs, Synnovate sources raw materials, which are then processed in its facility in Mamplasan, Laguna. Ochave says the goal is to put the Philippines on the global map of science-vetted herbals.

At the moment, he says, the local market for natural medicines is effectively limited to “sambong,” a remedy for kidney disorders, and “lagundi” for respiratory ailments.  Despite the large number of DOST-funded studies, Ochave observes, interest in other herbs tends to fizzle out after publication of the findings, or stay hidden away in filing cabinets.

Synnovate plans on using the studies for further product development, Ochave says, especially because plant medicines cannot be marketed internationally unless backed up with research.

“We treat herbals the same way that we would pharmaceuticals in terms of quality assurance. That’s why for us, soil analysis is paramount. Consumers could ingest lead, cadmium and mercury, for instance, if the raw materials are cultivated in areas with volcanic soil or close to the mines,” he says.

Last year, Synnovate launched Sekaya Botanic Infusion (not to be confused with herbal tea). “The registration process for herbs in tablet or capsule form could get quite lengthy and cumbersome,” Ochave says. “Botanic infusion is easily registered as food.”

Sekaya is steeped in a cup of hot water to release its medicinal properties, and then drank like tea. Variants are packaged to address various conditions—bloating, stress and insomnia, to name a few.  Because the ingredients are imported from the United States, they are tested for bacteria and molds even if they are certified organic by the US Department of Agriculture and Quality Assurance International.

“We will gradually mix in Philippine herbs that provide the same benefits until we can replace all the imported ingredients,” Ochave says.

Synnovate Pharma has produced dietary supplement capsules as well, and is currently developing one made from luyang dilaw, or yellow ginger, known for its anti-inflammatory properties. It will be made more potent by a bio-enhancer, to boost absorption.

Unlike synthetic medicines that give almost immediate relief, Ochave says, natural medicines and supplements may take a little longer to deliver. “Also, it may be good to remember that supplements are for people who are not sick but who are statistically at risk because of age, genetics,” he says.

Everyone is trying to sell herbals using anecdotal “evidence,” he says. “Synnovate will test and retest before bringing any new product to the market. As far as we are concerned, what we are doing is also an advocacy for science.” —CONTRIBUTED