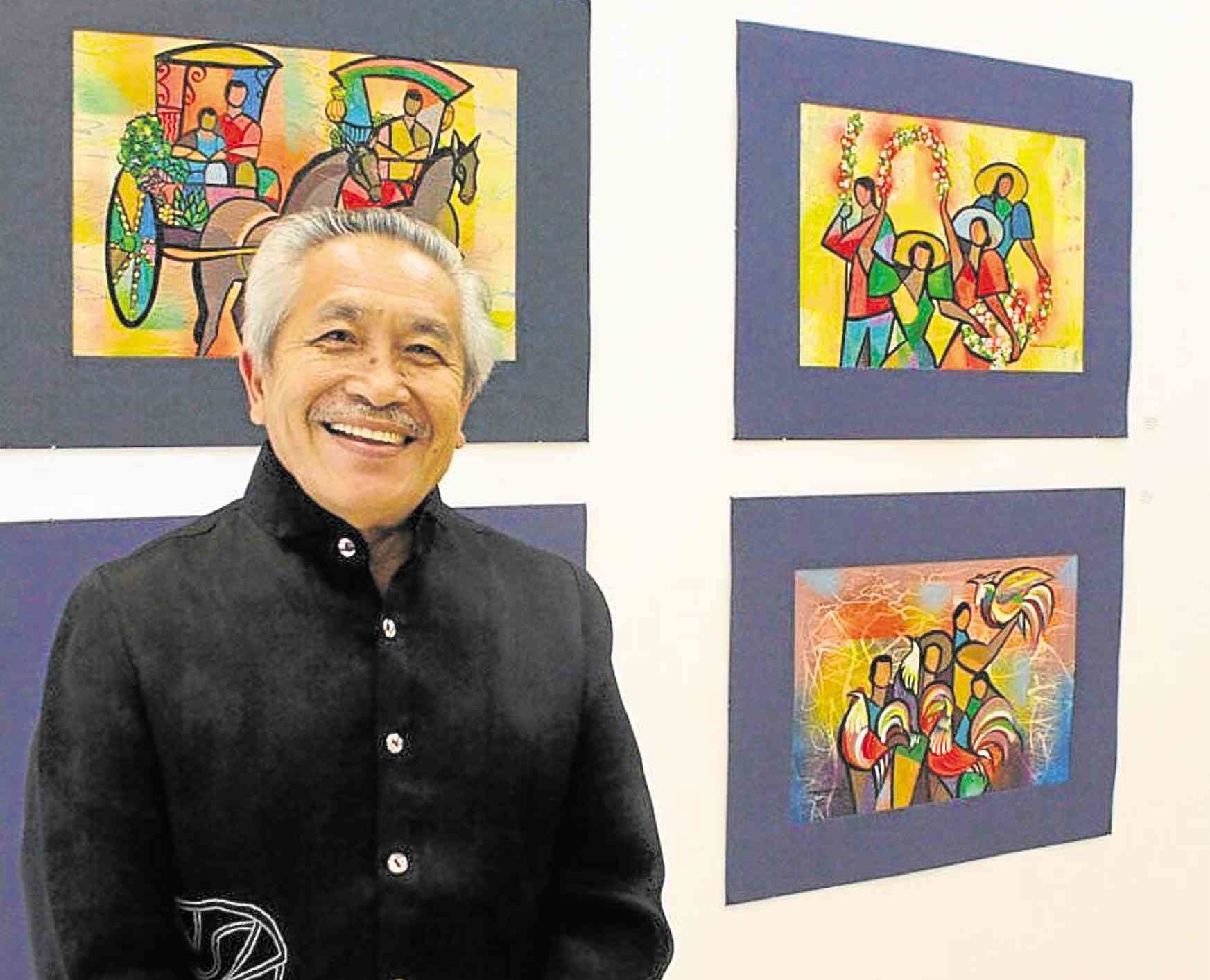 What diplomacy can’t easily do to bring people together, the arts can.

That is the hope behind the groundbreaking international arts and cultural exchange program between the Philippines and China spearheaded by the Bank of China in partnership with the Metropolitan Museum of Manila, the Chinese Culture and Art Association and China Daily Mail.

The project brought together five Filipino and five Chinese artists to participate in a brief residency in historically and culturally significant locations where they can dive into how both cultures compare and contrast.

The exchange program culminates in two group exhibitions in both countries.

The exhibition in the Philippines is ongoing and will run until this week.

Bank of China Manila country head Deng Jun said the arts and culture exchange program was the latest effort of the bank to be an effective bridge to connect both countries.

Since 2002, Bank of China Manila has been working to boost bilateral cooperation in the economic, financial, and trade fields between China and the Philippines.

Efforts along this vein include the SME Cross-Border Trade and Investment conference, where Filipino businesses were matched with Chinese investors, and the facilitation of two so-called panda bond issuances.

But while these transactions were ongoing, it was observed that interactions were not as smooth as desired because the participants did not understand each other. This was why the Bank of China decided to go beyond business and also focus on improving relations between people.

“When the Chinese investors come in, they do not really know much about the Philippines. They do not know the culture. When the Filipino businessmen go to China, they also do not know China. I am Chinese working in the Philippines so I know the impressions, which do not present a full picture. That is why we wanted to initiate this culture program,” Deng said.

“If people get to know each other, then they will trust each other. We want to make it easier for the Chinese to do business here,” he added.

The Bank of China is deemed in an ideal position to build the trust between the two cultures because banking is about trust, after all.

“Cultivating understanding between the peoples of China and the Philippines is critical to building trust. That trust will lead to a more harmonious and flourishing relationship and hopefully, it should aid in more successful business interactions,” the Bank of China said.

“In facilitating this exchange, Bank of China hopes that it will also gain the trust of the markets it aided by turning to them for their business and financial needs,” it added. 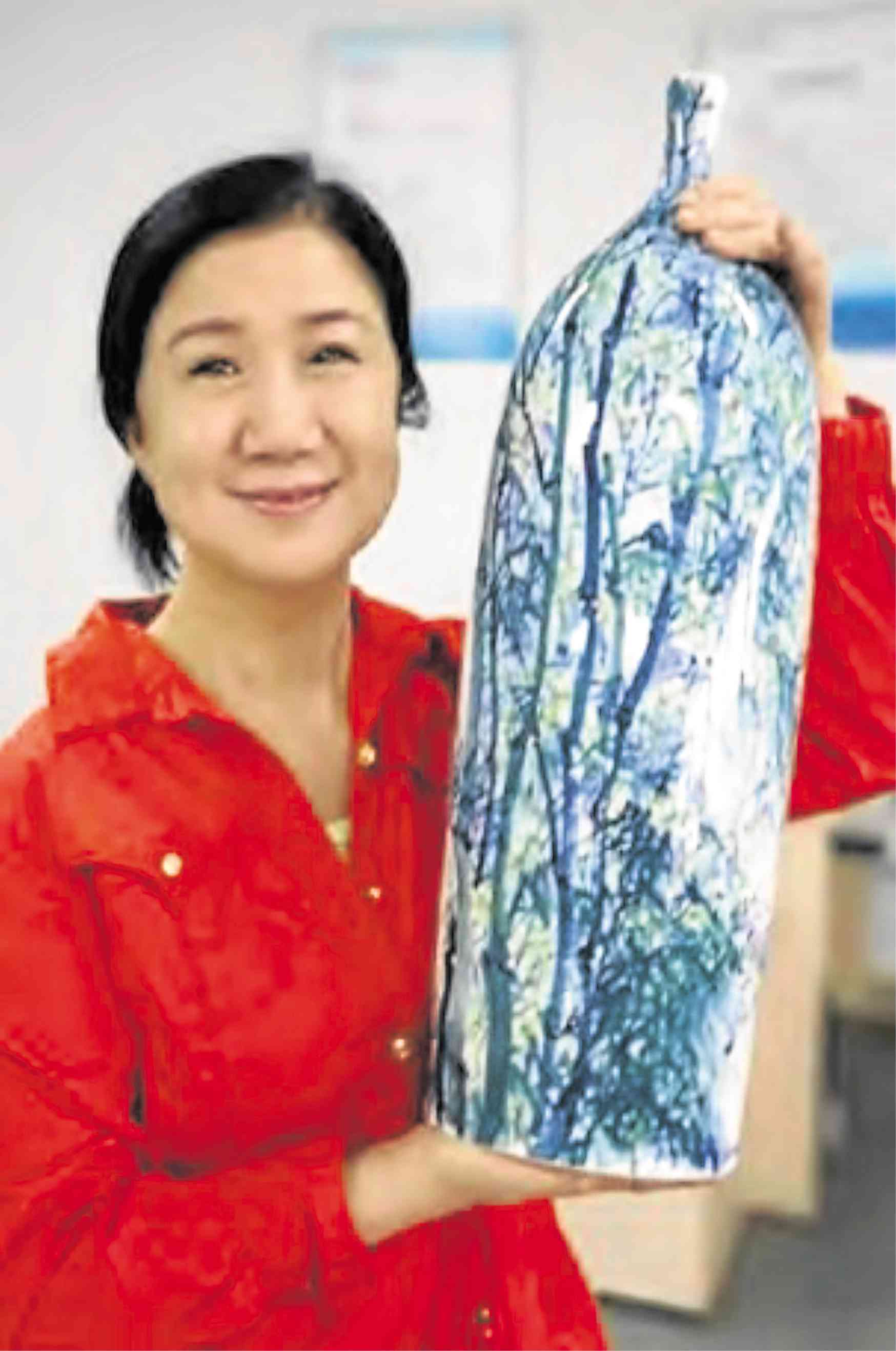 “In Harmony with Nature” was chosen as environmental protection is a deep concern of both countries, which want to pursue rapid economic growth that will have a minimal impact on the environment and will judiciously use natural resources.

Through “In Harmony with Nature,” the artists were challenged to present the issue of climate change and mankind’s stewardship of the natural environment, a cause close to the heart of Bank of China, which has chosen to only finance projects that do not harm the environment.

The chosen artists are considered some of the most distinguished in their respective countries, and are able to convey complex non-art concepts through their artistic lenses.

For this program, the participants first underwent a brief residency in Palawan before returning to Manila to exhibit their work at the MET.

After the art exhibition in the Philippines, a counterpart art exhibition will be held in China. It will then be the Filipino artists’ turn to visit China for a similar residency and collaborative painting activity.

It is hoped that this exchange will be the start of an art and culture-filled friendship between the Philippines and China.