From Yemen with love 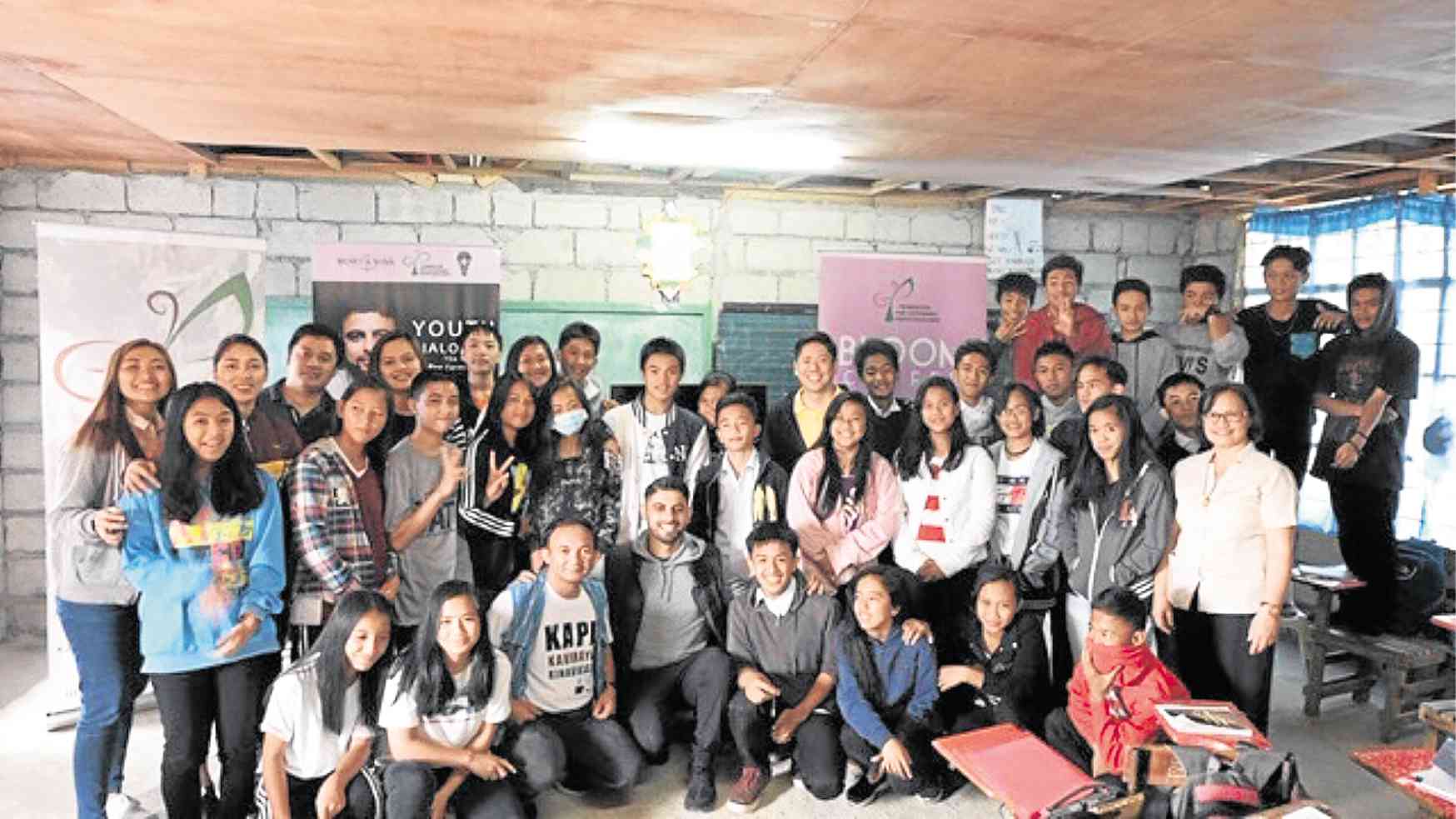 To some, a cup of coffee is simply a morning pick-me-up, fuel to get through the day.

But to others, it’s a way of life, a tool that can “build bridges, create moments and leave a lasting impact on the world,” says Mokhtar Alkhanshali, founder of single-origin coffee company Port of Mokha. The Yemeni-American has empowered coffee farmers from his native Yemen by helping them improve their farming and harvest techniques, and selling their produce at a premium in the US market.

He hopes to do the same in the Philippines.

“When you take care of a farmer’s needs, they produce higher quality coffee,” Alkhanshali says.

Port of Mokha’s coffee, grown in the mountain and valley terraces of Yemen, is made even more special by Alkhanshali’s unique story: Raised in San Francisco, he reconnected with his heritage in 2013 when he decided to import coffee from Yemen, after discovering that while historically, the first brew was made on the country’s coast at the Mokha port, Yemeni coffee was hard to come by in America.

In his quest to introduce Yemeni coffee to more consumers, Alkhanshali got caught in the middle of the country’s civil war. Still, he stayed, working with local farmers and sourcing all that he could in order to bring these to the US market.

His next dilemma: how to get the coffee out of the war-torn country, especially when almost all entry and exit points had been shut down, and into Seattle, where there was a scheduled coffee conference. Alkhanshali decided to brave the Red Sea and hitched a ride on a small fiberglass boat, which was able to take him and a companion to Djibouti, where they were finally able to catch a plane to the United States, and make it just in time for the conference, where the coffee was an instant hit.

Alkhanshali left Yemen from the port of Mokha—hence the company’s name.

The mocha coffee flavor is also inspired by Yemeni coffee, which Alkhanshali says has a chocolaty flavor that others try to copy by adding, well, chocolate, to their brews.

Alkhanshali’s story had so captivated the US coffee industry that it was published by author Dave Eggers in his book, “The Monk of Mokha.”

That story, just recently, made its way here to the Philippines, as it also captivated Michael Harris Conlin, 2019 Philippine National Barista champion and the president and CEO of local coffee company Henry & Sons.

In line with his company’s goal to ensure food and coffee security for Filipinos, Conlin introduced Alkhanshali to some of their partner farmers in Benguet, who, Colin laments, have very little appreciation of just how valuable their crops are.

“They sell coffee beans, but they buy [instant coffee],” he says.

Alkhanshali says the situation was the same in Yemen when he first arrived there, thus he knows that the situation here can change.

Henry & Sons is Port of Mokha’s official distribution partner; one can exclusively buy a canister of the rare coffee (priced at P8,500) at the Grand Hyatt Manila, or sample one of their cakes flavored with Port of Mokha coffee.

Aklhanshali says he took the opportunity to partner with Henry & Sons not just to sell his coffee to the Philippine market, but to connect with the country’s farmers as well, just like he did in Yemen.

“I want to plant seeds here,” Alkhanshali says. “It would be amazing to help a farming village here, and one day see their coffee in San Francisco.”

Aside from Benguet’s coffee farmers, a few of their Grade 9 students, who could be the next generation of coffee farmers, were also able to meet Alkhanshali and hear his story.

Conlin says they arranged for such a meeting in order to show these kids that there is a future and a career in the coffee industry.

Conlin believes Filipino coffee farmers have a strong role to play in the country’s food security.

“For us to become a strong country, we cannot rely on imported goods. We need to rely on things that we grow so we can feed our own people,” Conlin says.

And just think, Alkhanshali adds—if war-torn Yemen can do it, so can the Philippines.

“I really believe in Filipino coffee, and I believe there are people here who want to make something special,” he says.