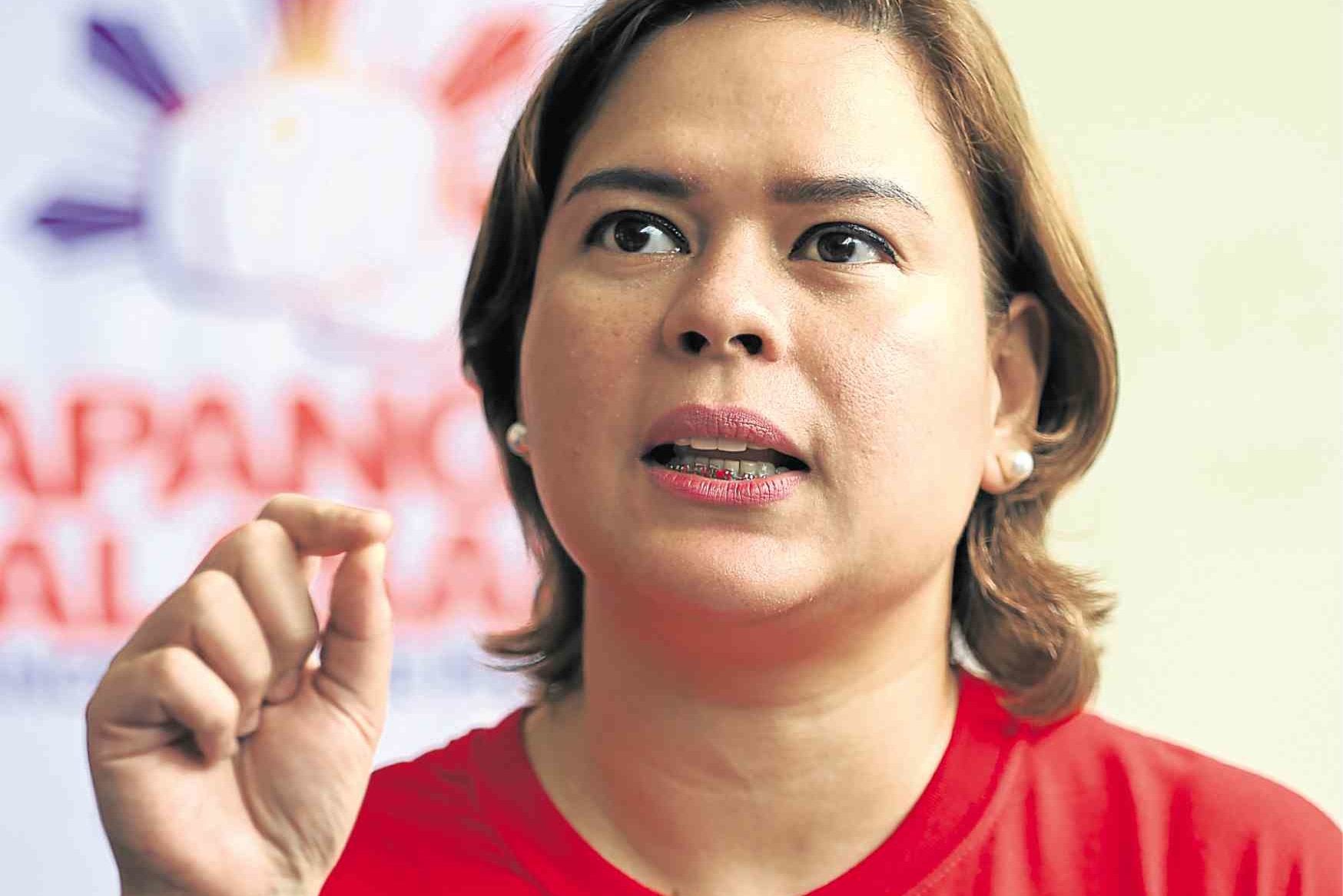 DAVAO CITY, Davao del Sur, Philippines — Mayor Sara Duterte drew chuckles from among her Chinese guests here on Sept. 14 when she said there were just so many moon cakes in her house in time for the Chinese Moon Cake Festival.

But she did not know how to celebrate so she just picked out her favorite flavor and gave the rest away.

Duterte, who had a Mandarin-speaking Davao Tsinay (Chinese-Filipina) as interpreter when she welcomed officials from Chongqing City at City Hall here, said the visit was memorable because it coincided with the midautumn moon cake festival celebrated in China.

Her guests included Chinese Ambassador to the Philippines Zhao Jianhua and top officials of Chongqing, led by Chen Min’er, member of the political bureau of the Communist Party of China (CPC) central committee.

Barely three days after officials from China’s Hainan province were here for a visit, Chongqing City officials arrived to make a pitch for Chongqing as Davao City’s best partner for trade, investment and people-to-people exchanges.

Chongqing City officials had brought with them the letter of intent to formalize a city sisterhood agreement with Davao City although Duterte was still on leave to sign it, according to April Marie Dayap, officer in charge of the Davao City Investment Promotion Center.

Chen Min’er, who also sits as secretary general of the CPC Chongqing municipal committee, described Chongqing as an important city in the western part of China that connects to the 21st maritime Silk Road, the Silk Road Economic Belt and the Yangtze River Economic Belt.

He said Chongqing, which is directly under the central government of China, is also located at a strategic intersection of the new land sea trade corridor being developed to connect the port city of southern China to Singapore, the Philippines, East Asia, Southeast Asia and the larger world beyond.

“It’s a convenient sea transport corridor connected to the city of Davao and port in Cebu and is connected to 93 ports around the world,” Chen said in a speech translated by his English interpreter.

“This corridor will further facilitate trade, we will import more goods from here and supply more goods that would be required here,” he said.

But while Chongqing, an important manufacturer of automobiles, motorcycles, electronics, including laptops, mobile phones in China, would export these goods here, it would be importing basically raw agriculture produce and fruits from Davao.

Chen also said that the Build, Build, Build initiative of the Philippines would involve a lot of infrastructure development, another area that the two cities could expand their cooperation.

Chen also extended an invitation to Duterte for another visit to Chongqing to formalize the proposed city sisterhood agreement.

The three gorges of Yangtze River are also in Chongqing. “Chongqing also hosts lots of international events, exhibitions and forums every year so there will be lots of opportunities for your visit,” Chen said.

China has been grooming its southernmost island of Hainan into another Singapore and Hong Kong by turning it into China’s first island-wide free trade zone, with its ports and entire free trade system fully installed by 2035, Hainan officials said. —Germelina Lacorte