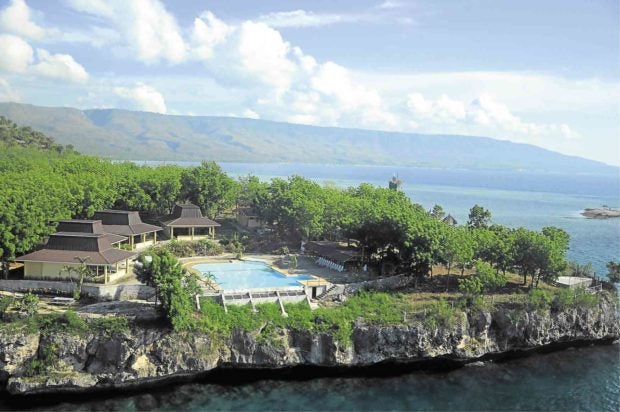 This resort town in southern Mindanao doesn’t easily have a top-of-mind recall, just like the usual beach destinations. In fact, its name may even leave a sour taste.

Despite all these challenges, the municipality of Maasim has been quietly putting Sarangani province on the world’s tourist map and boosting investment over the past few years.

Reachable from Gen. Santos City through a smooth 30-minute scenic drive, the town is regarded as an adventure hub in the south because of the twin world-class adventures it offers—paragliding and scuba diving.

A top tourist drawer is the mountaintop Safi Ranch Fly Site which has been identified by aerosports aficionados as among the country’s best paragliding sites, conducive for flying 300 days a year because of good winds. It has hosted the prestigious International Paragliding Accuracy Competition and the Paragliding Accuracy World Cup which drew the world’s best pilots. 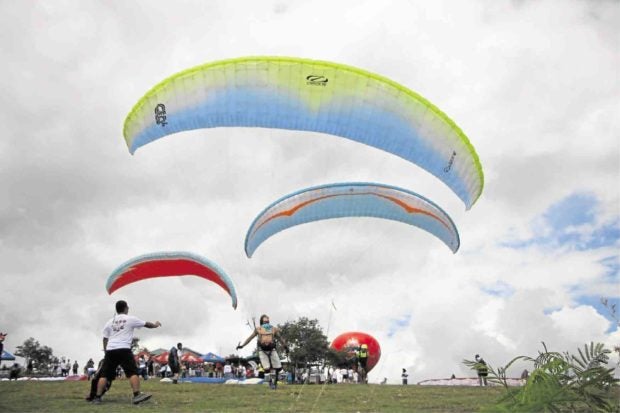 In recent months, the site has been attracting even non-paragliders because of the Sarangani Bay View Resort and Gukura Restaurant which has a breathtaking seaview, modest rooms and home-cooked food.

Down below is Sarangani Bay, a Protected Seascape and a Key Marine Biodiversity Area, which is home to a rich underwater world. With a surface area of 215,950 hectares, the bay boasts of a 2,293-ha coral cover spread over 20 reef areas with some 60 live hard coral genera, 411 reef species, and a 912-ha seagrass cover, a good portion of which is within the municipal waters of Maasim.

Scuba divers will be mesmerized by the remarkable assemblage of coral and aquatic animal life at the so-called Tinoto Wall, the province’s top dive spot. Maasim Reef abounds in juvenile white-tipped sharks, huge fan corals and gigantic bat fishes, and astounding gardens of marine flora, enough to earn the citation of the Department of Tourism as the diving haven of the Soccsksargen Region. 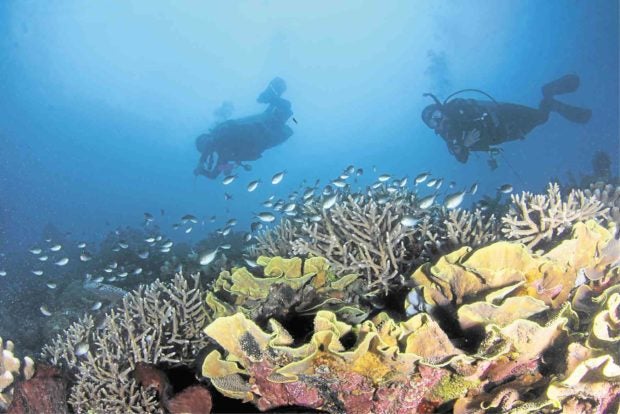 Various points of the Bay are dotted with tourist facilities, most notably the DOT-accredited Lemlunay Resort which hosts the only dive center in the region.

A Tboli ethnic word which loosely means “paradise,” Lemlunay sits on top off a cliff and is a preferred staycation, food trip and special events place among government agencies and private companies. Its watersports recreation amenities include snorkeling, kayaking, Hobie Cat sailing and cove hopping.

Another noteworthy establishment is the Pacman Beach Resort Complex of eight-world boxing champ, Sen. Manny Pacquiao. Its main come-on is helmet diving, the only one of its kind in Mindanao. It also boasts of a long shoreline and breakwater which has a knock out view of the bay on both sides.

To the town’s far end is IML Resort, a sprawling farm-themed destination which has a firing range, fish ponds, swimming pools and zip line.

The core of the 54-ha Kamanga Zone is the Sarangani Energy Corp. coal plant of the Alsons Power Group which supplies 210 megawatts to the Mindanao power grid. The $570-million, 23-ha plant is considered the single biggest investment in Region 12 and contributes more than P15 million a year to municipal coffers. 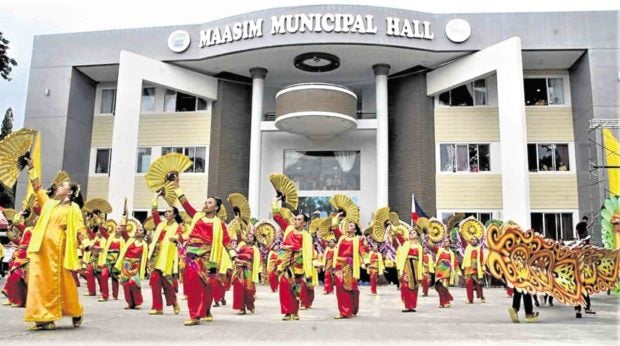 Other significant local players are Gensan Shipyard and Machine Works Inc. and the Kanalo Agri-Aqua Resources Inc., which is involved in integrated coco fiber processing.

With an area of 500 sq km spread in 16 barangays, investors can avail of vast swathes of land for as low as P350 per sqm on commercial areas, and P400 for industries. Maasim is largely a frontier for mid-sized consumer-oriented establishments to cater to western Sarangani and neighboring Sultan Kudarat towns.

Because of its proximity to the Gen. Santos Airport and the famed fish port where export-quality tuna fishes are unloaded, it is suited for shipbuilding and repair, light manufacturing, and post-harvest cold storage facilities. It is also ideal for the development of alternate port zones, townships and housing to decongest the rapidly-urbanizing Gen. Santos City.

The government, for its part, is keeping in step with the expected investments with infrastructure projects such as roads, septage treatment facilities and water system.

Under the helm of newly-elected municipal officials headed by Mayor Zyrex Pacquiao, the 50-year-old town hopes to achieve its golden era with tourism- and business-friendly policies it will set it place.