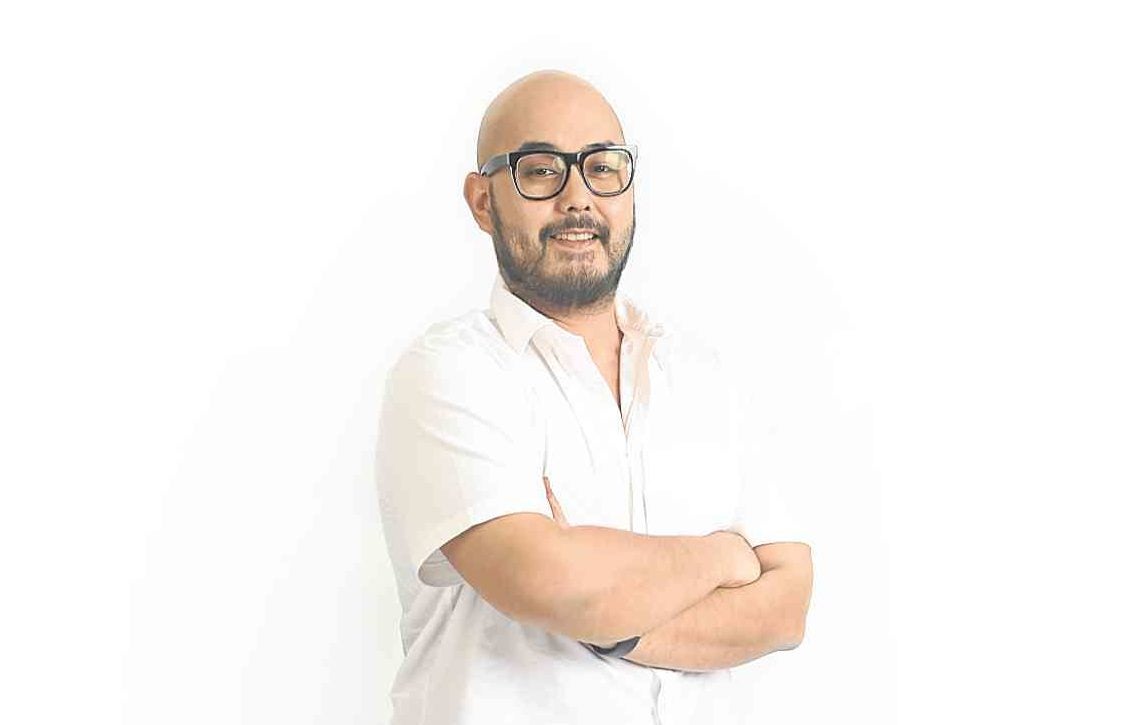 Successfully staging high-profile concerts featuring the biggest names in the entertainment industry and high-profile events such as the Mutya ng Pilipinas beauty pageant and the Metro Manila Film Festival brings a natural high that only few other jobs can.

And for a while there, Vicente Raphael del Rosario IV lived chasing that high. The problem was, it wore off almost as soon as the stage was cleared and the sound of music faded away.

The search for that constant fulfillment led him in 2017 to the helm of the food division of the Viva Group that today operates Botejyu, Paper Moon Cake Boutique and Cafe, Wing Zone, Pepi Cubano and Yogorino.

For the younger Del Rosario, senior vice president of Viva International Food & Restaurants Inc., food is not so detached from the world of entertainment, as both fields are predicated on making people happy, giving them the best possible value for money.

But unlike the one-off events, being in food meant being in a constant relationship with the customers.

Del Rosario says the family went into the food business as early as the 1990s when his father put up Circus Circus in partnership with the late SM Group founder Henry Sy Sr., whom the elder Del Rosario considered a mentor.

For years, Circus Circus brought in the crowds and became another opportunity for Viva to showcase its talent pool. When that closed, the family then went into franchising, got shares in Goodah but eventually sold the stake to others who were more determined to bring back the brand’s glory days.

Then the opportunity came to bring in Paper Moon and that became the start of Viva Food, which was organized as a separate unit of the Viva Group in 2015.

After Paper Moon, known for its French specialty cakes and pastries, came okonomiyaki and okosoba specialty restaurant Botejyu. Then in 2016, the group acquired Pepi Cubano and then got a franchise for Florida-based Wing Zone. Last year, it added Italian brand Yogorino to the growing family.

The logistics and marketing challenges and the headaches that come with the food territory defined by attention to the tiniest of details can be overwhelming, but Del Rosario is unfazed, and goes about his business with the belief that he is not even working at all as he is loving every minute of it.

This, despite the difficulties endured during the first two years of operation, during which the group struggled with hiring the wrong people, putting up branches in less-than-ideal locations and weak inventory and cost controls.

The first two years were learning years and last year was a milestone year as that was when the foundation was firmly established, with the major kinks ironed out. Systems were put in place and the right people were hired.

The group is now ready for a growth spurt, with Del Rosario setting the pace with passion and enthusiasm.

Del Rosario, who took up business management and multimedia arts, is also guided by the same values of service and quality that made the Viva Group one of the country’s leading authorities in entertainment, including film, music, artist management and concert production, in the past 30 years.

“I feel like it is not just work. I get a good feeling from it. In food, you are supposed to last a long time. With events, you get that high and then it’s gone. In food, you always have to be on your toes and you have to build relationships with guests. The goal is to have that sense of family,” Del Rosario says.

He says the short-term goal is to have as many as 100 stores and the group is well on its way, as it has over 50 including the kiosk concepts. Most of these are based in high-traffic malls in Metro Manila but the group will soon venture outside, starting with Baguio, by the end of the year.

For now, all of the branches are owned and operated by the Viva Group. Del Rosario says they don’t want to even start thinking about franchising until they have worked out the kinks and enough experience has been built.

Viva Foods targets to open at least seven more Botejyu branches to make 20 this year and up to 50 by 2020.

“We do not want to start franchising until it is booming. We have all seen it before, so many concepts pop up and then just drop out after franchising, and one of the reasons is that the concepts had not been proven yet before they ventured into franchising,” Del Rosario says.

“We can’t do that, to be only for the money,” he adds. “My goal for Viva Foods is to be a major force in the food and beverage industry, by growing well-loved concepts that will satisfy the Filipino love for food and family.”