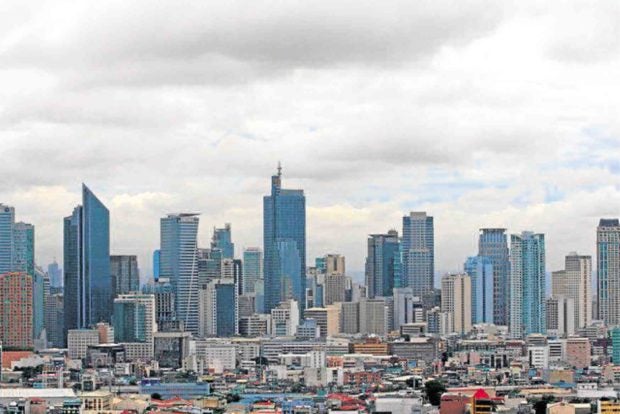 Newly-elected Mayors Isko Moreno of Manila and Vico Sotto of Pasig are making a strong stand on bringing bottom-up change in their respective cities. In their first week alone, we have seen their priorities through the executive orders they have already issued or the sledgehammers wielded to destroy gambling machines.

As citizens, it is our responsibility to keep a watchful eye on our mayors’ agenda. Their plans and influence can help shape the places we live in. Let’s take a closer look as to what these can mean for the urban transformation of, not just our cities, but the whole Metro Manila.

Urban management and transformation may be viewed as aesthetic or technical by many, but it takes politics as well as an informed, inclusive and good decision-making to enable cities to work. Mayors have the power to influence how our cities progress.

A hallmark transformation easily recalled by people living in the metro was how Bayani Fernando “disciplined” Marikina in the ’90s. His strict directives for sidewalks, bike lanes, efficient waste management, and utmost cleanliness transformed a suburb into a city with sustained good practices that stand to date.

Popularly supported is Mayor Isko Moreno’s branding of Bagong Maynila. From clean, passable streets and connected districts, to the much-needed green spaces and parks within Manila’s urban fabric, his vision to bring back the old glory of the capital city is applauded by citizens. 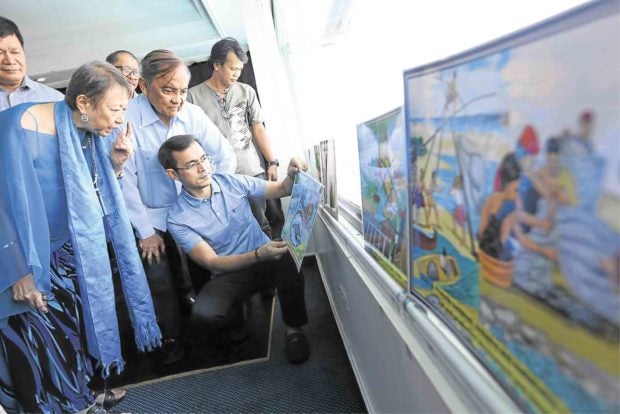 Many also nod towards his directives for Intramuros and Binondo’s Chinatown, his redevelopment plans for Manila Zoo, and his environmental initiatives that include the installation of rainwater catchment and solar panels in public schools. While more inclusive measures for street clearing and relocation of the informal economy have yet to be addressed, the transformation of Manila seems to be off to a start.

“Traffic”—which results from the lack of public access, transport and effective people-oriented mobility schemes—is a plight shared across the metropolis. 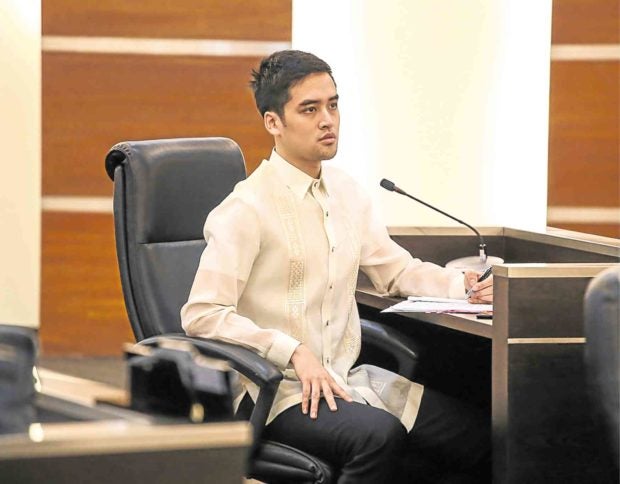 Pasig Mayor Vico Sotto (above) spearheaded the creation a Freedom-of-Information (FOI) legislation during his term as councilor. — JAM STA ROSA

While public transport and the supporting inclusive infrastructure (such as bike lanes) to make our cities better are a long way off, initiatives such as the opened gates of the Lacson underpass in Manila, as well as the suspension of Pasig’s odd-even traffic scheme, which is disjointed from the rest of traffic schemes in the metro, are good steps.

Public, accessible information is key to improving cities, especially those which have struggled with corruption and the lack of adequate data which will serve as basis for sound decision-making. Knowing the ongoings inside and outside the city hall enables people to participate in city planning processes and to keep a watchful eye.

Pasig starts off right by creating task forces to collect data on health, education, housing, mobility and city income and revenue, all of which will serve as baseline data before planning and moving forward. 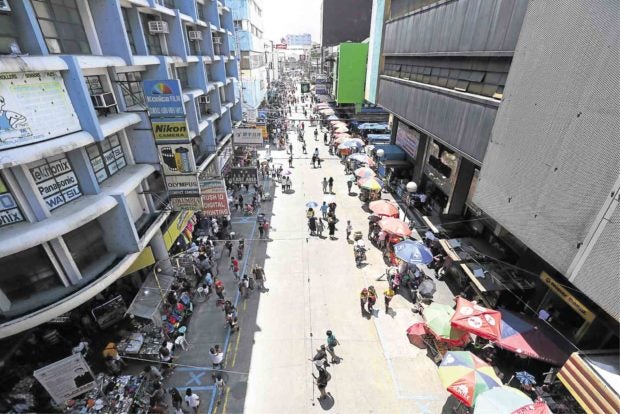 A once vendor-filled Carriedo St. in Quiapo, Manila has now turned into an almost four-lane street. —MARIANNE BERMUDEZ

Volunteers clean up a road in Sta. Cruz, Manila, as part of Mayor Isko Moreno’s drive to bring back the glory of the city. —GRIG C. MONTEGRANDE

Creating a freedom-of-information (FOI) legislation was also a win for Pasig last year (this was spearheaded by Sotto during his term as councilor), while Manila is similarly moving towards open governance with Moreno wanting all procurement documents to be posted online, and other related activities to be streamed on the city’s social media pages.

Potentials in being people-first

Putting the constituents’ basic rights first can be seen in the various directives implemented by the metro’s mayors. Pasig is looking at the full implementation of universal health care, reduction of ineffective infrastructure spending, and placement of anti-poverty measures.

San Juan, through newly elected Mayor Francis Zamora, is looking into in-city high-rise housing projects. Consistent with the fight against old politics, Manila hopes to remove politicians’ names within schools—a move that helps improve the identity of an environment, discouraging the utang na loob thinking, which many politicians capitalize on.

Potential can also be seen in the continuing smart city plans for Makati under Mayor Abby Binay’s leadership, putting the city ahead in addressing basic needs of citizens. Mayor Joy Belmonte of Quezon City created a socio-economic development council. Her advocacies for women and children’s rights to be included in upcoming programs are something to watch out for. 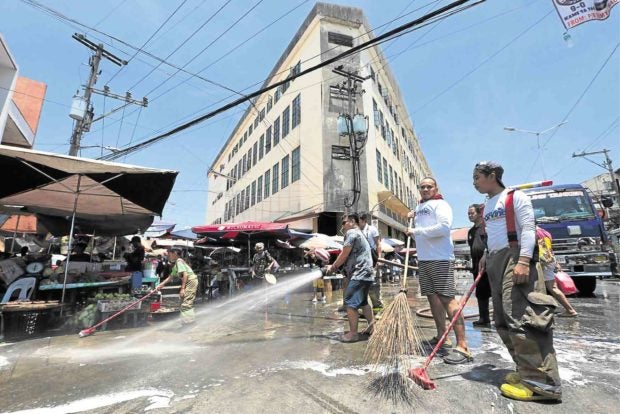 But aside from the individual city transformations, or the beginnings of which, many challenges remain for our mayors—how will they work towards the integration of one Metropolitan Manila? Will they be able to keep the promises, and can they sustain the good work done in the last two weeks?

Transformation takes time, but with fresh perspectives, and the potential of these changes, the next three years will be something to closely follow.

The author is an environmental planner who advocates for inclusive cities. Follow her work at littlemissurbanite.com.

Read Next
The challenge of vertical cities
EDITORS' PICK
How not to retire as an ex-president
House energy committee chair Arroyo bats for cheap electricity
Hidilyn Diaz wins only gold missing from her collection
The vivo Y02 is now available in the Philippines for only PHP 5,299
Shop smarter with vivo’s big 12.12 holiday deals
Lawmakers eyeing more changes in Maharlika plan
MOST READ
Jovit Baldivino, ‘Pilipinas Got Talent’ winner, dies at 29
LPA enters PAR, to likely strengthen into tropical depression in coming days – Pagasa
Andi Eigenmann, family in Manila for a quick visit; Ellie dines with grandma Jaclyn Jose
11 Filipino imports named to Japan B.League Asian All-Star team
Don't miss out on the latest news and information.