All roads lead to the World Trade Center in Pasay City on July 11 – 13 as the Philippines hosts this year’s biggest event in the entertainment, gaming and arcade sector, the Philippine Attractions & Amusement Expo (PAExpo2019) 2019, organized by Singapore-based HQ Bizlink International PTE Ltd.

David Chow, president of HQ Bizlink said the event is free of charge to the public as he described the PAExpo2019 as the biggest and most exciting exposition.

“We would like to invite all of you to come and join us this coming July 11-13 to witness one of the most exciting expos happening in World Trade Center,” Chow said. He added visitors of can see and experience new attractions as well as modern games from around the world.

This early, suppliers from ten countries are participating in the event from Australia, Canada, China, Hong Kong, India, Italy, the Philippines, Singapore, Taiwan, and the US.

According to Chow, the PAExpo2019 would be divided into two main sections. One will feature attractions for theme parks, while the other section will focus on the latest amusement for arcade games and arcade operators in malls.

Another highlight of the exposition is the demo area where visitors can experience indoor playground for free. Those who are looking for business opportunities should attend the technical presentations of international experts as well as amusement operators, Chow added. 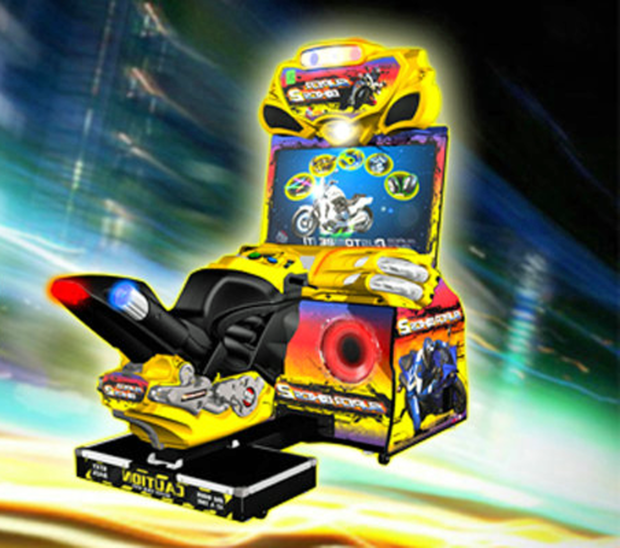 The Philippines is planning its next business district to be located at Clark Freeport Zone, Pampanga where the new Clark Green City is now under construction.

There are over 220 shopping malls in Metro Manila and more than 110 outside. 10 new shopping malls are under construction and several are having its facilities upgraded to include arcades, family & fun entertainment centers, fun-ride & movie-based theme parks, indoor water parks & swimming pools, IMAX theatres, ice-skating rinks and edutainment kid-zones, which is fast becoming the growing trend.

SM Mall Of Asia, one of the large shopping malls in the Philippines, has an Olympic-sized skating rink, an IMAX theater and a fun-ride theme park. In Cebu, the Sky Waterpark is built on the roof top of the mall.

Aqua Planet in Clark Freeport Zone Pampanga has just opened its door in February 2018. This waterpark is deemed to be the most modern, sits on a 10-hectares land with 38 slides and attractions, capable of receiving 3,500 guests. 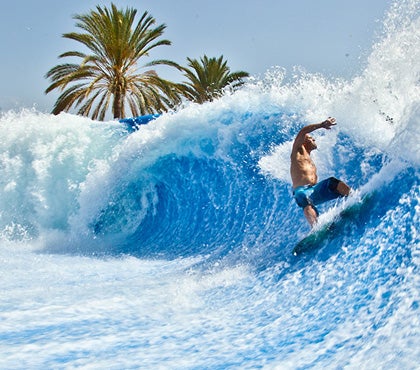 “The Philippines will continue to be the fastest-growing economy in the Association of Southeast Asian Nations (Asean), despite some stabilization of investment growth,” Chow said citing the World Bank’s January 2018 Global Economic Prospects report. The World Bank projected the Philippines’ gross domestic product (GDP) to grow 6.7 percent in 2018 and 2019, before growing at a slightly slower rate of 6.5 percent in 2020.

The total population of the Philippines is now standing at 106.51 million people, of which 22.7 million are staying in Metro Manila. Children below 14 year old makes up of 34m (32%), youngster between 15 to 29 year old 29.5m (27.7%) and up to 49 years old 26.62m (25%), which means more than 84% of the whole population is under 49 years old, a country with youthful population. With Philippine’s economy growing stronger, households are spending more on recreation and cultural activities.

With the country ‘s economic fast growing as now the fastest in amongst ASEAN countries, citizens’ income has increased. Households are allocating more expenditures to Recreation and Cultural activities. From 2012 to 2017, total expenditure estimate has increased from $2.05 to $2.89 billion and it is projected to reach $3.10 billion by end of 2018.

Aside from food, shopping and park going are the most popular and favorite activities amongst Filipinos. Statistics found 27% of R&R activity-time are spent on amusement and recreation activities. There are more than 100 amusement and water parks across the country built on vast resorts and major popular tourist areas. Manila already has more that 20 of such theme parks located mainly in huge shopping malls and casino resorts.

Read Next
He is Groot
EDITORS' PICK
WHO says not to use ivermectin on COVID-19 patients
Speed up your game with the new vivo Y20s [G]
Pre-order the new vivo Y20s [G] to get a free TWS earphone
Harry Roque in hospital for COVID-19 treatment
PH’s COVID-19 active cases reach over 190k after 12k new infections reported
Pru Life UK receives four golden arrows for solid corporate governance
MOST READ
Stop ‘creeping occupation’ of ‘militia’ boats in WPS, Pacquiao asks China
Bea Alonzo clarifies status of her relationship with Dominic Roque
Convicted former aide of Sen. Bong Revilla dies — BuCor
Locsin to China: ‘Then move out’
Don't miss out on the latest news and information.