Clark airport served 2M passengers in 1st half of 2019 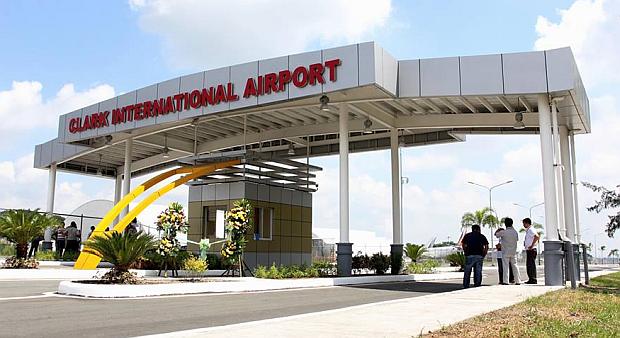 In a statement issued on Sunday, Melo said that the 2,104,226 passengers who used the airport represented a 63% increase from the same period last year.

According to CIAC, the highest count of passengers — 395,847 — was recorded was last May.

The breakdown also showed that the airport registered 913,724 international passengers and 1,190,502 domestic passengers.

“CIAC is able to sustain the surge in passenger numbers largely because of the marketability of Clark Airport and the civil aviation complex and because President Duterte willed it, the national government pushed for it, and Transportation Secretary Art Tugade guided us through,” Melo said.

Currently, the passenger capacity of the airport is 4.2 million and it has a monthly average of 345,000 passengers.

Melo said CIAC would try to breach the four million passenger mark by the end of the year.