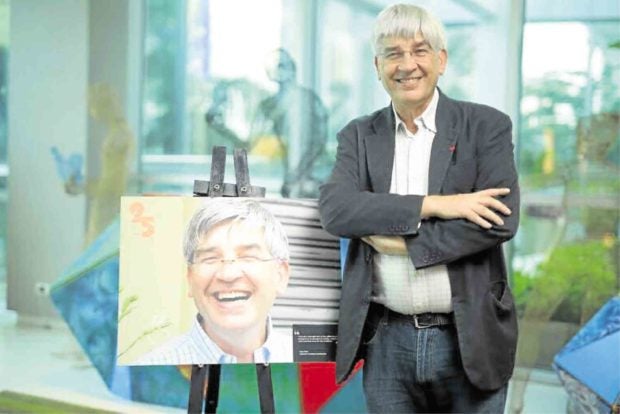 For one reason or another, there are children who go through life without their biological fathers.

But thanks to men like Dominique Lemay, Tony Meloto, and Msgr. Aloysius Schwartz and their advocacies, some children have found a father figure in them—as providers of homes and shelters, caregivers, protectors, financial supporters, and most importantly, models for social and emotional behavior. These men have worked tirelessly to help children grow in a healthy, conducive environment.

Children who were abused or neglected from dysfunctional families are provided a home where they can feel secure and taken cared of in Virlanie Foundation’s residential program.

French social worker Dominique Lemay, who founded Virlanie Foundation Inc. with his Filipino social worker friends said: “The staff members and I work hard every day to ensure that the children in our homes and those in the poorest of the poor communities in Manila will receive medical, social, psychological, psychiatric, and educational services of the highest quality, and above all of that, receive love.”

Dominique first came to the Philippines in October 1987 to conduct research on street children. At the time, the country was reeling from economic and financial crises, with millions of Filipinos living below the poverty line. Touched by the plight of Manila’s street children, he established the Virlanie Foundation in June 1992. The name Virlanie is a contraction of his daughters’ names, Virginie and Lauriane.

Under his stewardship, Virlanie captured the attention of the international community, which has stepped in to help grow the foundation to eight homes for babies and young children, for children aged 7 to 12 years, for girls who came from difficult situations such as physical and/or sexual abuse, for teenage boys who are prepared for an independent life outside Virlanie, and for children with special needs. It has 23 programs that have served more than 17,000 street children and disadvantaged youth.

On June 23, 2006, Dominique was recognized as one of “Ten Outstanding Manileños” for his contribution to humanitarian work in the City of Manila. In April 2014, he was named Chevalier (Knight) in the French Légion d’honneur for his 26 years of work with the street children of the Philippines. In January this year, Dominique was named Chairman Emeritus of Virlanie, and continues to be the good father provider for poor and disadvantaged Filipino children.

Antonio “Tony” Meloto, through his poverty alleviation movement Gawad Kalinga (GK), has been helping build better lives for thousands of families one house at a time, for two decades now. What began in 1999 as an effort to build a single house for the members of the Adduro family, then living in a shanty of cardboard boxes, plastic sheets and old tires, is now known as GK—a community of volunteers and donors seeking to end poverty for 5 million families by 2024.

Meloto has always believed that the country’s hope lies with the young. The communities he helped build are focused on enabling impoverished parents to provide homes for their children. GK has since evolved as it now provides more than just a home, but also the means for the youth to earn through a respectable livelihood.

After building numerous GK homes and communities, Meloto started the Gawad Kalinga Enchanted Farm and the SEED Program, wherein youth from impoverished families have the opportunity to build and find their dreams. The School for Experiential and Entrepreneurial Development (SEED) aims to “make wealthy entrepreneurs out of the brightest of the Filipino poor.” 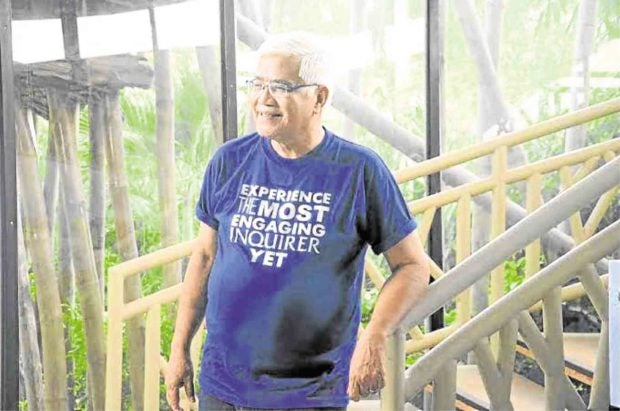 First opened in 2014, the Farm Village University now has over 130 scholars enrolled in a three-year social entrepreneurship course.

The GK core group selects top students from public schools to become beneficiaries of the SEED Program, at the end of which the students receive a certificate. More than the diploma, what the students get out of this is an experience possibly unmatched by any other college in the metro. This is because of the “experiential” and “entrepreneurship” factors of the program.

Today, thousands of GK communities have sprung up across the Philippines, funded by individual donors, grants and corporations. GK has also become a global template for development—one that has expanded to Papua New Guinea, Indonesia and Cambodia, East Timor, India, Nigeria and Nicaragua.

Meloto has received numerous awards here and abroad for his service to humanity. In 2005, he was awarded the first Haydee Yorac award. In 2006, he was named Inquirer’s Filipino of the Year and Ramon Magsaysay Awardee for community leadership.

The late Msgr. Aloysius Schwartz, the founder of Boystown and Girlstown schools in the country, dedicated his whole life in the service of children from the “poorest of the poor” families by providing them free education, shelter and food.

Also known as Father Al, Schwartz started his charity work in Korea, the country he chose as his first assignment after he was ordained as a diocesan priest in 1957 in Washington.

In 1964, he founded the Sisters of Mary in Busan and in 1981, he formed Brothers of Christ in Seoul. Together with the sisters and brothers, Schwartz established Boystowns and Girlstowns to care for the poor and provide education to orphans and street children.

In 1983, Schwartz came to Manila for the first time as Ramon Magsaysay Awardee for International Understanding for his charity work and saw the needs of poor Filipino children. Two years later, with the help of Jaime Cardinal Sin, then Archbishop of Manila, Schwartz and two Korean members of the Sisters of Mary established Boystown and Girlstown in Sta. Mesa, Manila. 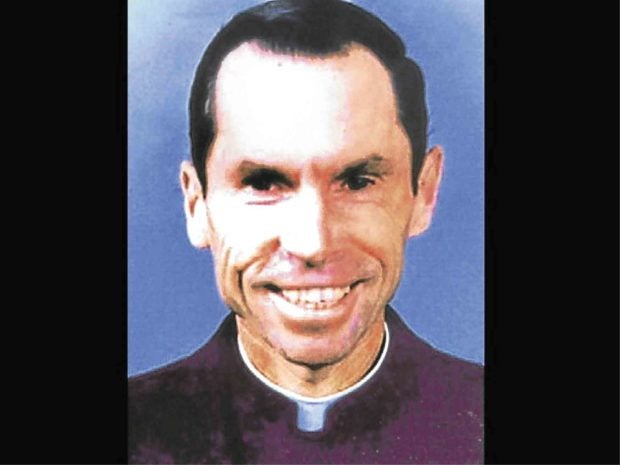 The Sisters of Mary runs four campuses in the country: Boystown in Adlas and a Girlstown in Biga, both in Cavite; a second Girlstown in Talisay City, Cebu; and a second Boystown in Minglanilla town, also in Cebu. The congregation has communities in Mexico, Brazil, Guatemala and Honduras, serving the poorest of the poor.