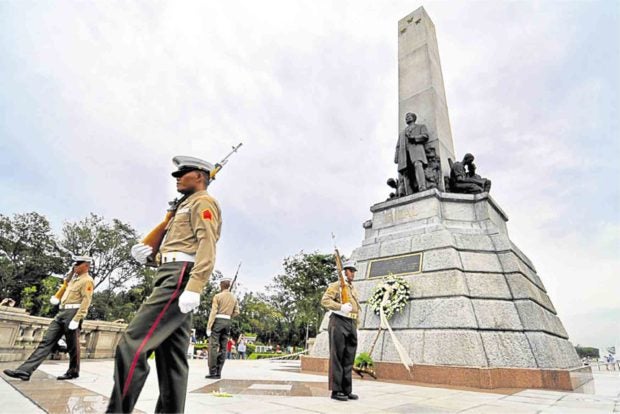 No matter what generation you belong to, Dr. Jose Rizal has been introduced to you at a young age as the country’s national hero. Rizal’s contributions to Philippine independence and nationalism have made a mark in almost every part of the Filipino identity, and even developers have come to name structures and institutions after him.

A number of establishments and monuments in the metro alone bear the name of Rizal due to several things: that the proponents behind these structures are paying homage to Rizal; these are historically significant in the life of Rizal; or developers were simply inspired by his work and values.

Rizal Park may likely be the most famous place named after the national hero, as it was the site of Rizal’s execution in 1896, and currently among Manila’s main tourist attractions. More popularly known by its former name Luneta Park, this 58-hectare park has the Rizal Monument at its center, where the country’s Independence Day rites are held.

This open area along Roxas Boulevard is popular due to the various activities available to the public. Tourists, students and even Manileños themselves have free access to the National Museum of Natural History; kids can either spend their day under the sun at the children’s playground or have a day of learning at Museo Pambata; while lovers and friends looking for a break may stroll around the park while gazing at the Flower Clock or Relief Map of the Philippines.

After taking a tour around Manila and exploring the various features of Rizal Park, tourists have a choice to avail of a room at the Rizal Park Hotel, just a few minutes’ walk from the Quirino Grandstand. 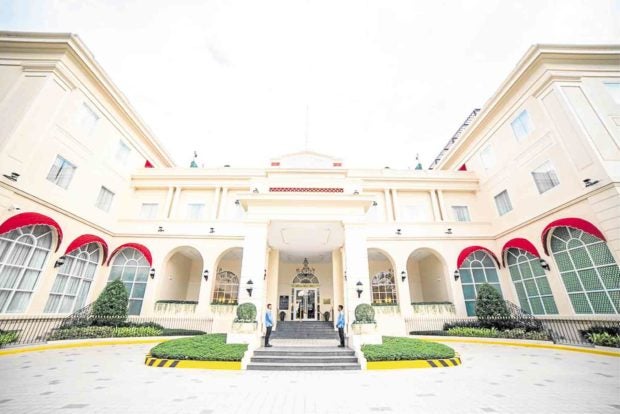 A glimpse of its exteriors is enough to lure you in. The old Army and Navy Club building features a colonial-era type of design. Guests can complete the historic experience in one of the hotel’s 110 similarly built rooms, true to its “History in Style” motto. You can even cap your exhausting day of wandering around the historical sites of Manila with a hearty meal courtesy of Rizal Park Hotel’s all-day dining.

Founded in 1919 by Don Vicente Fabella, Jose Rizal University (JRU) prides itself as one of the most inexpensive private universities to offer quality education in the Philippines. It was recently granted the autonomous status by the Commission on Higher Education. 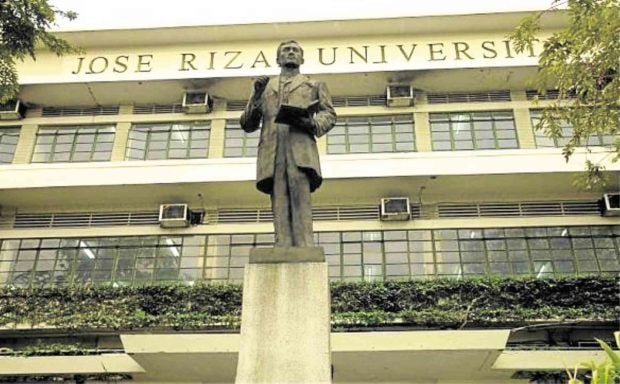 JRU, situated along Shaw Boulevard in Mandaluyong City, is a nonprofit, nonsectarian institution that offers Bachelor of Science courses in accountancy and business administration, as well as liberal arts courses in english, mathematics, psychology and history. JRU also offers a four-year postgraduate course in law.

Located in one of the Metro’s busiest cities, Rizal Tower at the upscale Rockwell Center in Makati City is a 42-storey residential tower that offers one-bedroom to three-bedroom units with prices ranging from P30 million to P40 million. Unit owners are welcome to enjoy its topnotch, world-class amenities like gyms, function rooms and swimming pools. As it is located within a self-contained, mixed-use community, residents are afforded easy and convenient access to Makati’s most luxurious shopping centers and entertainment hubs like the Power Plant Mall and One Rockwell Retail Row. 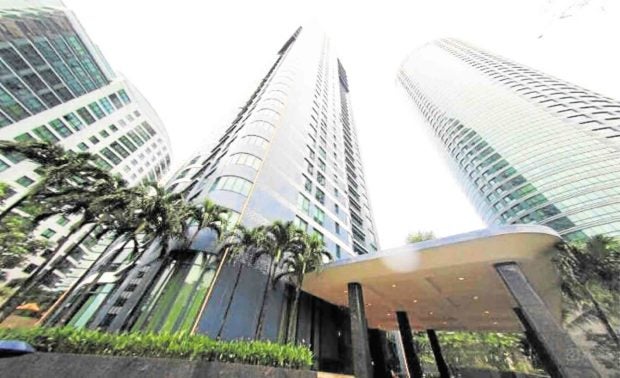 Developer Rockwell Land Corp. describes the architecture of this high-rise building as “definitely ahead of its time when the building was originally built” and completed in 2000, and its facade makes it distinguishable from its neighboring establishments.

The Rizal Ballroom continues to be the venue of choice for important milestones.

The Rizal Ballroom continues to be the venue of choice for important milestones.

Dr. Jose Rizal also made his mark in one of the country’s premier hotels. Makati Shangri-La has the Rizal Ballroom, an event room perfect for elaborate meetings and banquets. Rizal Ballroom is located at the second floor and has an area of 1,466 sqm, with an elegant high ceiling and ornate walls to accentuate the plush events it houses.