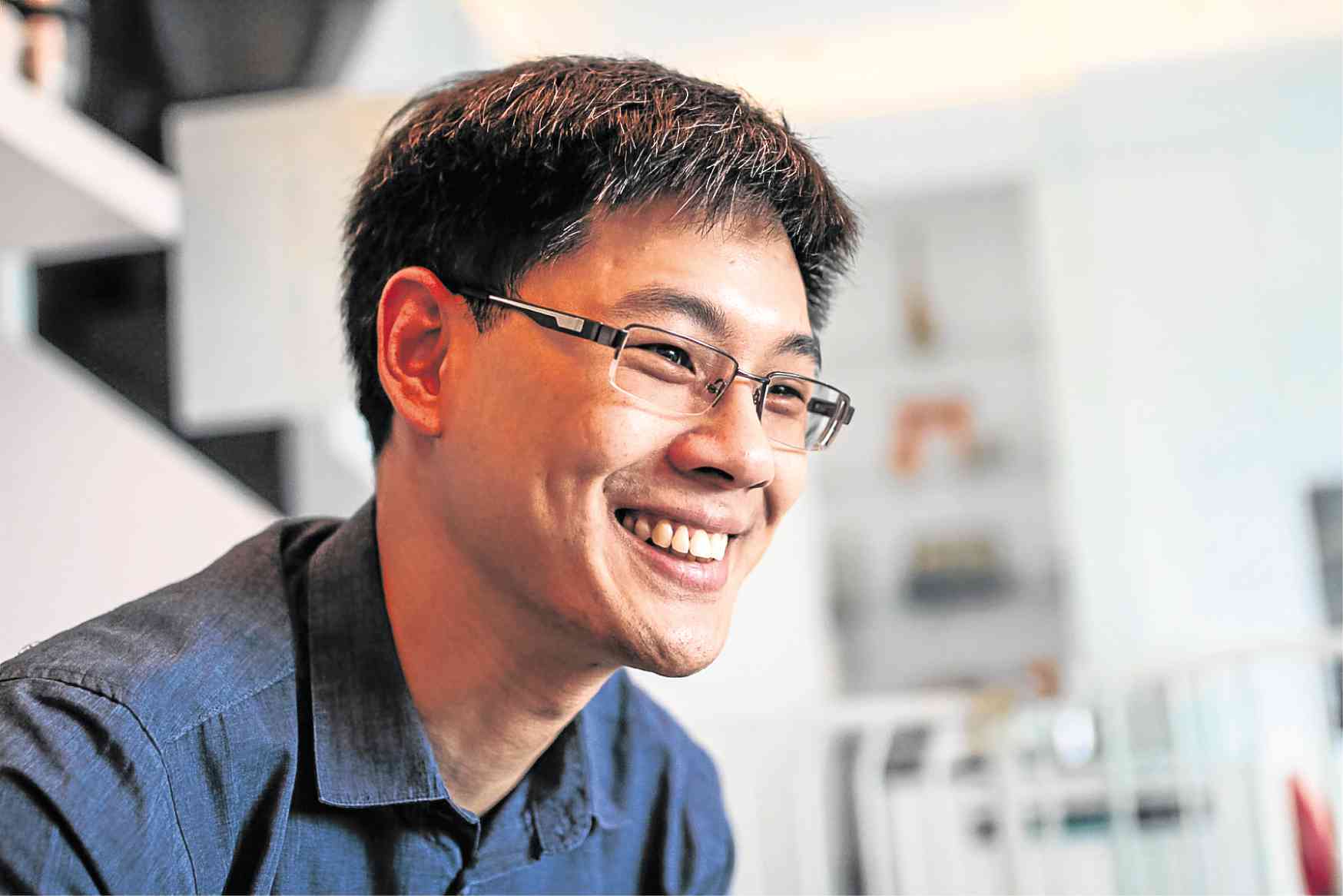 MANILA, Philippines — The actual additional revenues from new or higher taxes slapped under the Tax Reform for Acceleration and Inclusion (TRAIN) Act exceeded the government’s target by 8.1 percent in 2018 even as the law also allowed taxpayers to take home more money thanks to lower personal income tax rates.

“The largest gains were seen in tobacco excise, auto excise, and documentary stamp tax collections. Personal income tax collections were also higher than expected due to better compliance and an increase in the number of registered taxpayers. Taken together, these highest gainers contributed around P51.5 billion of the P68.4-billion additional revenue from TRAIN,” DOF said, citing SERG’s report.

In all, the restructured personal income tax system that raised the tax-exempt cap to P250,000 allowed workers to receive an additional P111.7 billion last year, according to the DOF.

Citing its previous estimates, DOF said “the implementation of TRAIN gave a combined P12 billion per month in additional income to the country’s individual taxpayers, most of them compensation earners, and in unconditional cash transfers to the poorest households and senior pensioners.”

Package 1B was contained in Republic Act (RA) No. 11213 or the Tax Amnesty Act of 2019 signed by President Rodrigo Duterte last February.

DOF had estimated additional revenues from the ongoing amnesty on delinquencies to reach P21.26 billion.