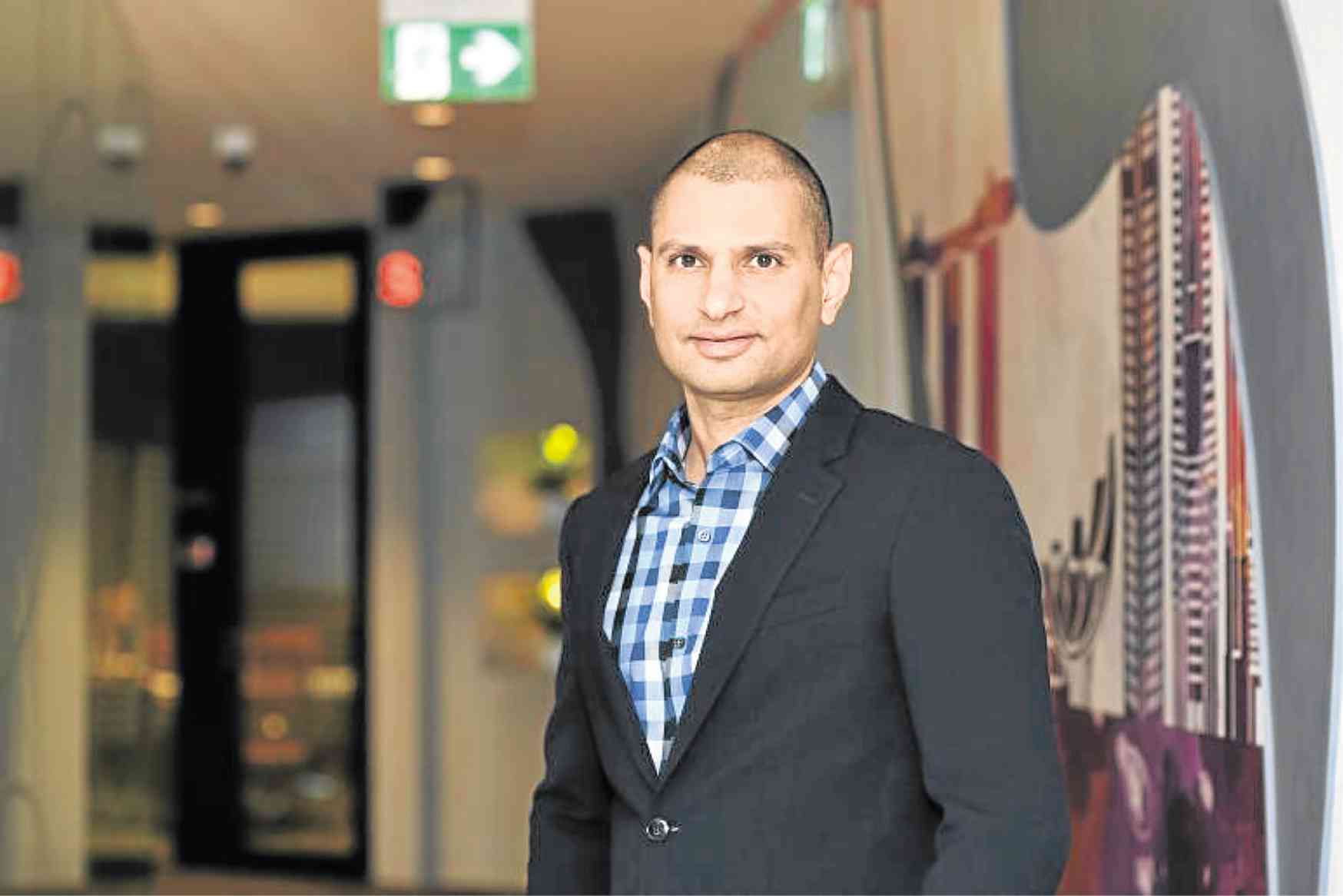 The brand which, according to Rustom Dastoor, MasterCard senior vice president of marketing and communications for Asia Pacific, is now ranked the 15th most influential brand in the world, is adapting to new digital usage and gadgets, particularly by the technology savvy generation that is reshaping commerce, transforming markets and demanding faster, safer and more convenient payment methods.

As more people shift to handheld devices for a growing number of transactions and activities, global payments solution firm MasterCard is simplifying its brand by dropping the name and retaining only the logo.

Having established its presence in some 200 countries and with about 1.3 billion cardholders, MasterCard feels the logo has already established a distinctive identity.

“Some 80 percent of consumers can now identify the MasterCard logo [without the word],” Dastoor says. But the shift will be gradual.

Dastoor says they have “to be thoughtful in rolling it out” as it will not be a case of “one size fits all.”

While MasterCard branding may be changing, Dastoor says what the logo represents remains—and has remained—constant. MasterCard, conceived by banks, is all about connections and linkages.

Dastoor says that the logo, launched in 1968 and consists of two overlapping circles of red and gold, remains a strong symbol of the connections MasterCard creates and nurtures.

He says the move to simplify the brand’s symbol started in 2016 when the word MasterCard was moved from inside the circles to below them.

By this time, the company is confident the logo is recognizable enough to stand on its own without the brand name.

While the visual form of the brand is going minimalist, MasterCard is adding music to further its visibility—rather establish an audio identity—and strengthen its presence globally.

Dastoor says sound has become important in the digital age and notes that many people are now relying on digital audio assistants like Siri and Alexa.

MasterCard commissioned a four-bar “theme song” that it hopes clients can easily and readily identify with the brand. Dastoor is particularly optimistic that musically inclined Asians will take to the music quickly.

Again, like the shift in branding, it will also not be a case of “one size fits all.”

Dastoor says the music may be rendered using different instruments in different countries—sitar in India, for instance, and guitar in the Philippines.

He admits that choosing MasterCard’s sonic brand was not easy, as it had to be something that was “not irritating, not disruptive to people’s lives and not obtrusive.”

They also had to take into account the wide cultural, social and religious diversity of their market and had to choose something that will not offend anyone’s sensibilities but could be played in the background like it was a natural part of day-to-day living.

Even as MasterCard changes its “public face,” as represented by its new logo, and by adopting a sonic brand, Dastoor assures clients that MasterCard’s commitment to ensuring the safety and security of their transactions remains strong and unwavering and the company will not compromise its standards. —CONTRIBUTED