Brands pledge to give Mother Nature a break 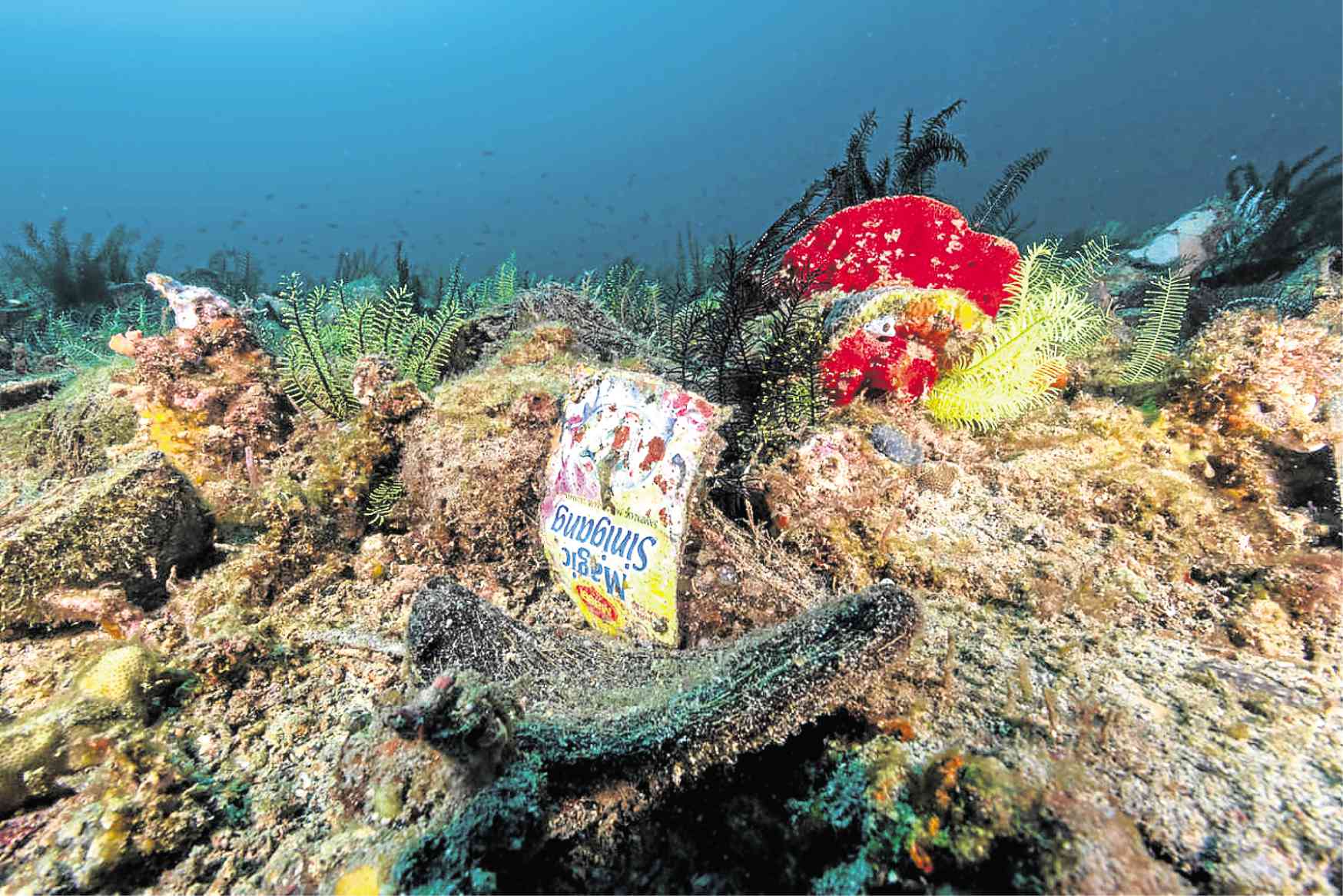 According to a university study, the Philippines is the third-leading producer of plastics, which pose a serious threat to ecosystems. —Photo from Greenpeace Southeast Asia-Philippines

SAN PEDRO CITY—Manufacturers of fast-moving consumer goods have expressed willingness to shift to more environment-friendly packaging, in response to the growing campaign against single-use plastic.

In separate statements e-mailed to the Inquirer, Unilever-Philippines and Colgate-Palmovie said they were committed to exploring alternatives to plastic materials.

“We take the issue of plastic waste very seriously and are committed to reducing our plastic footprint,” said Unilever vice president for sustainable business and communications, Ed Sunico.

Colgate-Palmolive, meanwhile, said “the challenge of plastic waste is real and urgent.” 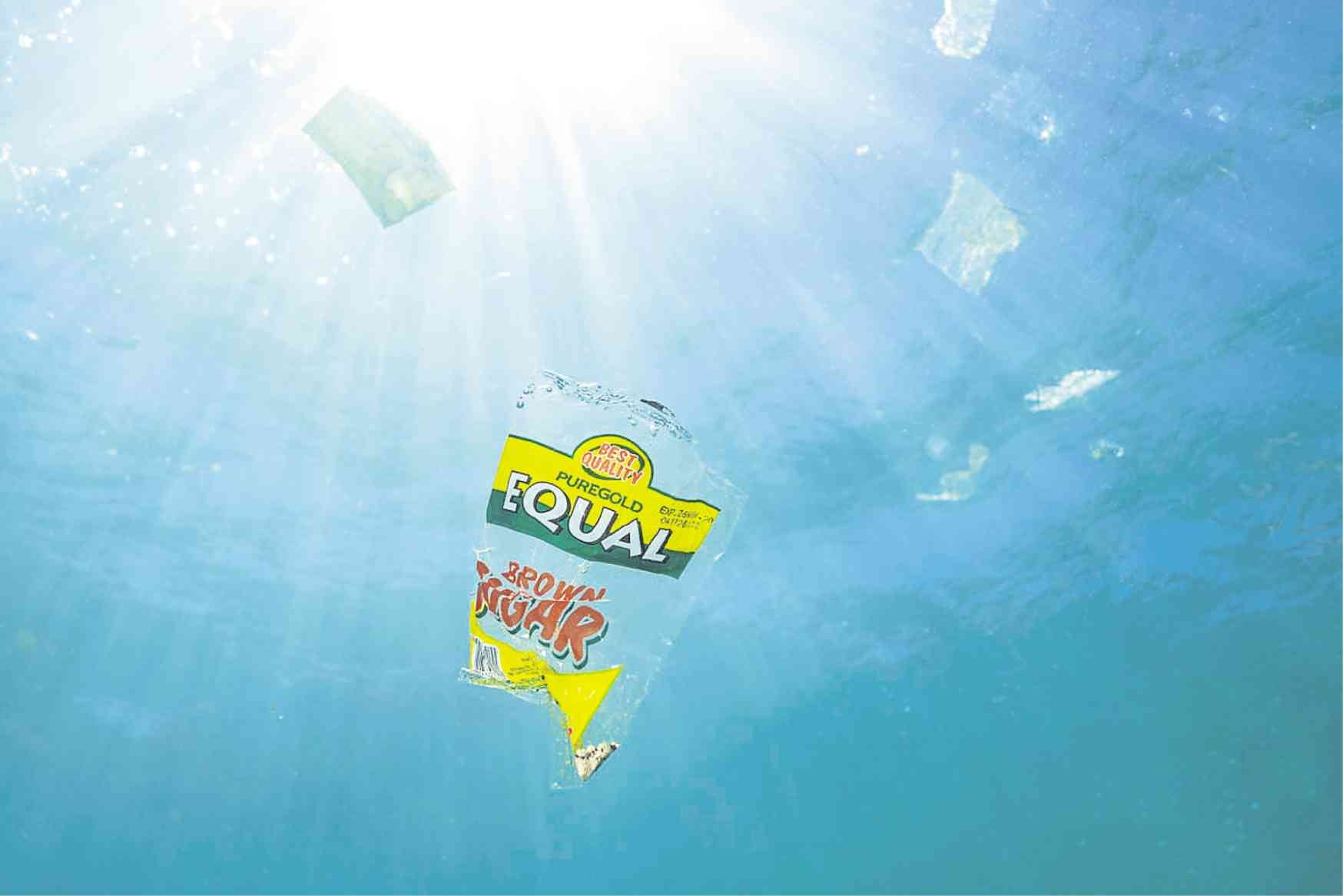 Unilever said it was committed to have all its packaging “100-percent recyclable, reusable, and compostable” by 2025, by investing in “technical solutions” to recycle plastic sachets.

Colgate-Palmolive said it would also do so by making its packaging “recyclable” and eliminating “unneccesary and problematic” plastic out in the market. The company, however, did not provide a definite timeline.

An underwater shot of a crab trapped in a discarded plastic cup, along with shampoo and food sachets left in the corals, sounded the alarm on social media about plastic pollution in the oceans.

Greenpeace said the types of plastic packaging found in the Verde Island Passage were similar to those collected during previous cleanups on Freedom Island in Metro Manila and in the Lahug River in Cebu.

“Our stand is we can no longer recycle our way out of this problem. All efforts to truly address plastic pollution should be towards reduction of single-use plastic and looking for alternative delivery systems like refill and reuse,” said Greenpeace campaigner Abigail Aguilar.

A 2015 study by the University of Georgia said the Philippines was the third-highest producer of plastic waste, after China and Indonesia.

Aguilar said companies should be “transparent” about the volume of plastic wastes they produce, “because no way we can track their progress if they are not.”