Agimat or Alamat: The rise of poblacion 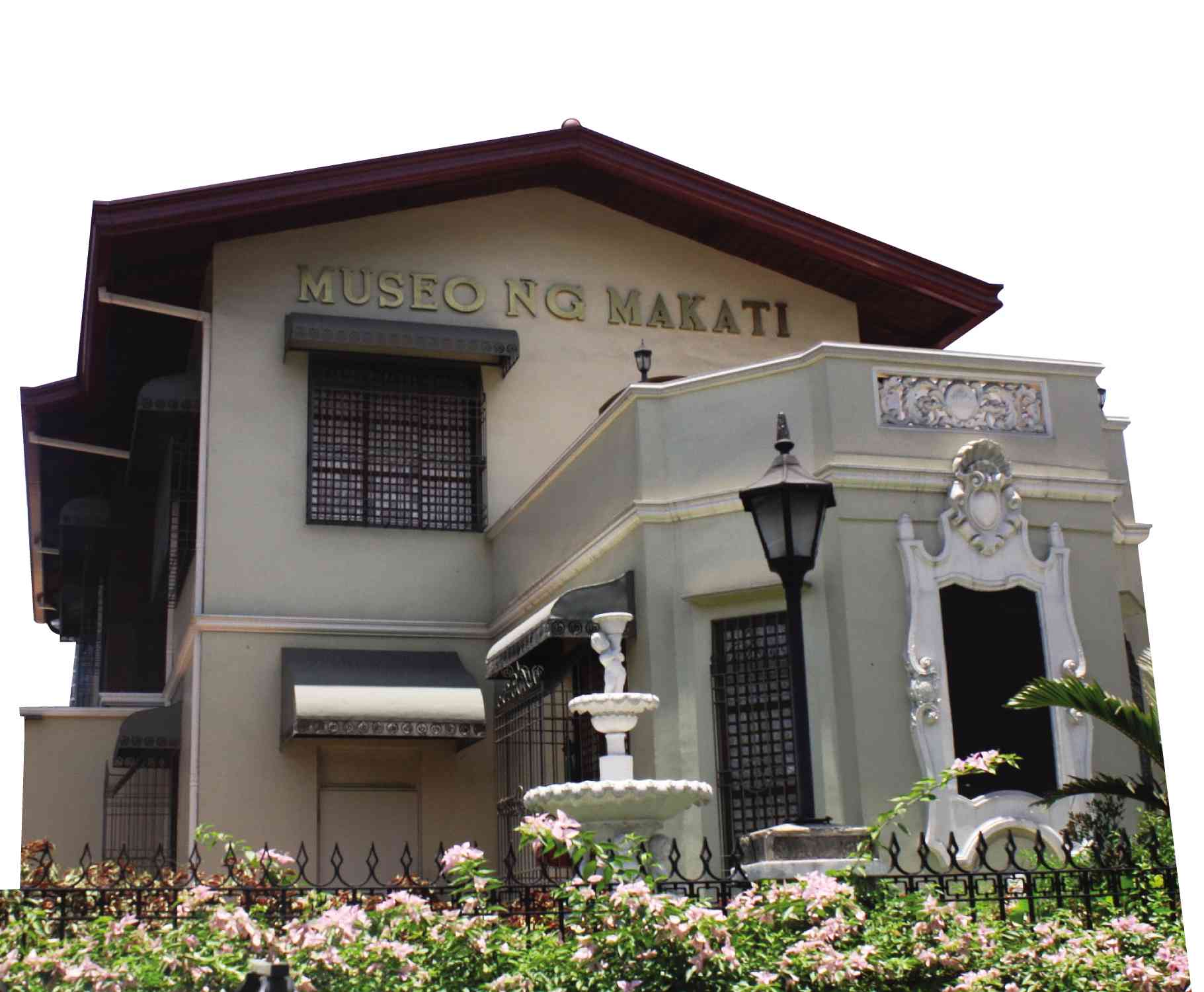 At the heart of Makati City is Barangay Poblacion, where the neighborhood has evolved from a civic-commercial center to a bustling urban district attracting the young and hip crowd.

Bounded by the Pasig River in the north, Polaris Street and Kalayaan Avenue in the south, Estrella Street in the east, and Antipolo Street and Nicanor Garcia Street in the west, Poblacion has kept its “old town” charm while embracing development with the growing presence of malls, hotels, restaurants and bars in the area.

As the first settlement of Makati, Poblacion became the seat of government and has remained to be so until now. It is also designated as the city’s culture and heritage district.

In 1918, the first Municipal Building called the Presidencia was built in the middle of Poblacion. The Presidencia is now the Museo ng Makati, which is the city’s repository of cultural and heritage treasures. 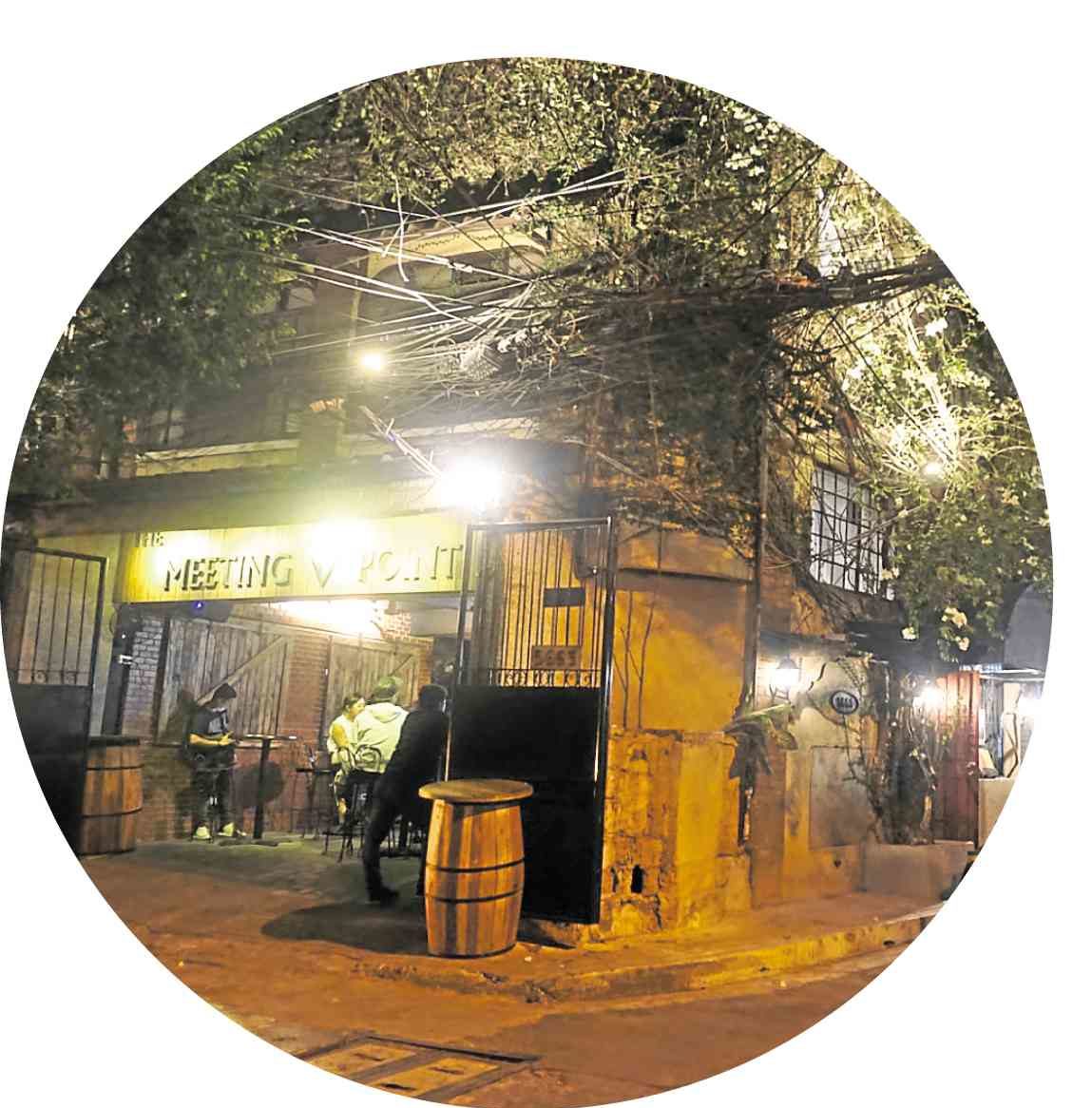 A new municipal building was constructed in 1961 while a 22-storey city hall was then built during the term of former Mayor Jejomar Binay.

Poblacion is also home to other historical landmarks such as the centuries-old Sts. Peter and Paul Parish Church, Plaza Cristo Rey, formerly the San Pedro Macati Cemetery and Poblacion Park, formerly the site of Casa Hacienda, the offices of the precursor of Ayala Corp.

Poblacion is considered as the secondary business district of Makati with hotels, office buildings and condominiums including those within Rockwell Center.

It has been a productive location for business and commercial investments with the establishment of modern high-rise residential and office buildings and establishments along the main thoroughfares of J.P. Rizal, Makati Avenue, P. Burgos, Kalayaan and Rockwell Center. 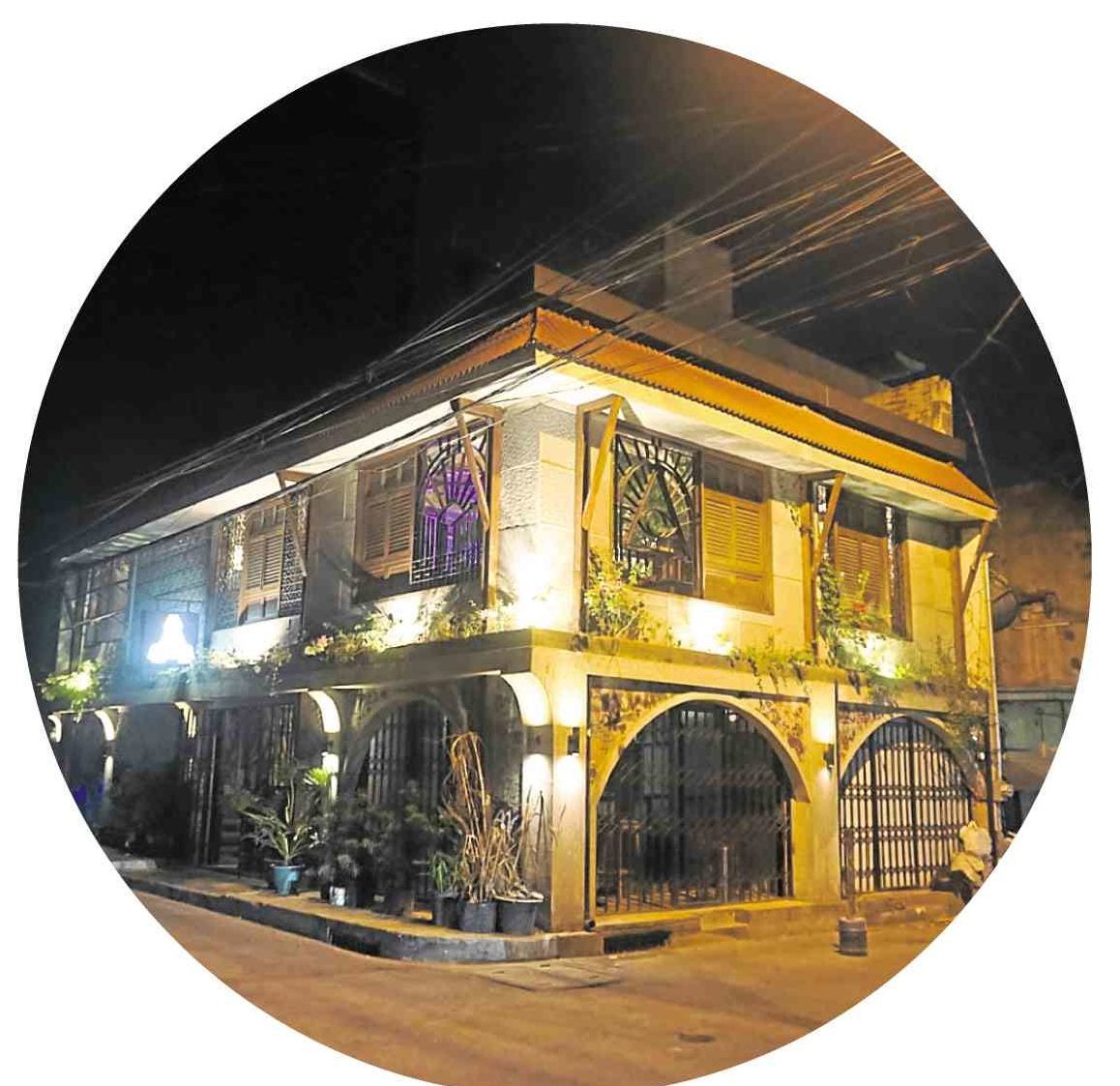 Around Makati Avenue, Kalayaan Avenue, P. Burgos and Jupiter Street meanwhile would be restaurants, bars and other entertainment establishments that have transformed into a nightlife destination which some people call the “new Malate,” primarily because it is composed of a red-light district that attracts male foreign tourists, as well as a bohemian area that draws the hip, local crowd.

Some five years ago, there was less than a handful of places in Poblacion where one could go for a good night-out with friends. These include El Chupacabra, Handlebar and Heckle & Jeckle (H&J). 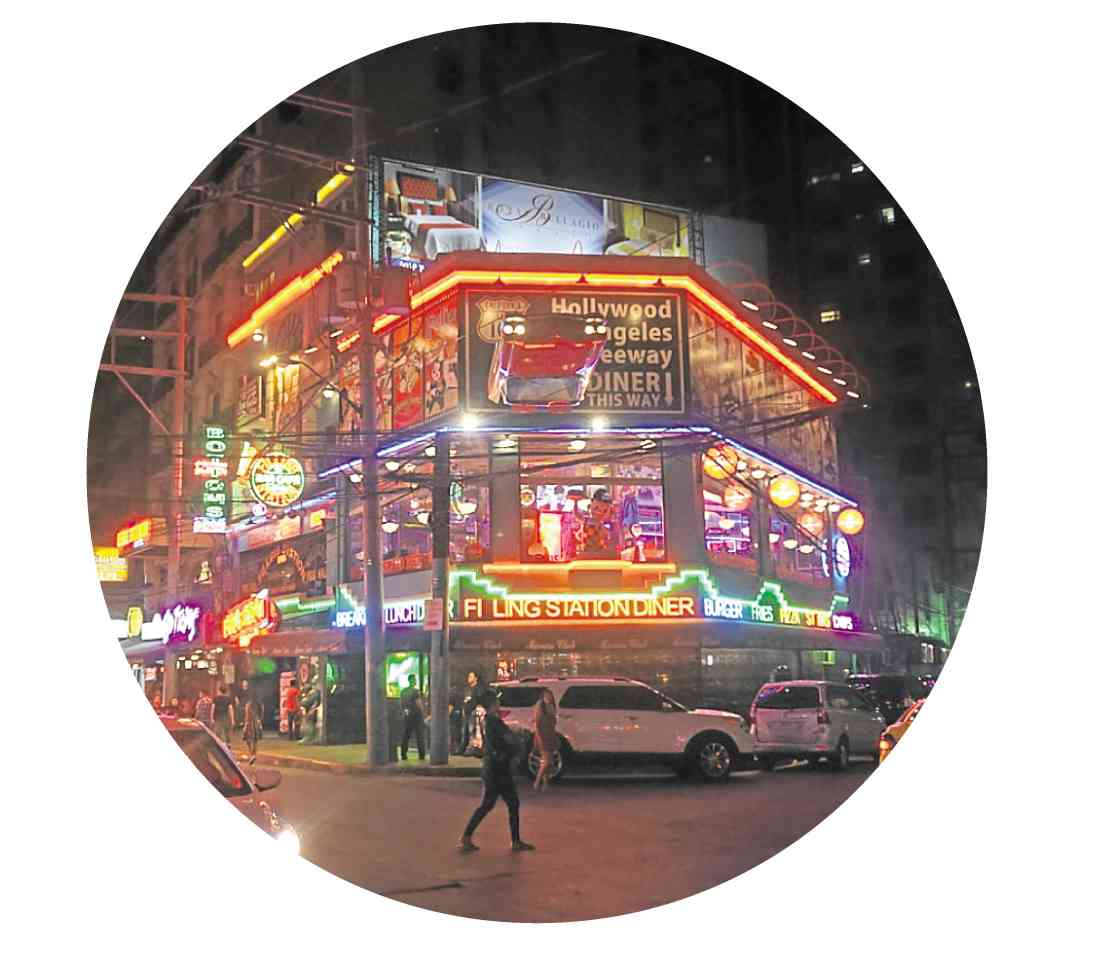 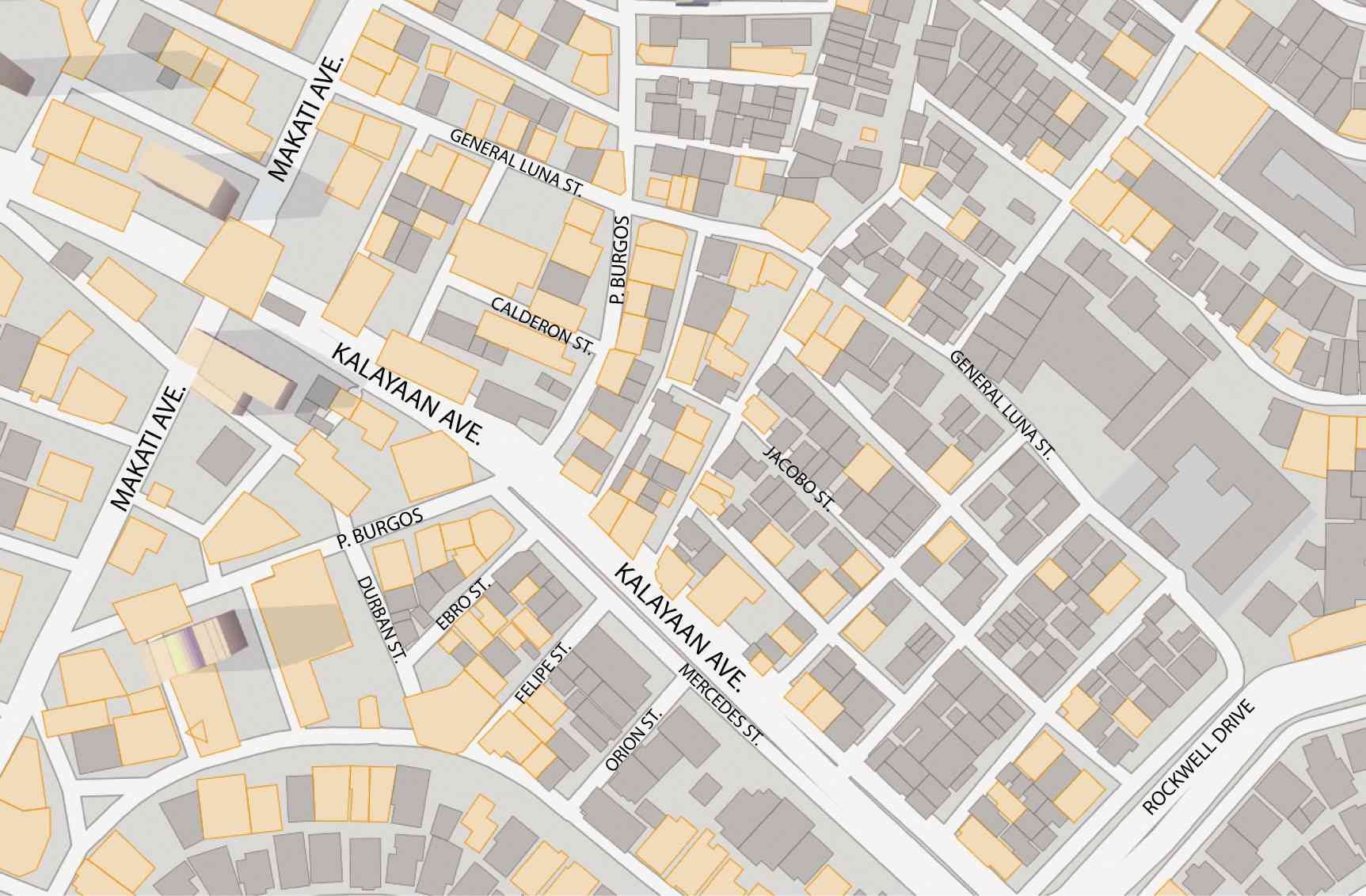