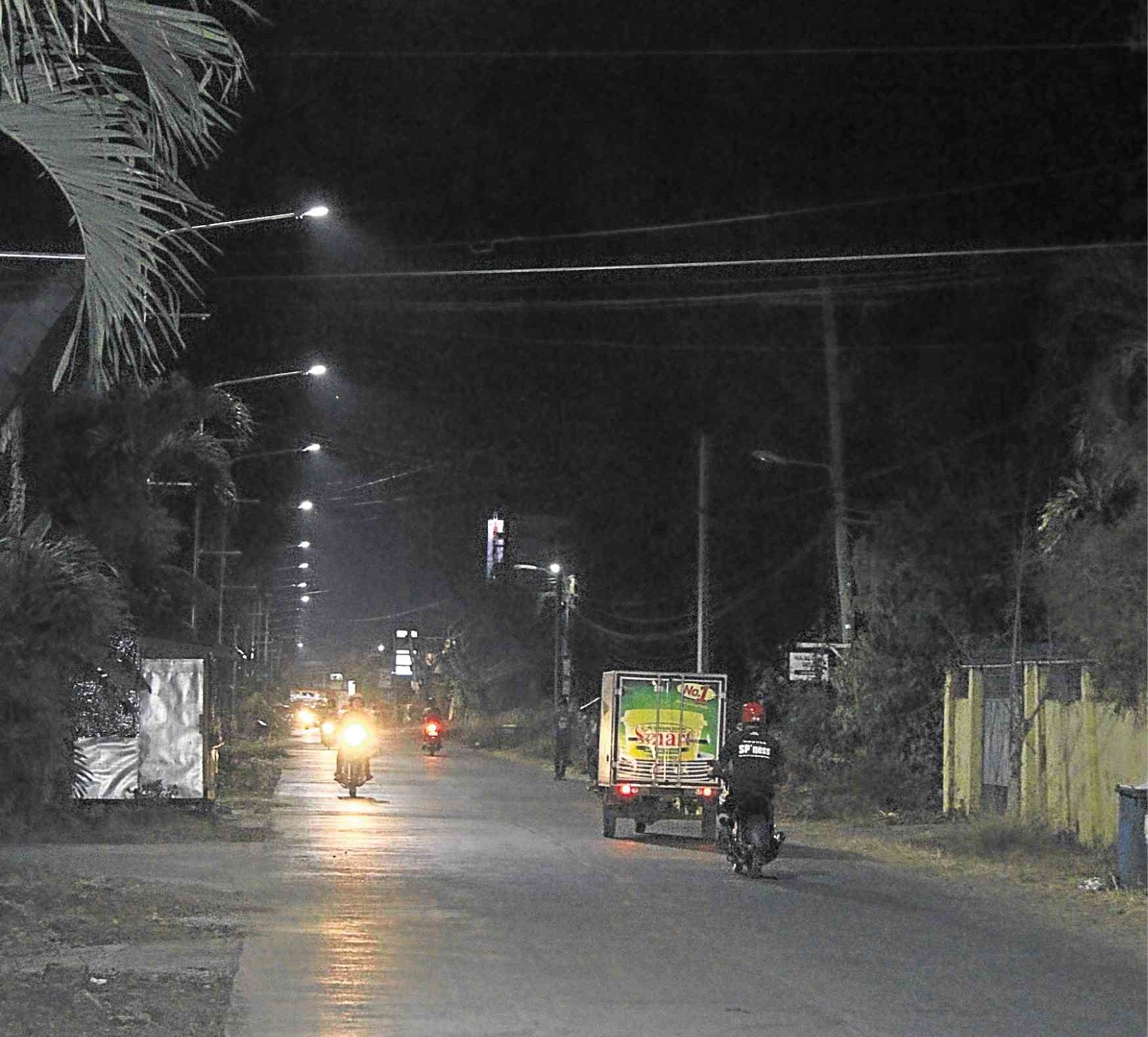 Puerto Princesa City—The capital of Palawan is the first city in the Philippines to have a smart lighting system that can be programmed based on the movement patterns of people and the traffic flows in a community.

The LED smart lighting system by Signify Philippines (formerly Philips Lighting) is comprised of an initial 50 lights installed along the city’s major roads—21 street lamps each on Libis Road and BM Road, while the remaining eight circled the City Coliseum. A total of 740 lights will be installed in Puerto Princesa City within the year under the city government’s sustainable lighting program.

At the ceremonial lighting of the first 50 lamps here, Signify Philippines country manager Jagan Srinivasan described the system to be energy efficient, sustainable and the newest “eyes and ears of the city.”

Puerto Princesa City Mayor Lucilo Bayron pointed out that the technology that comes with the latest street lights will help in the city’s energy problem since it will reduce power costs.

To recall, Puerto Princesa has a long history of unscheduled power interruptions and power rationing. In July 2012, the city government even declared a state of emergency due to a supply gap and the unstable condition of power plants.

“Putting up smart lighting will actually help in not using too much power that we don’t really need,” Bayron said in a briefing after the lighting ceremony.

Using map-based visualizations for easy management and data collection and analysis, the lighting system’s software can monitor the performance of each street light and send real-time alerts on outages for immediate response. The light poles have sensors that can adapt to ambient light as well as incidents, such as traffic or crime. 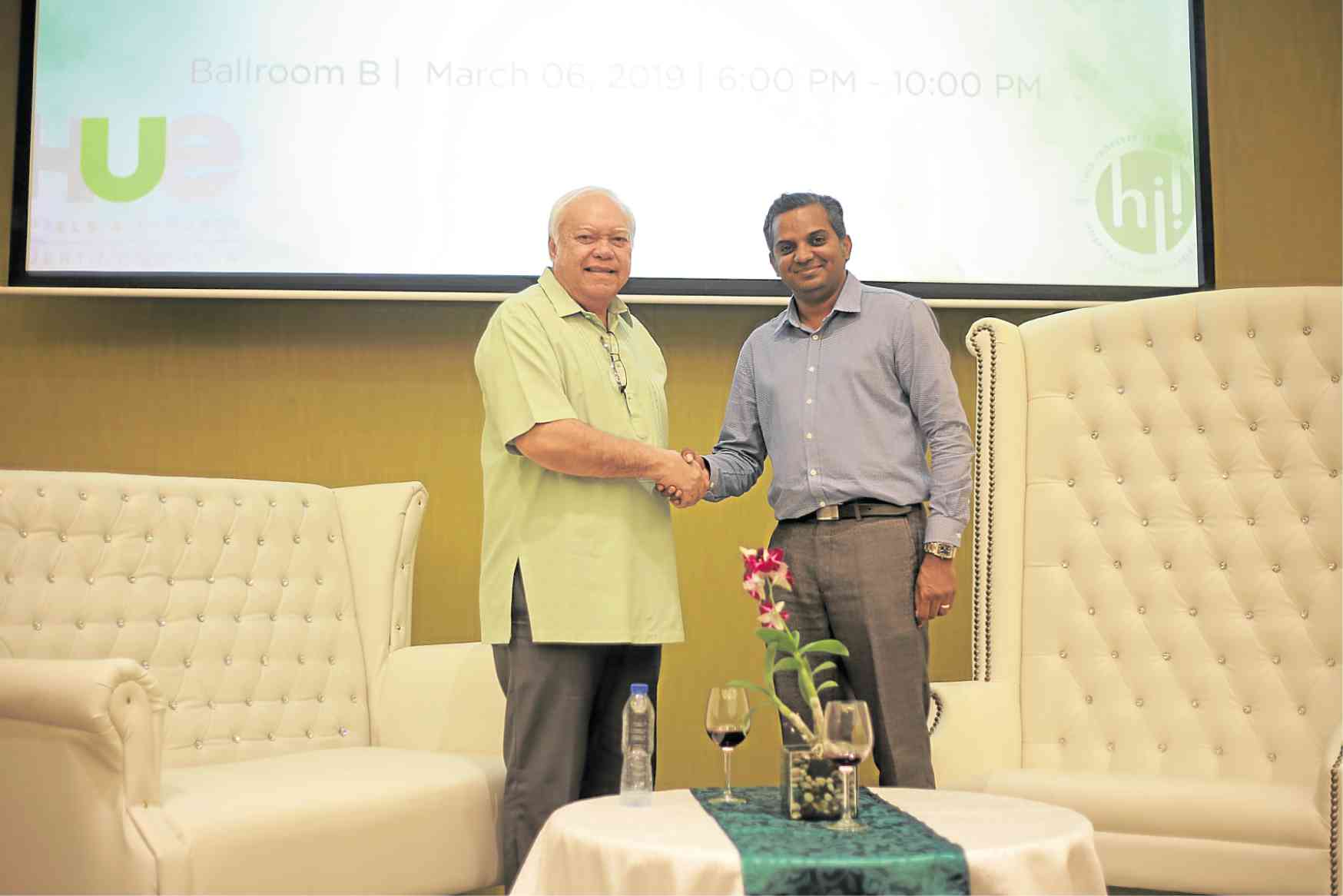 The brightness level of the street lights can also be dimmed based on the time of the day and the activity in the area to save on energy and cut carbon emissions. This is seen to reduce energy bills by as much as 50 percent, which the city mayor said was a major factor in pushing for the P99-million project.

“When I started my time in July 2013, we found out that we spent a lot of money in road lighting facilities in the city. We replaced the bulbs (with LED lights) on Rizal Avenue, the main thoroughfare. After the first month, we saw a dramatic drop in power bills,” Bayron said.

The shift to an energy efficient lighting resulted in an increased income for the city government, he said. The savings funded the switch to a more advanced technology in lighting.

The LED lamps have a life span of 50,000 hours, Jagan said. But he explained that the light does not go off after that period, but only gives out less light.

“We measure life [in LED lights] as the point in time at which the light levels given out by the fixture is less than 70 percent of what it used to be,” Jagan said. 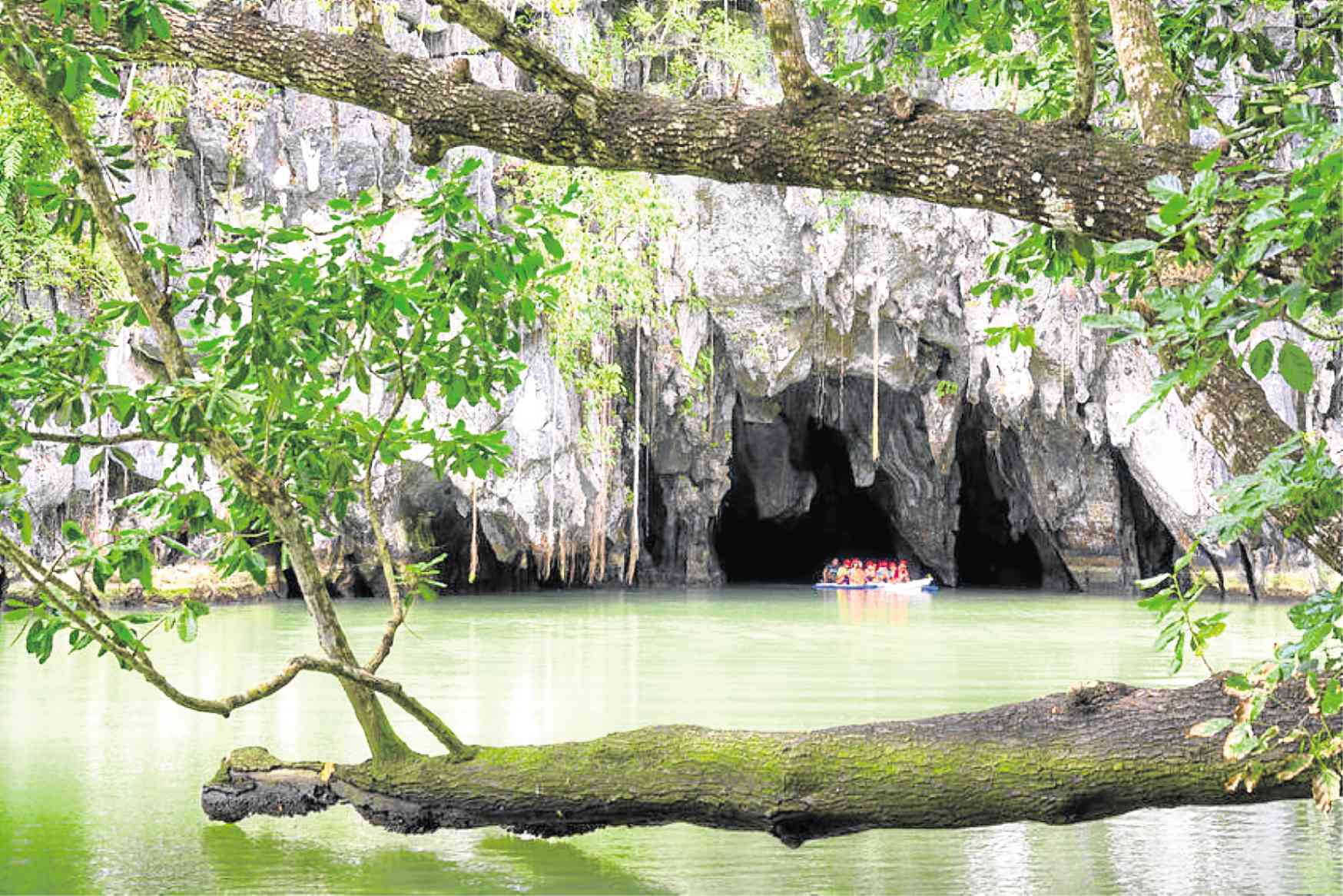 Since 2013, some 1,804 energy efficient lights were installed along the city’s major roads. This included solar lights in Barangay Marufinas and New Panggangan. But the city government is projecting to install 3,419 lights, as there are still other lighting projects, including the remaining lights from Signify, in the pipeline.

Bayron added that in his vision to light up the entire Puerto Princesa City, he also wanted a top-notch lighting infrastructure, which meant building underground cables for the lamp posts.

Apart from the additional savings in power bills and reduction in carbon emissions, having brighter LED street lights is expected to help curb crime incidence, drive economic growth, ensure safety of the residents, as well as improve the overall quality of life of the people.