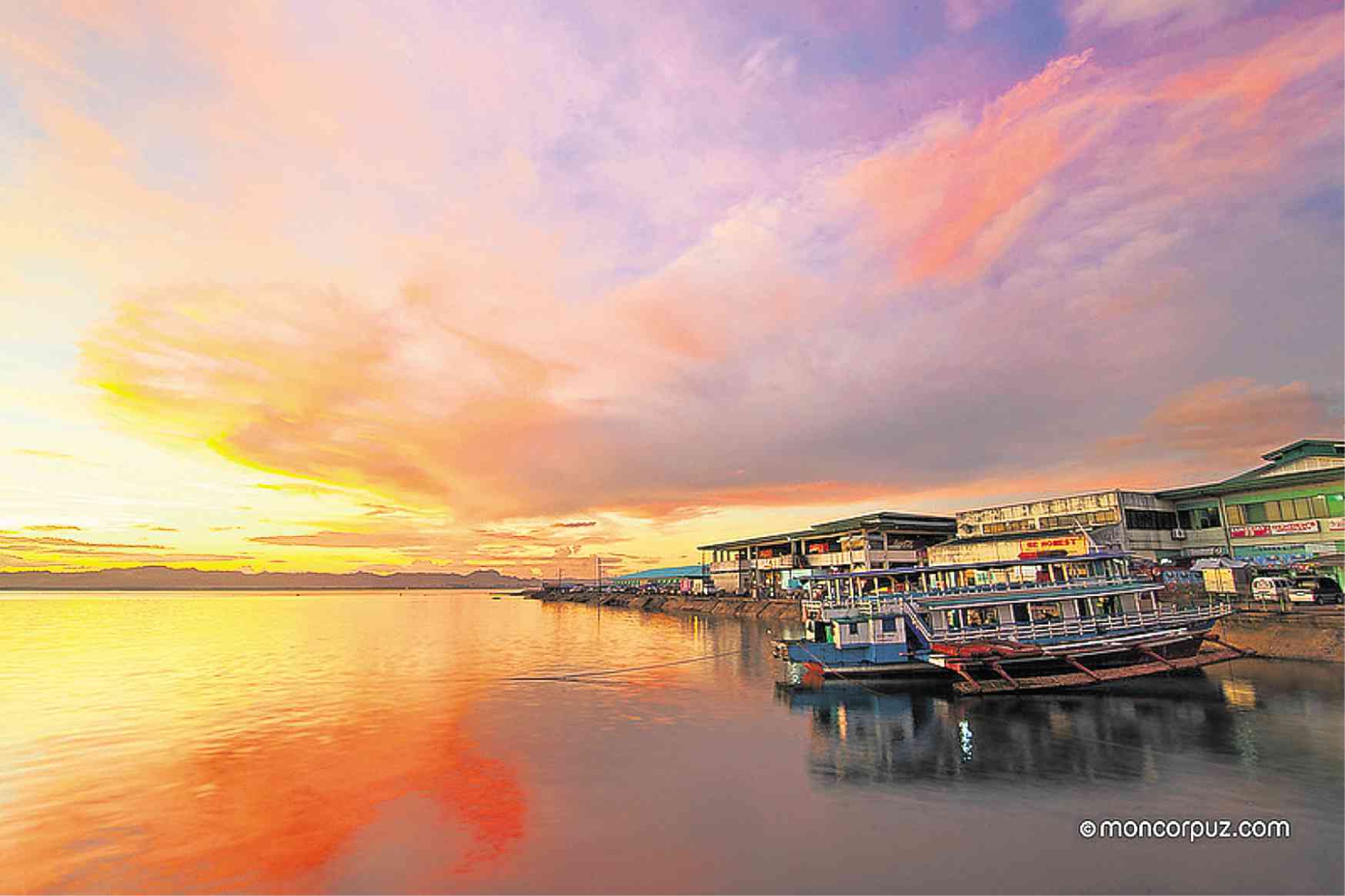 The City of Ormoc in Leyte province is on track to becoming a sustainable city as it continues to be a leader in clean energy and climate change mitigation.

Vulnerable to flooding and disasters, Ormoc City, in its vision and mission, aims to become the renewable energy capital of the Philippines and the agro-commercial and industrial gateway in Eastern Visayas in a resilient environment.

The city government of Ormoc has a Local Climate Change Action Plan 2016-2025, which is meant to serve an initial 10-year action plan that outlines the city’s specific programs and strategies to mitigate climate change.

In an executive order signed by Ormoc City Mayor Richard Gomez, a technical working group and a core team were created to conduct community hazard and vulnerability reports, surveys and workshops and data generation for the creation of the action plan.

The city has also partnered with the United Nations Human Settlements Program (UN-Habitat) and the Housing and Land Use Regulatory Board (HLURB) in a German government-funded project called, “Building Climate Resiliency Through Urban Plans and Designs.”

To be implemented from 2017 to 2020, the project aims to support five local government units namely, the cities of Ormoc, Angeles, Cagayan de Oro, Legazpi and Tagum, in improving policies and regulations in climate change adaptation through sustainable urban development plans and designs.

In November 2018, a resilient, eight-classroom school building in Margen National High School in Ormoc City was built, in response to Supertyphoon “Yolanda” (international name: Haiyan), which wreaked havoc in the city back in 2013.

Sponsored by geothermal company Energy Development Corp. (EDC) and its partners from the Lopez Group of companies, the two-storey building can withstand a wind velocity of 250 kilometers per hour and magnitude 7.2 earthquakes. Such features are pursuant to the standard of Department of Public Works and Highways and the minimum performance standards and specification for typhoon-resilient structures of the Department of Education.

Apart from these features, the school building can also be turned into an evacuation site as it has a kitchen and a shower area. 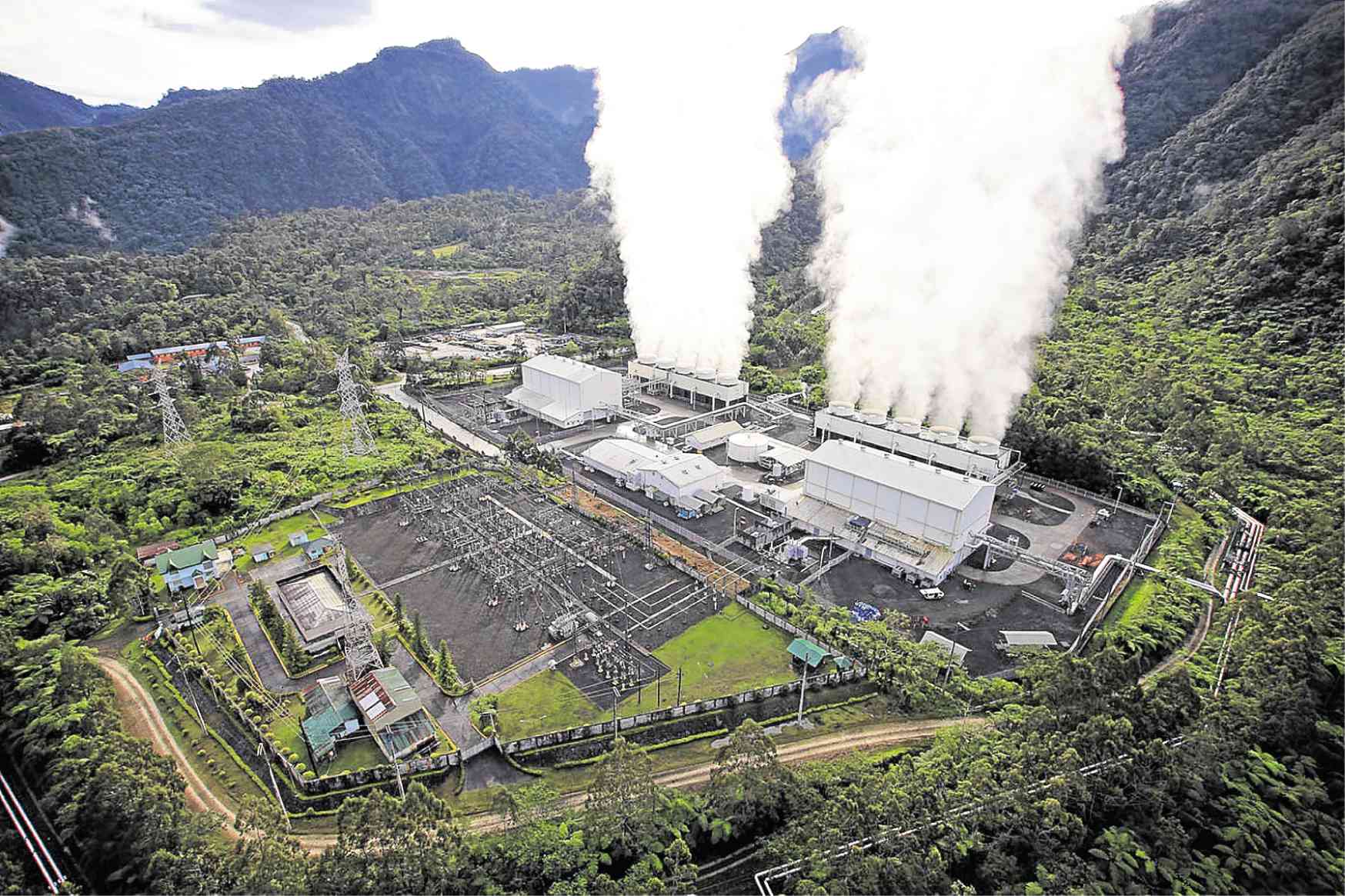 Ormoc City aims to become the renewable energy capital of the Philippines.

The city also boasts of a geographic information system, which was used as early as 1998, in its disaster preparedness to typhoons. Another project of the city to reduce carbon emissions and improve the lives of people is the 1.8-ha sanitary landfill opened in 2012.

The P55.5-million landfill, located in Barangay Green Valley, replaced the open dump in Barangay Macabug that had been used since 1960. This landfill does not only reduce the release of greenhouse gases and generate employment, but it can also recycle excess waste.

Ormoc is likewise known for hosting geothermal power plants, which are some of the largest in Asia. In 1983, the Philippines became the second largest producer of geothermal power in the world after the 112.5-megawatt Tongonan power plant, which is located in Ormoc, was commissioned.

All these sustainable initiatives of Ormoc have been recognized since the 1990s.

In 2016, EDC’s Tongonan geothermal plant was the only recipient of the Philippine Environment Partnership Program (PEPP) Seal of Approval given annually by the Department of Environment and Natural Resources. PEPP seeks to promote the use of nonpolluting business processes.

Ormoc City was also cited as the “Cleanest and Greenest” for three consecutive years from 1997 to 1999, for which it received a trophy and P1 million.

A Commission on Audit report however showed that only 37 percent or P60.3 million of the total P161.7 million in city disaster risk reduction and management (CDRRM) funds were used in 2017. Much thus remains to be done to improve disbursement of funds and fast-track the implementation of projects for disaster preparedness and response as well as climate change adaptation.