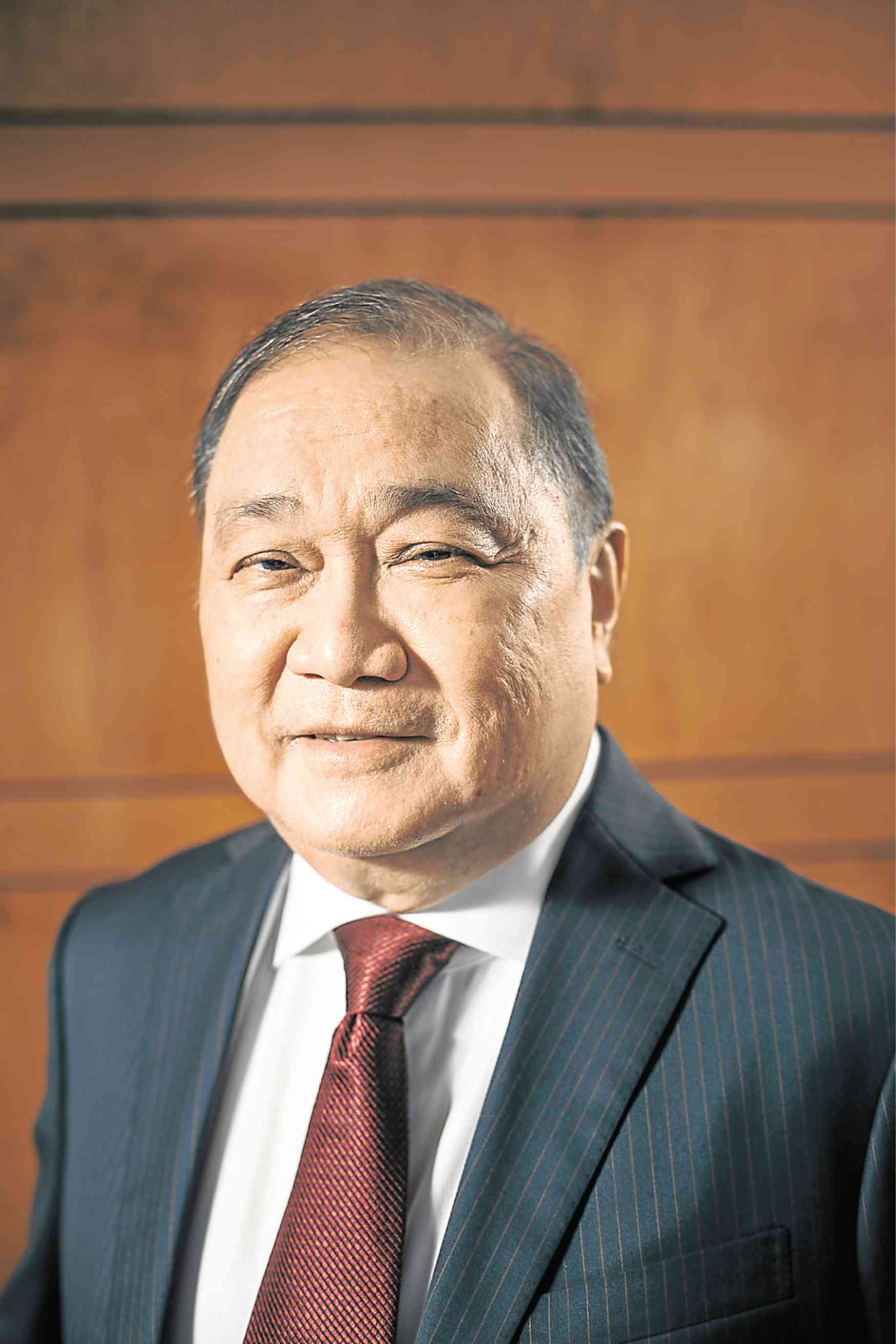 Huawei, the world’s biggest telecommunications equipment supplier, was earlier tapped by local telcos PLDT and Globe Telecom as a key network partner in the rollout of their 5G infrastructure, the next-generation mobile standard.

“We told Huawei that we must together address those concerns that have been raised by the US government,” Pangilinan said in a briefing with reporters on Thursday.

“So [we said] you have to cooperate with us and you have to be transparent with us in terms of where the vulnerabilities are on the network side that you have supplied and on the device side to the extent that you can,” Pangilinan said.

Huawei’s role in the rollout of 5G in the Philippines and other parts of the world has come under heavy criticism led by the United States, which accused the Chinese company last year of stealing intellectual property.

In a visit to Manila last week, US Secretary of State Mike Pompeo said “the world should have eyes wide open” about using Chinese technology.

Pangilinan said PLDT would likely pursue a “mixed” approach in tapping vendors for 5G. The company previously said it would also use equipment from Sweden’s Ericsson.

But Pangilinan also made clear that a “fundamental consideration” would be the technical qualifications of its suppliers.

This echoes the view of Globe Telecom, whose CEO Ernest Cu said in February that Huawei’s technology was “more than a year” ahead of its competitors.

Officials from Globe, which also uses equipment from supplier Nokia, said it was the responsibility of the telco and not the vendor to keep the network secure.

The 5G standard is expected to pave the way for ultra-fast internet speeds with less lag, making it ideal for powering everything from so-called smart cities to driverless cars.

GSM Association, the premier trade group of mobile network operators, had announced earlier that the final 5G standards would be set by 2019. It expected most operators to launch commercial services by 2020.