Americans made up largest group of global air travelers in 2017, says report 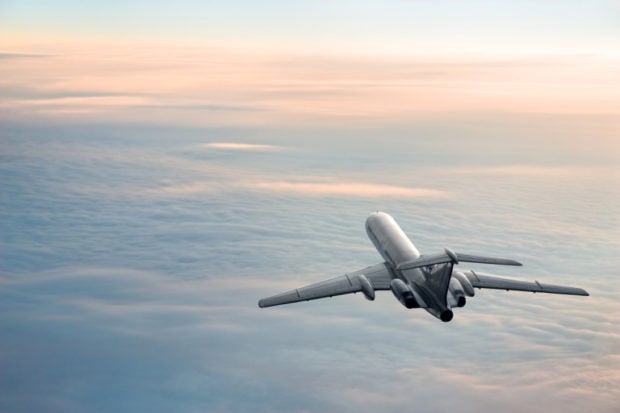 More than 4 billion people took to the skies in 2017, says IATA. Image: istock.com/egorych via AFP Relaxnews

New statistics on air travel reveal that Americans made up the largest group of air travelers in 2017, with nearly 19 percent of global passenger traffic coming from the United States.

The latest report from the Montreal-based International Air Transport Association show that air passenger numbers exceeded four billion for the first time last year, marking a 7 percent increase over 2016 or an additional 280 million trips by air.

Report authors attribute an improvement in global economic conditions and lower average airfares for the spike.

From this figure, analysts also broke down passenger traffic by nationality for both international and domestic travel.

Regionally, the results remain unchanged: airlines in the Asia-Pacific region carried the largest number of passengers in 2017, taking up 36 percent of the global market share with 1.5 billion passengers.

That figure also represents an 11 percent increase over 2016.

After Asia-Pacific, Europe and North America were the top markets.

And the busiest international air routes for 2017 were once again air corridors in the Asia-Pacific region, led by Hong Kong and Taipei Taoyuan, followed by Jakarta Soekarno-Hatta and Singapore and Bangkok Suvarnabhumi and Hong Kong. JB