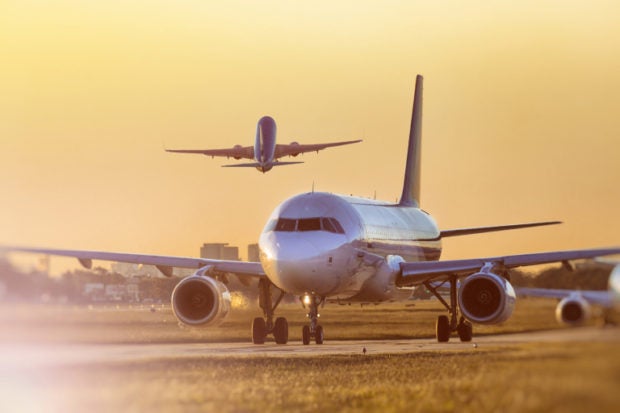 The Asia Pacific region is expected to see a 3.2 percent rise in the cost of air travel in 2019. Image: Grafissimo/IStock.com via AFP Relaxnews

Travel is expected to get more expensive in 2019 with the cost of flights and hotels both predicted to rise, according to the fifth annual Global Travel Forecast, published by GBTA and CWT with the support of the Carlson Family Foundation.

The proliferation of low-cost long-haul flights brings more opportunities to visit far-flung destinations without breaking the bank, and such carriers are predicted to multiply in 2019, while continuing to fight for long-haul routes. Ultra-long-haul flights will be another air travel trend for 2019. But factors such as rising oil prices and a lack of pilots are expected to drive up airfares next year in almost all global regions.

In Western Europe, for example, the cost of air travel is expected to rise 4.8 percent. The increase could be particularly pronounced in Norway (11.5 percent), Germany (7.3 percent), France (6.9 percent) and Spain (6.7 percent). However, Eastern Europe and the Middle East and African countries are likely to see a decline of 2.3 percent and 2 percent respectively.

Price rises are likely to be more modest across North America, up 1.8 percent. In Latin America, Chile is the only country expected to experience a significant rise (7.5 percent) while prices across the region are expected to drop 2 percent overall.

When it comes to hotels, the report predicts price increases driven by the growing role of technology in personalizing guest experiences and by upward demand fueled by air travel growth. Hotel rates in France and Germany are expected to rise 6.8 percent. Norway is once again likely to see Europe’s biggest price rises, up 11.8 percent.

Across the Asia Pacific region, prices are expected to rise 5.1 percent (with a whopping 11.8 percent likely for New Zealand), with the exception of Japan, where a fall of 3.2 percent is predicted. Hotel prices are estimated to rise 5 percent in Canada and 2.7 percent in the United States. JB