The house that Tsinoys built 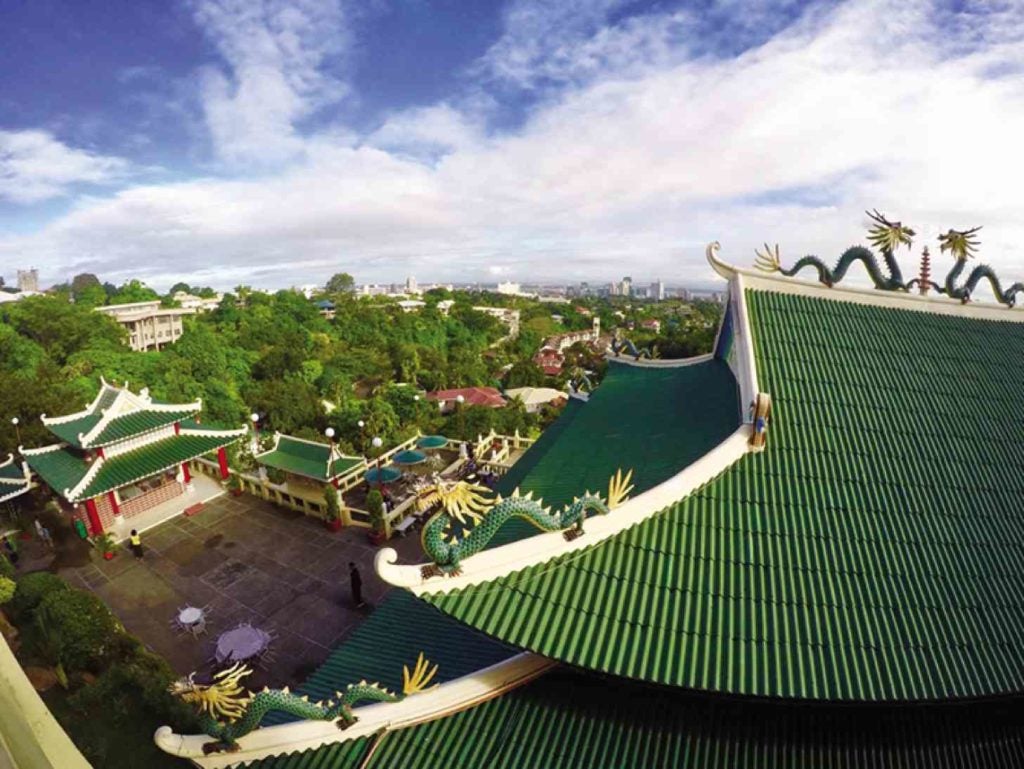 Chinese New Year is upon us again. Apart from the dragon dances and colorful fireworks, appreciating Chinese architecture is a great way to celebrate the coming holiday.

In the Philippines, where Oriental influence has been present since pre-Hispanic times, many beautiful buildings reflect Chinese origins. Many of these structures testify to our country’s rich and multicultural history.

The Philippines features some of the more unique examples of Oriental architecture. Though built with Chinese principles in mind, these structures have been adapted, often unconsciously, to our local context.

The resulting architecture is thus born from a marriage between two cultures. It represents the ideals of the Chinese people in the Philippines—icons of “Tsinoy” culture in built form.

A temple for everyone

Built in 1972, the Cebu Taoist Temple is one of the best examples of Tsinoy architecture.

Its construction was initiated by the Filipino-Chinese community in Lahug, Cebu. Standing atop a mountain, the temple entrance is patterned after the Great Wall of China. Featuring traditional symbols such as Dragons and pagoda roofs, the complex is dedicated to Taoism, an ancient Chinese religion.

The temple is open to the public for tours and visits. It composes of multiple structures scattered around a lush and verdant setting. Traditional rituals are conducted in different areas, usually on Wednesdays and Sundays. Devotees and tourists alike are encouraged to try them out.

One example would be climbing 81 outdoor steps, which represent the chapters of Taoist scriptures. Another would be making a wish with incense sticks and wood blocks.

Though Chinese in origin, the Cebu Taoist temple exhibits aspects of Filipino culture.

Local plants have been placed around the area, signifying the tropical nature of its surroundings. The buildings are colorful and ornate, appealing to the Filipinos’ love for decorations. It also showed how the Filipino-Chinese families have adopted Filipino tastes and made it their own.

Despite its morbid function, the Chinese cemetery in Manila presents some of the best Tsinoy structures that have been built in the country’s history.

Developed in 1843, the cemetery was built to accommodate deceased Chinese people, whether Catholic or non-Catholic. It features a vast land populated by mausoleums and tombs, each designed according to the dominating design style of the time period.

Ivan Man Dy, creator of the tourist company Old Manila Walks, said that mausoleums do not exist in China (Sembrano). The mausoleums in the Chinese Cemetery showed how the Chinese adapted Filipino customs, including honoring departed loved ones in special structures.

Moreover, many of the funerary structures exhibit Western styles combined with Chinese motifs. Blending them with the traditionally Oriental mounds and pagodas, a unique landscape is created wherein tombs are used to tell a century’s worth of architectural history.

The cemetery is thus fascinating in this sense, because beyond serving as a necropolis, it also shows a passage in time.

Recognizing the important part that Tsinoys played in our country’s history, a center was specifically created to preserve their legacy in 1999.

The Kaisa Heritage Center was built in Intramuros, Manila through the funding of a generous benefactor and the local Tsinoy community. It manages numerous buildings that promote Filipino-Chinese culture, which included the Bahay Tsinoy Museum, Research and Data Bank enter, and the Chinben See Memorial Library. 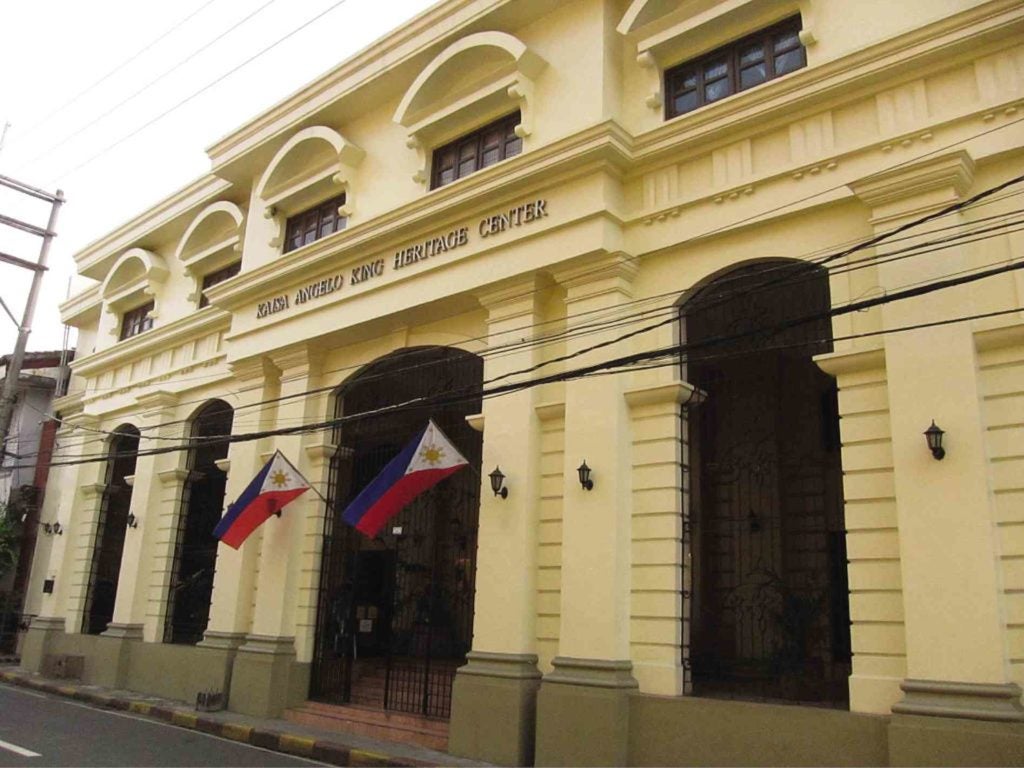 The said institution was primarily created to serve as a bridge between the Chinese community and Filipinos especially those living in Manila.

The Bahay Tsinoy Museum, in particular, features photos and items that showed how the Chinese arrived and lived in the Philippines. The articles also portrayed the role of the Chinese in Philippine nation-building, especially in Binondo.

The center further testifies to the existence of Tsinoy culture. It likewise serves as a reminder that the Chinese are a vital part of our nation’s history.

In celebration of Chinese New Year, let us recognize Tsinoy architecture and its undeniable presence in our country’s history and present state.

Chinese culture helped shape our country and our architecture testifies to this. Beyond distinguishing separate cultures in buildings, let us consider that the Chinese make up part of our nation’s identity.

Tsinoy architecture is not separate from Filipino architecture but contributes towards it and its growth in the future.

The author is a licensed architect who studied abroad and currently works for DSFN Architects. For her, a walking tour through the Manila Chinese cemetery is a great way to learn the history of Philippine architecture.