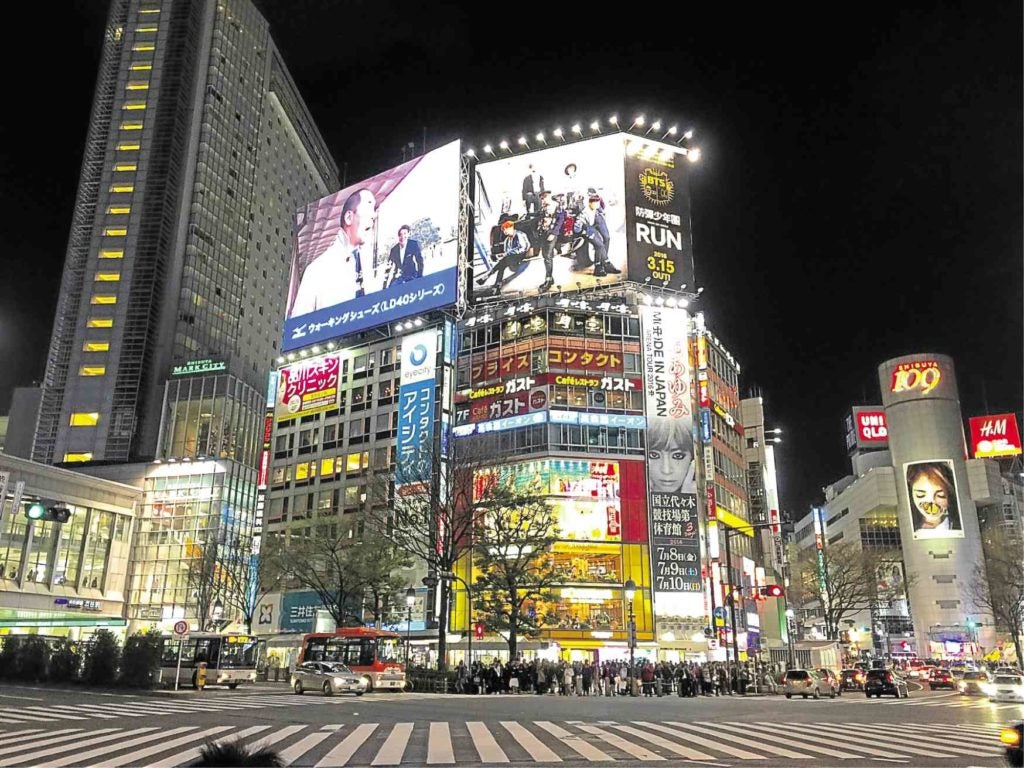 The period has already been extended in some national strategic special zones, including Tokyo. These special zones will be abolished, possibly in autumn this year, and the extended status of residence period for preparing a business will be established nationwide.

The government aims to expand the range of talented foreigners accepted in Japan by granting them more time to prepare businesses. It also aims to strengthen the nation’s international competitiveness.

As part of its economic growth strategies, the government relaxed the regulations on the status of residence specifically granted to foreigners preparing businesses, but only in some national strategic zones, such as Tokyo, Aichi, Hiroshima Prefecture and Fukuoka.

However, just 33 people have applied to use the special zone system over the past two years. Some foreign entrepreneurs have said that six months is not enough time.

Renting offices and opening bank accounts for receiving loans can be difficult for foreigners who have just arrived in Japan. The Tokyo metropolitan government has previously asked the central government to extend the status of residence period for preparing to start a business.

The government decided to extend the period to one year and also establish the system nationwide after receiving feedback.

The government will ask local governments to offer assistance to foreign nationals, such as introducing financial institutions and joint business operators.

The government certifies the length of stay and range of activities foreign nationals can engage in while they are in Japan, based on the Immigration Control and Refugee Recognition Law. Currently, foreign entrepreneurs need to obtain “business manager” status of residence for the period in which they are preparing to start a business. The government is considering changing the required status of residence for such foreigners to “designated activities,” which is certified by the justice minister.