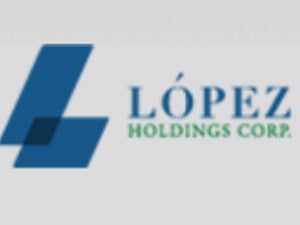 The decline in earnings was primarily attributed to one-off losses and the absence of one-off gains at its associate First Philippine Holdings Corp. (FPH).

On the other hand, unaudited consolidated revenues increased by 17 percent year-on-year to P51.48 billion on higher earnings from the sale of electricity, real estate and sale of merchandise. However, consolidated costs and expenses grew at a faster pace of 19 percent to P38.157 billion due to increases in the cost of sale of electricity, real estate, merchandise sold as well as most of general and administrative expenses.

Six-month net profit of FPH fell by 28 percent year-on-year to P2.51 billion. It booked one-off losses totalling P1 billion related to the debt retirement of its operating units this semester while P1.3 billion liquidated damages from a contractor buoyed earnings in the comparative period last year. The absence of such one-off gain, higher finance costs and unfavorable foreign exchange movement led to the decline in first semester income.

As of end-June, Lopez Holdings owned 46 percent of FPH while it had a 56 percent economic interest in ABS-CBN.