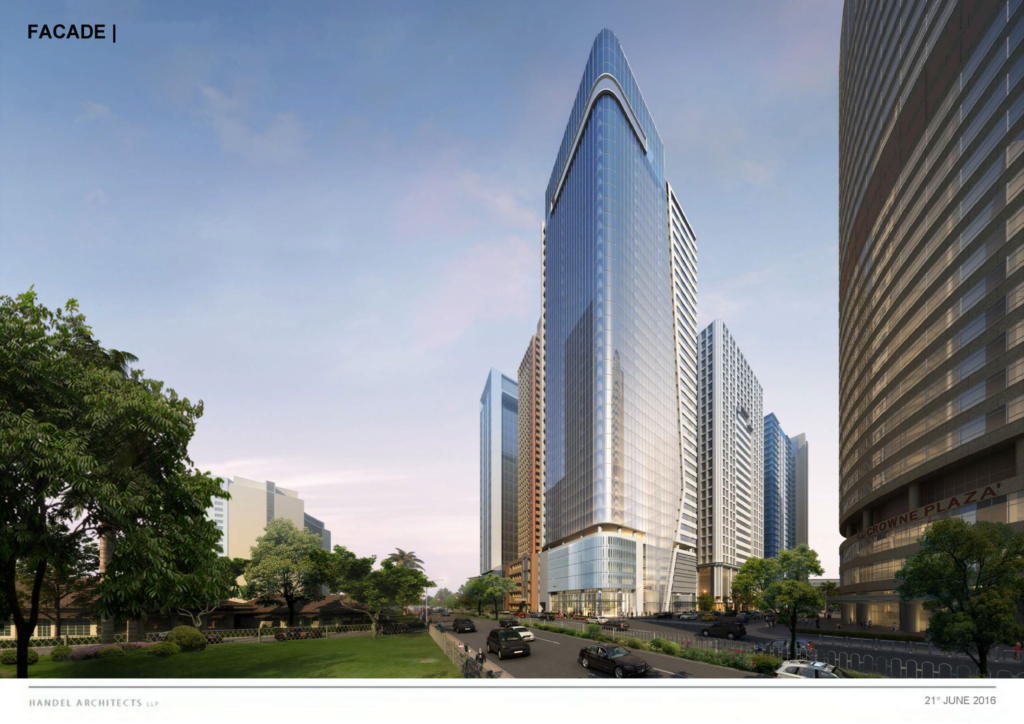 Gotianun-led Filinvest Land Inc. grew its net profit in the first half by 8 percent year-on-year to P2.66 billion on higher earnings from residential development and leasing businesses.

FLI’s total revenues increased by 9 percent year-on-year to P10.06 billion, attributed to growth in sales recognized from its residential development business as well as the continued strong demand for its retail and office spaces.

Residential revenues expanded by 8 percent year-on-year to P7.50 billion, driven by sustained sales take-up levels as well as the completion of high-rise and mid-rise residential buildings. FLI reported a strong demand for its wide spectrum of residential product offerings: the Futura Homes affordable housing projects, medium-rise buildings that carry the “Oasis” and “Spatial” brands and the Studio Series high-rise buildings

On the other hand, rental revenues grew by 25 percent to P2 billion as the property firm earned more from its new office and retail buildings.

FLI now operates 21 office buildings totalling 312,000 square meters of gross leasable area. Four buildings are expected to be completed and turned over this 2017: Vector Three and Axis One in Northgate Cyberzone Alabang, Cebu Cyberzone Tower Two in Lahug, Cebu City, and Cyberzone Mimosa Building 1 in Clark. Total office GLA will increase by 111,000 square meters by the end of the year or an increase of 36 percent from end-2016 level.

In addition, FLI has ongoing construction on eight other buildings, namely: Cyberzone Bay City A and D in Pasay, Axis Two in Northgate Cyberzone Alabang, Cyberzone Mimosa Building 2 in Clark, One Filinvest in Ortigas, Activa and Studio 7 in Quezon City, and 100 West in Makati, with additional 224,000 square meters of GLA.

“Our expansion strategy for retail is to complement our residential, office and township developments with retail components to maximize the value of our projects. FLI is on track to hit its one million square meter target of office and retail GLA by 2019, ” FLI chief executive officer and president Josephine Gotianun Yap said.

On the residential side, FLI plans to launch projects that address the needs of the affordable and middle income markets, which remain to be underserved. More than 70 percent of FLI’s product offerings are house-and-lots and mid-rise buildings (MRB) located nationwide.

“We are looking forward to the company’s continued growth in 2017 as our new office buildings and retail developments generate incremental revenues. We expect residential revenues to remain stable,” Gotianun Yap added.

Wildlife rescuers asked to turn over animals to DENR