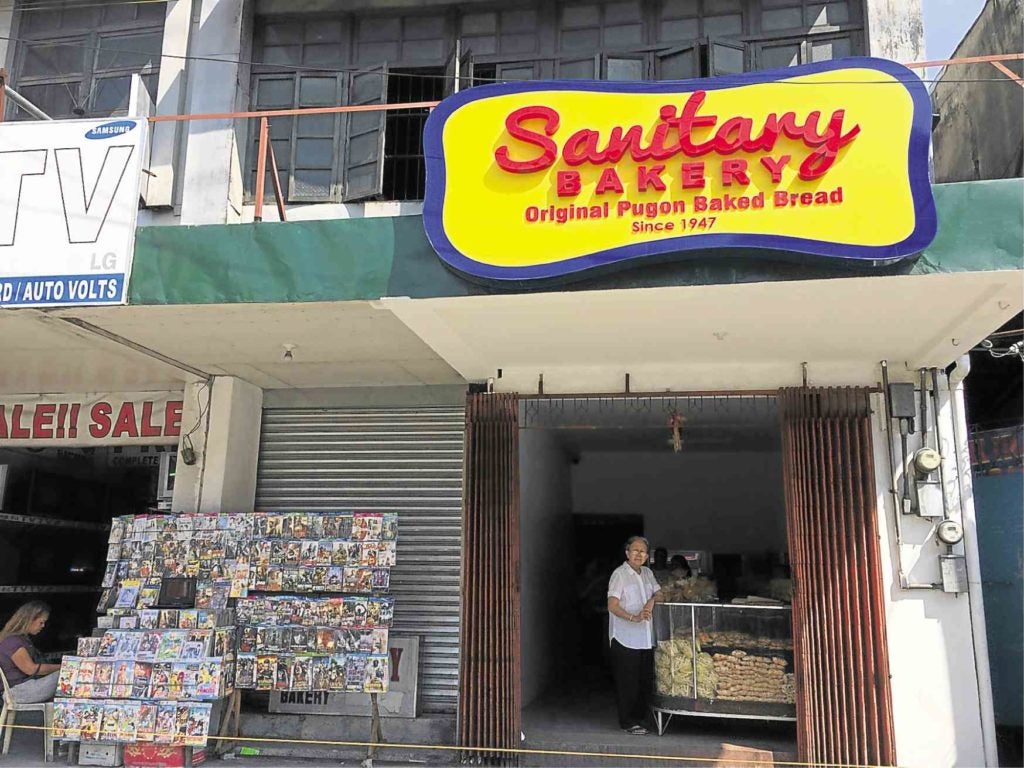 DAGUPAN CITY—The city was rising from the ashes of World War II when seven friends who arrived from mainland China embarked on an enterprise that would help define the people’s taste for bread.

The business prospered, but the partnership broke up in 1962. Wong Tak, the biggest shareholder in the company, prevailed upon his partners to leave the bakery to Seen Seaw, who adopted the name Isabelo when he married Alejandra, an Ilocano.

Seven decades later, Sanitary Bakery has not changed much from how it started in a building on Aug. 13, 1947—a corner bakery on A. B. Fernandez and M.H. del Pilar streets where, on early mornings, the aroma of freshly baked bread wafted through the place. 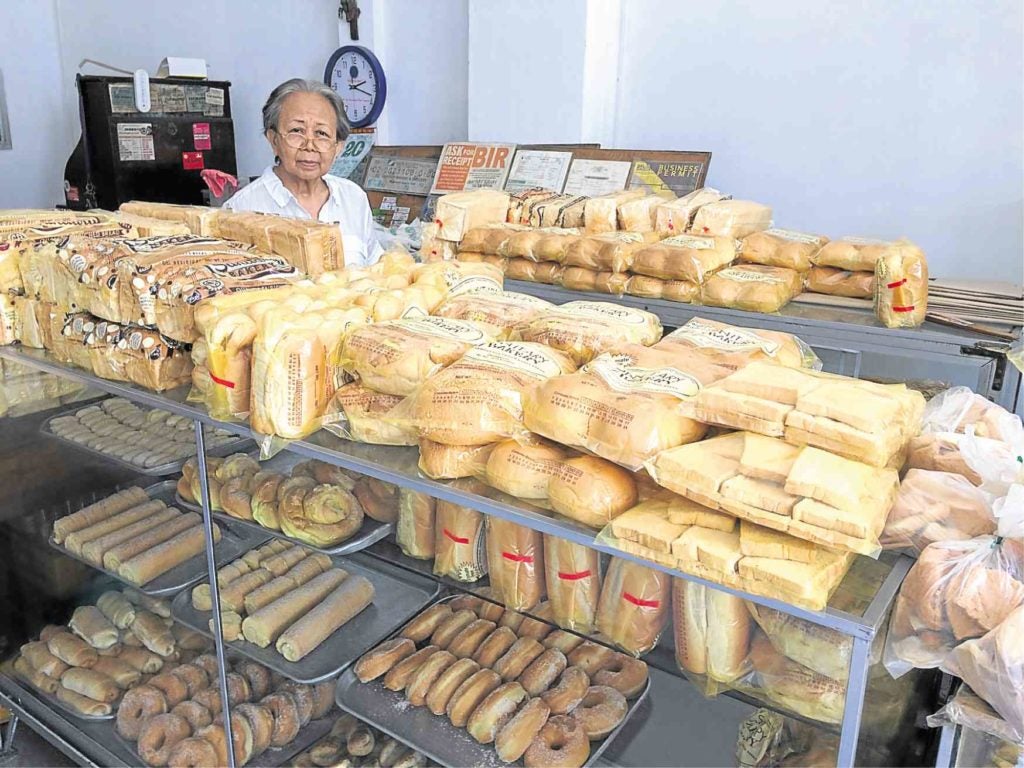 “We still bake our breads and pastries in pugon (ovens that use firewood) the way the original owners did it,” said Conchita Seen, 71. The first oven, located in a neighboring property, had to be abandoned when the owner put up a wall. A second was built in 1952 and is still in use today.

Conchita, the only unmarried child of Isabelo, took over management in 1969 and has continued her task even after her father died in 2007 at 98. Her mother, Alejandra, helped tend the store and mind the cash register, until she died last year.

The bakery never expanded nor modernized and continues to bake and sell “old style” biscuits, cookies and pastries, Conchita said.

The pan de sal remains the best seller. “Our recipe has been the same through the years,” Conchita said.

One time, a baker tried to tweak the ingredients, after concluding that the pan de sal was “salty.” But Conchita, who overseas the bakery’s daily operations, immediately spotted the difference, and reprimanded the worker.

The recipe was based on a book a British national gave to Isabelo, who experimented with the ingredients and came up with a pan de sal that clicked with the Filipino palate.

“We have stuck to the formula through the years,” Conchita said. But she does not mind sharing the recipe with others.

She claimed that one new bakery in the city offers the same products that taste exactly like Sanitary’s products.

Sanitary, now without the grocery, relocated briefly after the 1990 Intensity 8 earthquake that devastated Dagupan. It did not do well in the new site, however, so the Seens decided to go back to their old building.

“We are now 70 years, and we are planning a celebration on Aug. 13. We are sharing whatever happiness we have derived from this venture that started with the seven Chinese friends,” Conchita said.