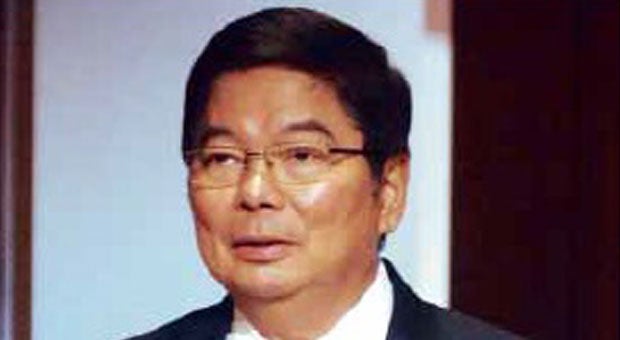 MANILA — Despite a rate hike by the US Federal Reserve Thursday morning Manila time, the Bangko Sentral ng Pilipinas will likely keep key interest rates at the last monetary policy meeting to be chaired by outgoing Governor Amando M. Tetangco Jr. next week on expectations of manageable inflation.

For Tetangco, the Fed’s normalization could cause short-term volatility in financial markets even as the medium-term impact would augur well on global growth.

In reaction to the US Fed raising the funds rate by 0.25 percentage point—the second increase so far this year—to between 1 percent and 1.25 percent, Tetangco told reporters in a text message Thursday that “the BSP will continue to be guided for its next policy moves primarily by our outlook on inflation,” although “we will, of course, be mindful of near-term risks that may be addressed by macro-prudential tools.”

The Monetary Board, the BSP’s highest policy-making body, will discuss the monetary policy stance during its June 22 meeting.

The DBCC had said they maintained their medium-term inflation projection because “based on estimates by the Department of Finance, the higher excise taxes on petroleum, automobiles and sugar-sweetened beverages will have minimal effect on prices.”

Also, the DBCC has said it “expects that the US Federal Reserve’s policy normalization would be gradual and other major central banks will remain accommodative of the US’ monetary and policy adjustments.”

Tetangco noted that “the Fed’s action was broadly anticipated by the market and reflects the positive outlook of the Fed on the US economy and labor conditions.”

“It also laid plans for shrinking its balance sheet, which gives the market another glimpse of the normalization process. In the medium term, the positive outlook on the US economy should be good for the global economy including emerging market economies. In the near term, we may see some financial market volatility as markets adjust portfolios for the normalization,” Tetangco said. 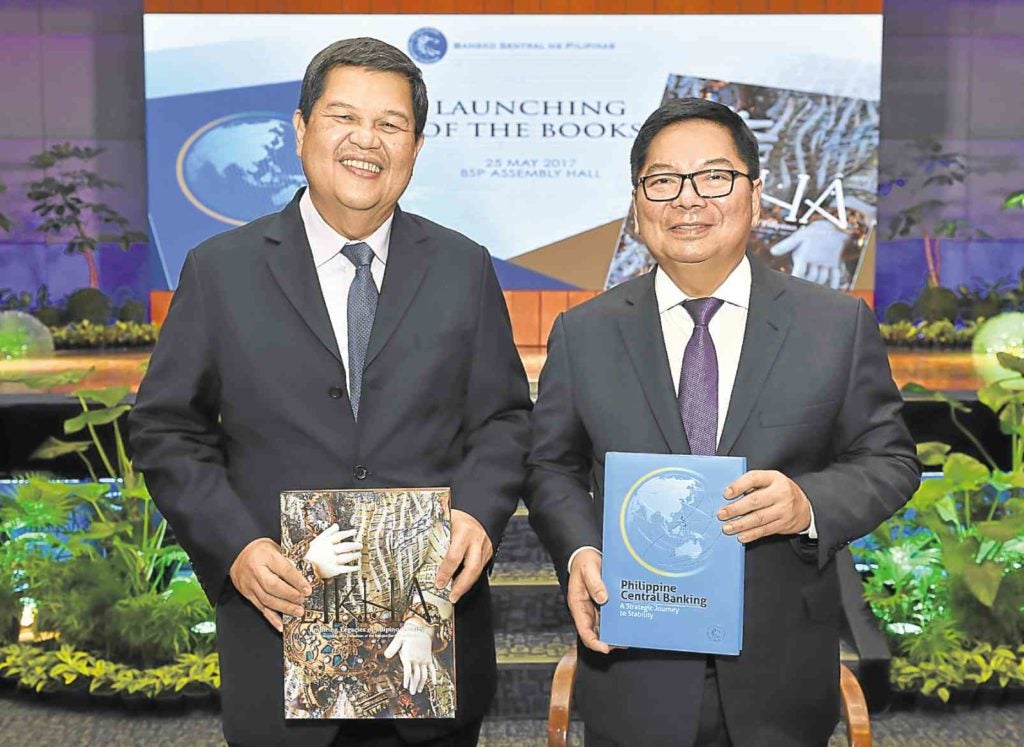 In a June 14 note to clients, London-based economic research firm Capital Economics said that “for most of emerging Asia, higher rates in the US do not pose a major threat, even if the US Fed ends up hiking rates more aggressively than is generally expected over the next couple of years.”

“Most countries in the region run current account surpluses (or in the case of India and Indonesia, small deficits) and have a healthy buffer of foreign currency reserves, which will guard against instability in the event that US rate hikes cause foreign capital inflows to dry up. Foreign currency denominated debt is also relatively low across most of the region, which limits the risk of US rate hikes and dollar strength causing financial stress,” Capital Economics explained.

In the case of the Philippines, Capital Economics said “inflation is likely to moderate further in the coming quarters as the ‘base effects’ from commodity prices continue to drop out” after the rate of increase in prices of basic goods eased to a four-month low of 3.1 percent in May, bringing the first five-month average to 3.1 percent.

“Accordingly, we expect the [BSP] to leave rates on hold this year and next,” Capital Economics said.

Economist Gundy Cahyadi of the DBS Bank Ltd., told reporters in an e-mail last Wednesday that he expected no change in Philippine interest rates at next week’s Monetary Board meeting, although he projected increases of 25 basis points each in August and September or a total of 50-basis point hike during the third quarter.

Cahyadi said that DBS hiked its headline inflation forecasts for the Philippines to 3.2 percent for both this year and next year from 2.8 percent and 3 percent, respectively, previously.

“Inflation has been inching higher since the start of the year, driven by food and transport prices. Transport inflation is set to rise further towards the yearend, particularly given the low base effects from 2016. Furthermore, expect second-round impact from the increased levies under the tax reform bill, even if the direct impact is likely to be modest,” Cahyadi explained.

Cahyadi added that “while our current inflation forecasts still fall within the BSP’s official target of 2-4 percent, we reckon that rate hikes are imminent.”

“The BSP may be even slightly behind the curve in normalizing its monetary policy. We reckon that rate hikes might have been delayed due  to the imminent change in the BSP leadership. The new governor will take over on July 3. Given that he is a career central banker, expect a smooth transition,” Cahyadi said, referring to incoming BSP chief Nestor A. Espenilla Jr.  SFM