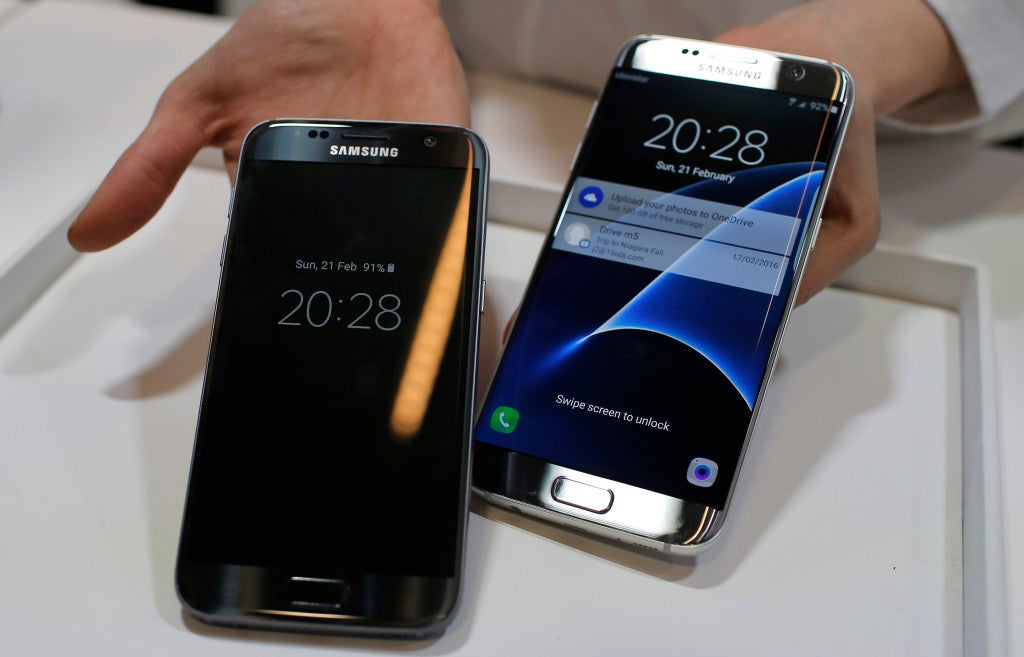 Samsung’s Galaxy S7 smartphone led the rise in the company’s profit for the 2nd quarter of 2016. Samsung will unveil its new flagship Galaxy S8 on Wednesday, March 29, 2017, in New York. The S8 is reportedly about the size of the S7 but with a larger curved display. AP FILE

SEOUL, South Korea — The world’s biggest smartphone maker Samsung will unveil its latest flagship, the Galaxy S8, on Wednesday in New York as it seeks to move on from last year’s humiliating recall crisis.

READ: Samsung explains the cause behind the combustible Galaxy Note 7 | Samsung to sell refurbished Note 7 phones

The debacle cost the South Korean company billions in lost profit and hammered its global reputation and credibility, during a torrid period when it has also been embroiled in a corruption scandal.

Its vice-chairman Lee Jae-Yong, heir to the parent Samsung group, has since been arrested and indicted for bribery, along with four other senior executives, in connection with the graft scandal that saw ex-president Park Geun-Hye impeached.

Samsung blamed the Galaxy Note 7 crisis on faulty batteries, apologized to consumers for causing concern and was forced to postpone the S8 launch.

The Verge, a US-based online news network specializing on technology, described the new device as Samsung’s “biggest test ever”.

“It now needs to reassert its reliability while also rebooting its technological advantage,” it said.

On its website, Samsung says the latest addition to the Galaxy lineup represents “the start of a new era”, but has offered little information about its new hardware features.

Some leaked images of the new phone suggest the Galaxy S8 will sport a larger curved display than its predecessor the S7, at 5.8 inches, while maintaining a similar body size.

The home button on the front of the phone appears to have been replaced by a fingerprint scanner on the rear, while it is also speculated to have an iris scanner, most likely used for unlocking the handset and authorizing payments.

Samsung announced last week that its new voice-powered digital assistant Bixby will debut with the phone, which will have a set of pre-installed applications that will work with the interface.

The South Korean electronics giant late last year bought Viv, an artificial intelligence startup with co-founders who were part of the team that built virtual assistant Siri, which Apple bought some seven years ago.

While Samsung has yet to confirm a release date and pricing, the Galaxy S8 is expected to be available in late April with a price range of around $900 to $1,000. CBB