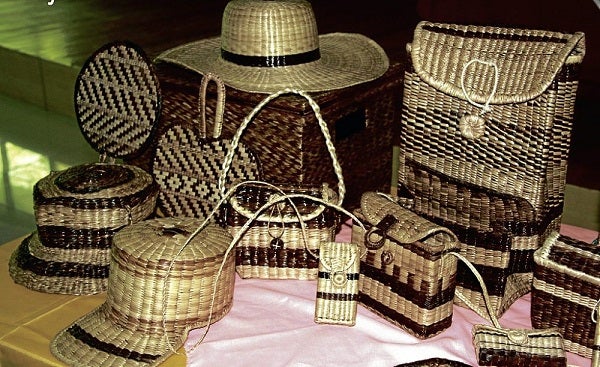 Domestic production of abaca continued to grow in the nine months to September 2016, increasing by 3.6 percent to 46.1 million kilos.

According to the Philippine Fiber Industry Development Authority (Fida), the Bicol region remained the country’s top producer with 38 percent of total output or 17.6 million kilos.

Fiber production from Bicol saw a 7.9-percent year-on-year increase from 16.3 million kilos in the same period of 2015.

Growth in volume were most pronounced in the regions of Western Visayas and Soccsksargen but decreases were also seen in Autonomous Region in Muslim Mindanao (ARMM) and Caraga.

Also, exports of abaca-based products revved up by 33 percent year-on-year in January to August to $77.5 million, Fida data show.

These include pulp, cordage, fabrics, fibercraft and raw fiber. For fiber alone, the value of outbound shipments increased by 18 percent to $13.6 million. —RONNEL W. DOMINGO